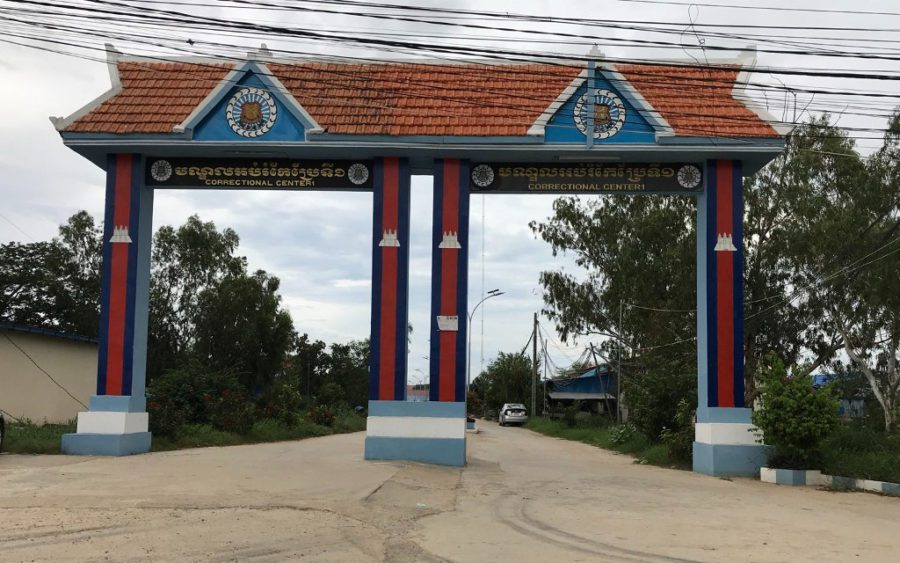 Ten to 20 percent of inmates at infected prisons — likely thousands of prisoners — were found with Covid-19, as a prison official said that weeks of concealing the extent of the outbreak was about preventing riots and protecting prison guards.

In a statement dated Friday, the Interior Ministry’s prisons department said 10 to 20 percent of detainees at Phnom Penh’s Prey Sar and PJ prisons, as well as the provincial prisons of Preah Sihanouk, Kandal, Kampong Speu and Banteay Meanchey, were found to have Covid-19. Prey Sar alone is estimated to have 10,000 inmates.

It did not mention previously disclosed cases found at Svay Rieng.

“We have segregated and treated [them] with health care and a combination of nutritional care. Boiled lemons, lemongrass and ginger to eat regularly, combined with regular exercise, has seen their health status improve,” the statement said. Serious cases were taken to hospital, it added.

As of Friday, most patients had tested negative, including 92 percent of formerly positive cases at Preah Sihanouk, it said. The first prison outbreak was disclosed in Preah Sihanouk.

Prisons department spokesperson Nuth Savna said on Monday that officials could not estimate the exact number of prisoners infected. “That’s why we use percentages,” he said.

He added that since prisons were now dividing inmates based on whether they had Covid-19, they could no longer be separated by the type and severity of their crimes.

Asked why Covid-19 information was withheld, especially from inmates’ families, he said controlling detainees was the priority.

“What would happen to security?” Savna said, pointing to prison riots in Thai, U.S., Russian and Italian prisons amid Covid-19. “What if there is provocation or any issues in the prison? Who would be responsible for this? They are not ordinary people and they are criminals [incarcerated for] violence, murder, and some are drug kingpins.”

“If we are not careful and just disseminate information all over the place, what do we think? What about my officers? And what about their lives?” he continued. “We just know that we can control the situation … so that we do not release disorderly information.”

About 10,000 prisoners have been vaccinated, the department’s statement added, with a further 6,760 doses of the AstraZeneca vaccine made available.

Some prisoners’ families, however, said they were still in the dark about their family members’ conditions.

Sam Chinda, the wife of Keo Thai, an opposition official arrested over a year ago, said a prison guard had told her that Thai was having respiratory problems and she should buy anti-vomiting medication for him. She said she was confused and worried.

“We do not know whether he is infected with Covid-19 since those inside do not tell us, even though we’ve tried to ask,” Chinda said. “I am very concerned about his health, because, as you know, it is very crowded. We do not have information about him. They are suppressing information.”

Heng Madola, daughter of ex-CNRP official Heng Chansothy, said she had heard indirectly that her father had Covid-19 and was struggling.

“Now he cannot smell or taste food, and cannot eat and has shortness of breath,” Madola said. “I am not sure whether the medicine that I have sent him will reach him or not.”

The mother of an inmate at PJ prison said prison guards had told her that her daughter is OK. “But I don’t know what the real situation is about her,” the mother said.