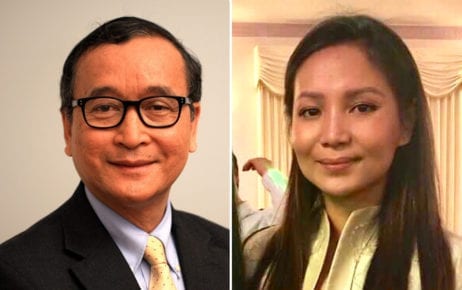 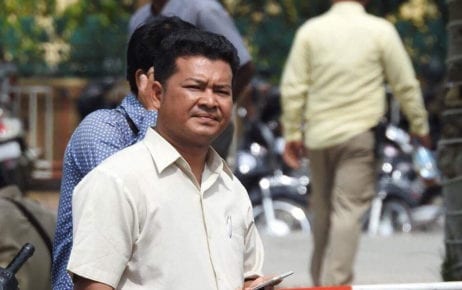 UPDATED 9:48 a.m. — The Phnom Penh Municipal Court has sentenced a former opposition official to one and a half years in prison for calling for a boycott of the 2018 election and criticizing the government in Facebook posts. Three other officials, including exiled acting opposition leader Sam Rainsy, were sentenced in absentia to one year and eight months’ imprisonment in the same case.