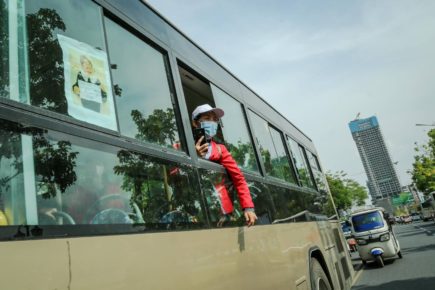 On Saturday, it will be six months since NagaWorld workers began their near-daily demonstration over alleged union busting, and more than a year since mass layoffs were first announced. Their numbers are being whittled away, but strikers who persist say they are fighting for the right to organize in Cambodia. 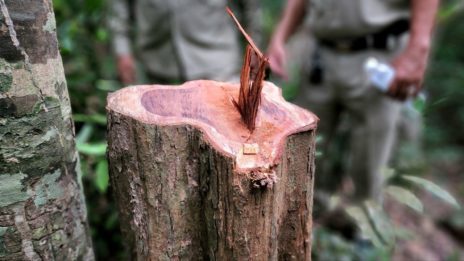 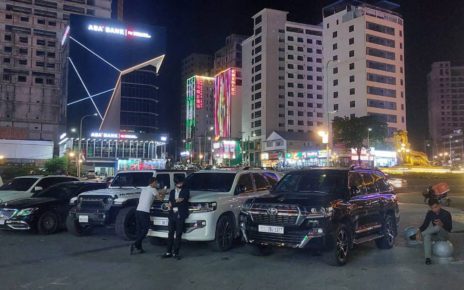 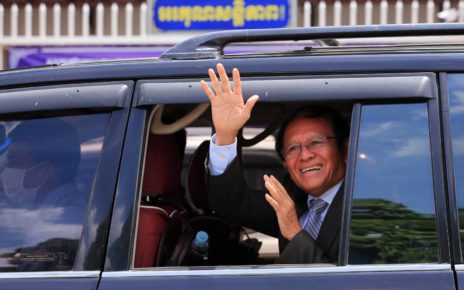 Court officials in Phnom Penh say they are now searching for whoever released an audio clip of Kem Sokha announcing his split from Sam Rainsy, as recorded in a courtroom during Sokha’s drawn-out treason trial. 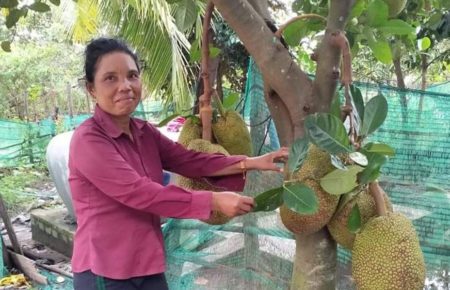 The Kuy community has long been in dispute with Sambath Platinum, to which in 2011 the state granted nearly 2,500 hectares of land for a rubber plantation in Boeng Per Wildlife Sanctuary. 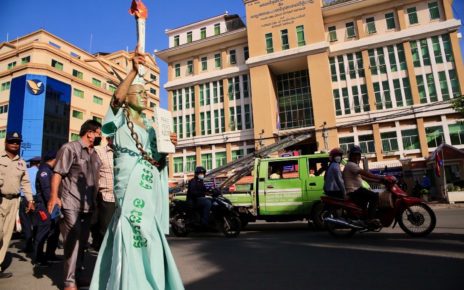 The Cambodian-American lawyer jailed this week amid an opposition mass trial was relocated without the knowledge of her lawyer.

Most people traveling down Phnom Penh’s St. 200 see it as just another unassuming thoroughfare; a small stretch they breeze past on their way to someplace else. But Chandara So sees it differently. He sees it as the exciting center of a new Cambodian film renaissance.