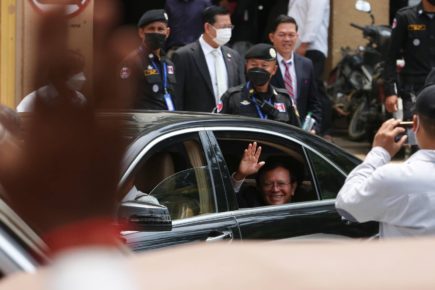 Defense lawyers for opposition leader Kem Sokha again accused the prosecution of relitigating evidence that had already been presented during the trial, which concluded its 50th hearing on Wednesday. 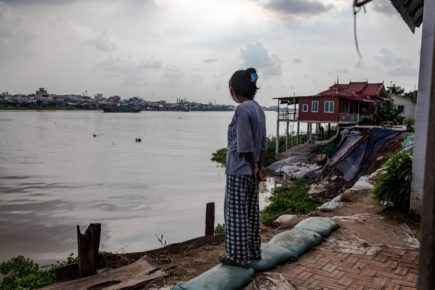 Phnom Penh officials said they will begin reconstructing a road that collapsed into the Tonle Sap River in Chroy Changva district earlier this year, another instance of the riverbank collapsing due to erosion. 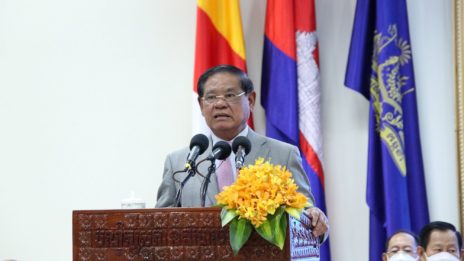 Police to Inspect All Foreigners’ Housing to Combat Human Trafficking

Police are preparing inspections of all foreigners’ accommodations to look for criminality and illegal migrants after the U.S. dropped Cambodia to its lowest rank for human trafficking, Interior Minister Sar Kheng said. 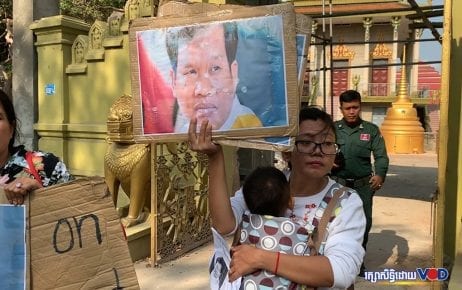 The Appeal Court retried a case involving a Cambodian translator convicted of incitement for assisting on a 2018 Russia Today documentary on sex trafficking in the country. A Cambodian dissident who has political asylum in Denmark was sentenced in absentia to eight years and 18 months for plotting and incitement, respectively.