Hundreds of Afghan civilians who allied with the U.S. stand on a plane leaving Afghanistan as the Taliban took over, in a photo posted by the U.S. Air Force on August 18, 2021. (Wikimedia Commons)

Cambodia is ready to accept 300 Afghan refugees fleeing a Taliban-led government takeover before they head to a third country for resettlement, a spokesperson said.

Government spokesperson Phay Siphan said on Sunday that the government’s decision to accept the 300 Afghan refugees was based on humanitarian principles. He said discussions were still ongoing about how long the refugees were expected to stay in Cambodia.

“The choice of a third country to depart to will be the decision of the Afghan Embassy,” Siphan added.

The Taliban came to power in Afghanistan this month as the U.S. pulls out its troops from the country after two decades of military intervention. Former president Ashraf Ghani is believed to have fled to Tajikistan, a neighboring country that has said it is preparing to receive as many as 100,000 displaced Afghans. The U.N. refugee agency has said 550,000 residents have been internally displaced this year.

Am Sam Ath, a deputy director at human rights group Licadho, said helping refugees was good, but questioned whether Cambodia’s action was intended to show the international community that the country respects human rights, and whether the government was prepared to help 300 refugees.

“The government wants to show that the government pays attention to humanitarian issues,” Sam Ath said. “But the government must think carefully. Helping 300 refugees is not a small thing, and Cambodia is also suffering from the Covid-19 problem. People also need help from the Cambodian government too. [So] it needs to be thoroughly considered.” 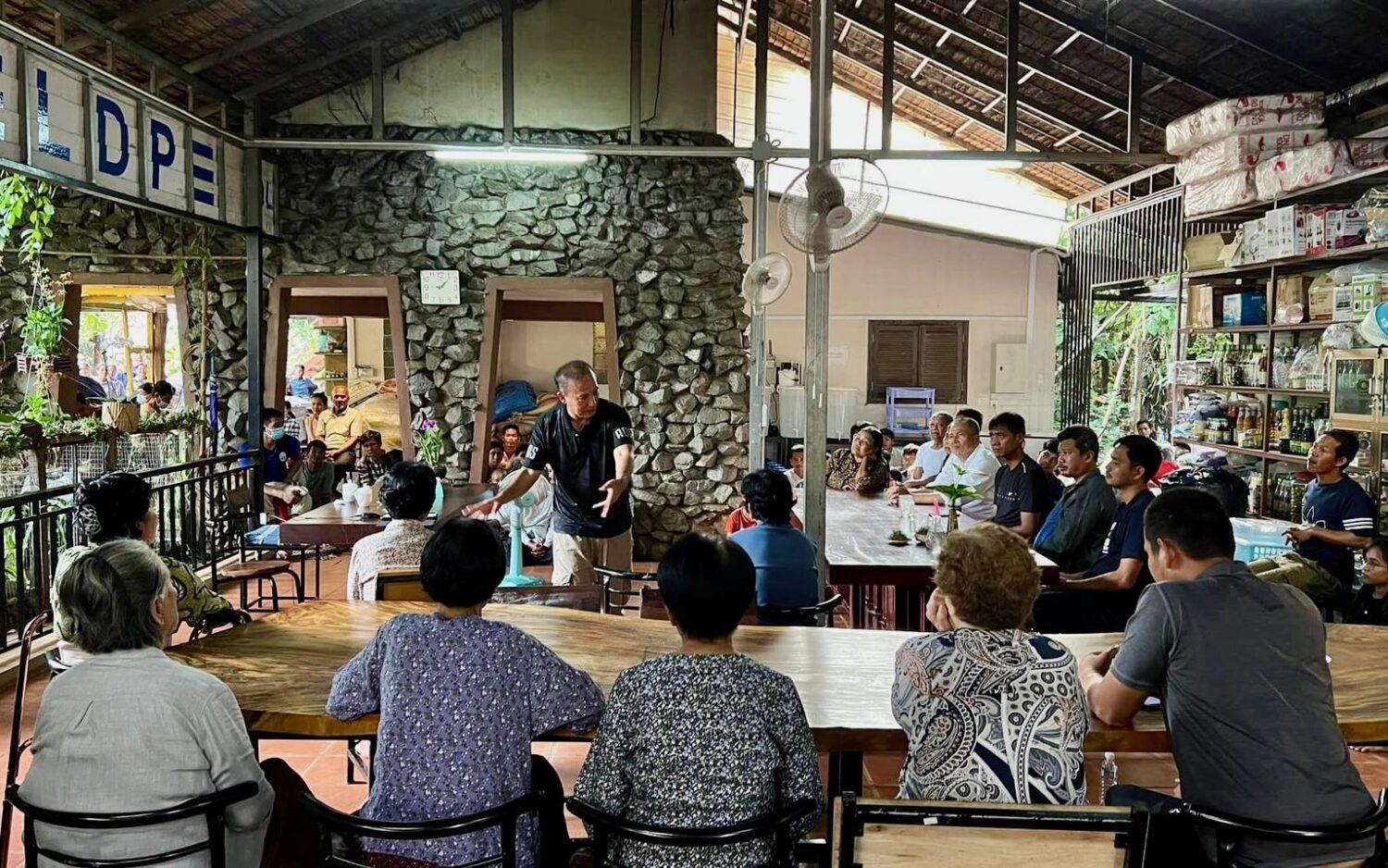