Across Cambodia, Ruling Party ‘Teaches’ How to Vote CPP 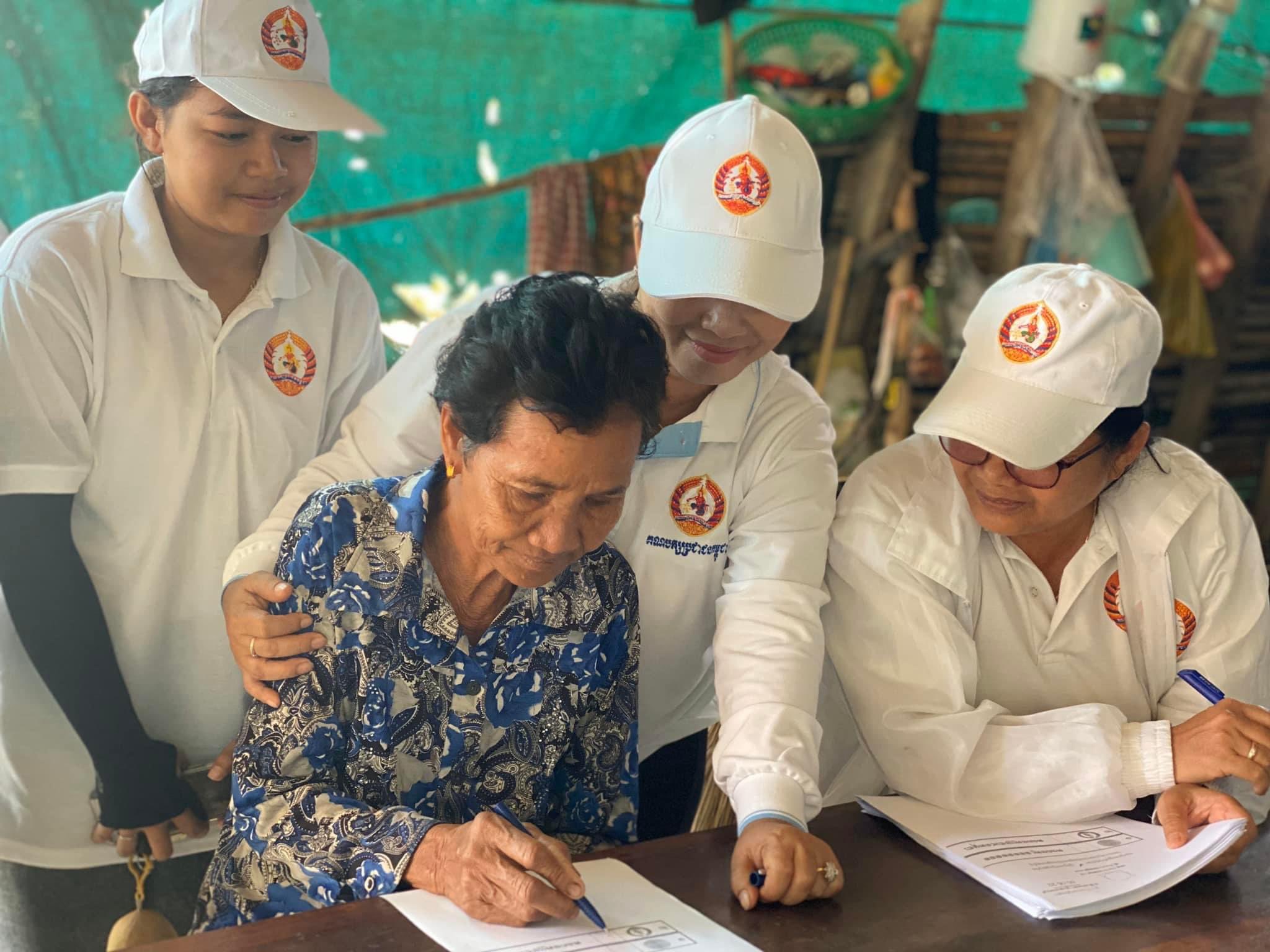 CPP representatives teaching an elderly voter how to mark a sample ballot for their party during the 2022 commune election campaign. Photo from social media.

The ruling CPP is targeting voters, especially older people, across the country for electoral education — they are handed a pen and mock ballot and, under supervision from officials, shown how to pick the CPP.

In some, a CPP official holds the hand of an older voter as they draw a check mark next to the ruling party’s angel logo.

“In past elections we also taught younger people, but there was no problem and they understood it. But old people often forget and don’t know how to draw,” Maly said. “We told them not to draw outside the box — only in the box. Draw very little and not a long line.”

“Don’t worry about such a thing,” Sovan said, adding that the education itself was not essential. “They are friendly and welcome us and tell us that they will support us. … There’s no need to tell them how to tick the box. They are cleverer than us.”

“If they don’t want to support us, they won’t support us — they aren’t machines.”

Party spokesman Sok Eysan said it was no different than previous elections and the actions of other parties.

“They instructed their members while we instructed our members. Journalists don’t know that we’ve done this all the time. Every polling station has a different number [for each party] so we need to remind our brothers and sisters to know the number of our party,” Eysan said.

For the National Election Committee (NEC), the CPP’s instructions will likely help to keep down the number of invalid ballots, said committee spokesperson Som Sorida.

“Teaching how to draw is within the rights of political parties, in instructing their supporters and members,” Sorida said. “This is part of helping the NEC to prevent the ballot from invalidation.”

Among the opposition, Candlelight Party commune-chief candidate Pal Kep posted a video more than two months ago showing voters how to vote Candlelight. Kep, who is now facing court summonses against him, believes that video has put him under legal pressure, though he has yet to see the court file against him.

“We think it’s related to the video where I was teaching online how to tick the ballot,” Kep said. “I didn’t attack any party and didn’t demand people vote for any political party. … This is too biased.”

The NEC’s Sorida said Kep’s troubles likely stemmed from the timing of the video, as it came before the formal registrations of parties and well before campaigning.

Korn Savang, director of NGO the Committee for Free and Fair Elections, said the issue of parties teaching voters how to vote comes up again and again, and the NEC should clarify exactly what was allowed to prevent controversy.

“The NEC must take equal measures toward all parties because in the procedures it is not stated clearly.” 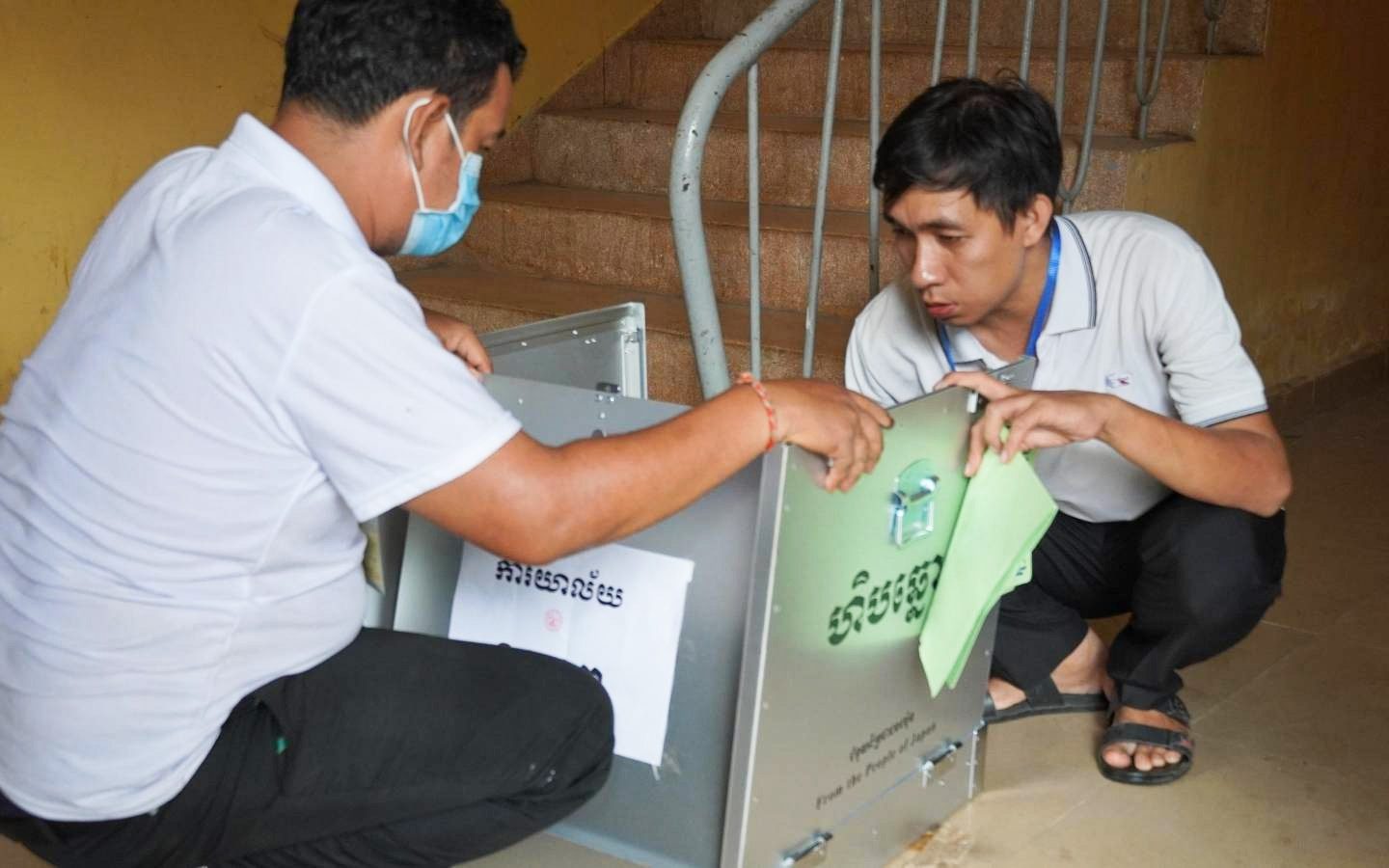