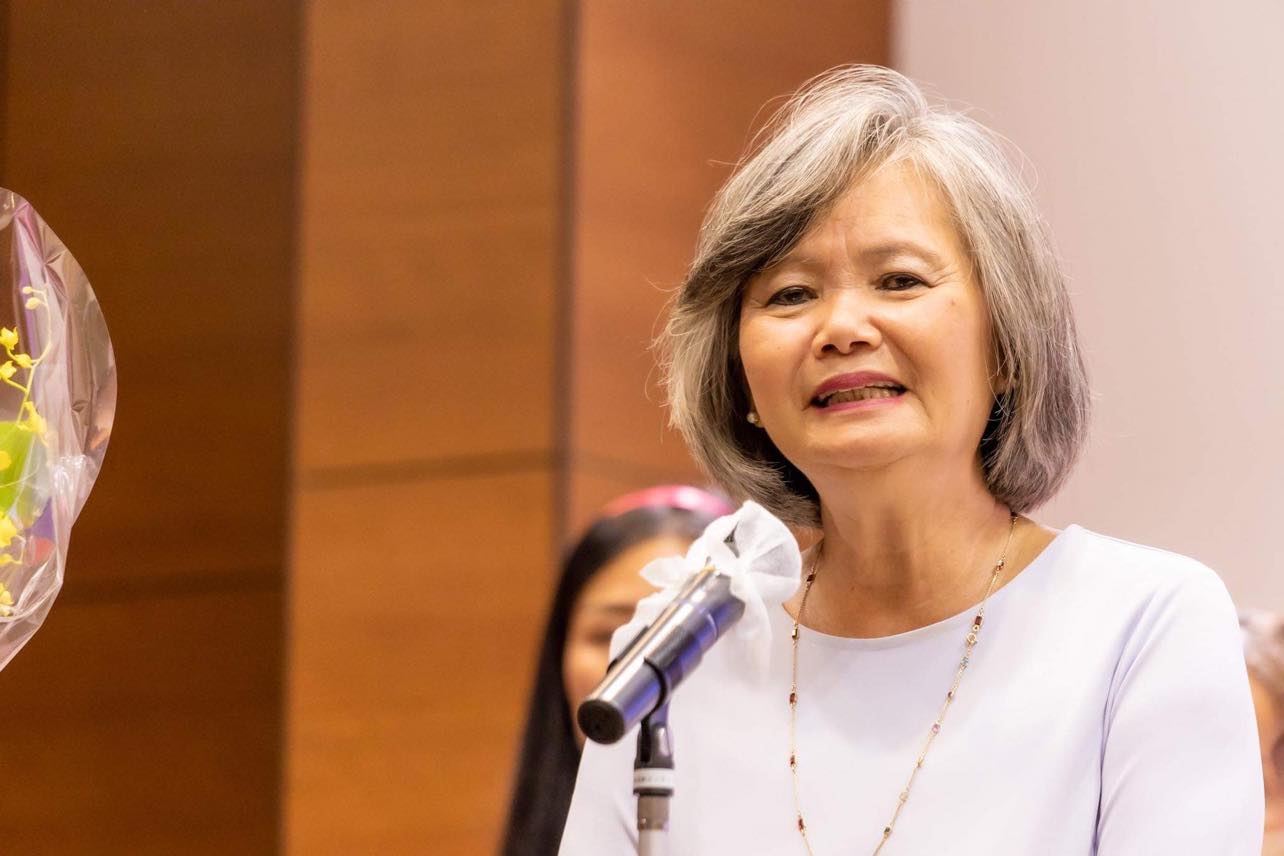 The Phnom Penh Municipal Court is trying 37 former CNRP leaders, members and activists for alleged plotting for allegedly participating in Sochua’s attempt to return to Cambodia in early 2021. The former CNRP vice president was attempting to attend a different mass trial involving her and other senior party officials.

In earlier hearings, three defendants were questioned and judges revealed that another defendant was on bail because they had a mental health illness. On Thursday, judge Ouk Rethkunthea asked the court clerk to read two reports from the anti-terrorism unit, which investigated the case.

The bulk of the report detailed Facebook posts from defendants commenting on a range of topics, including Sochua’s planned return, Covid-19, the Everything But Arms preferential trade privileges with the E.U. and other critiques of the government.

One of the posts from Sot Silat, a CNRP activist in South Korea, from November 2020 announces his support for exiled leader Sam Rainsy and states that the opposition party was the only one that could bring change in the country.

Voeung Samnang, another defendant in the case, posted about Sochua’s plans to come back to Cambodia.

“Mu Sochua will return to meet children that have been waiting for three years. Children will come to receive the mother. Mother can’t stand and see the children who are suffering,” the post from December 2020 reads.

As part of the second anti-terrorism report, Chham Sophorn, a former CNRP activist from Poipet, pledges in a post to return to Cambodia with Sochua.

“I and the leaders have committed to return [to Cambodia] based on the orders from the remote-controlled court,” he says in the post, referring to the first mass trial in January 2021.

In another post compiled in the report, former CNRP lawmaker Ho Vann says party supporters can struggle peacefully and takes a dig at Cambodia’s geopolitical allies.

“We don’t have to wait with folded arms and wait for the dictator to give alms. We have to struggle in a nonviolent way,” he said.

“We have to absolutely change the single-party regime that favors China and is fawning over Vietnam.”

The trial is set to resume on November 3 with the possibility of additional police reports being read in court.

The Cambodian government and courts have routinely used anti-terrorrism officers to investigate seemingly political cases, often classifying activities of the dissolved CNRP as acts of terrorism. Counter-terrorism officers in the country have previously been trained by Australia, the E.U. and the U.N.’s antidrug agency, Japan, and the U.S.