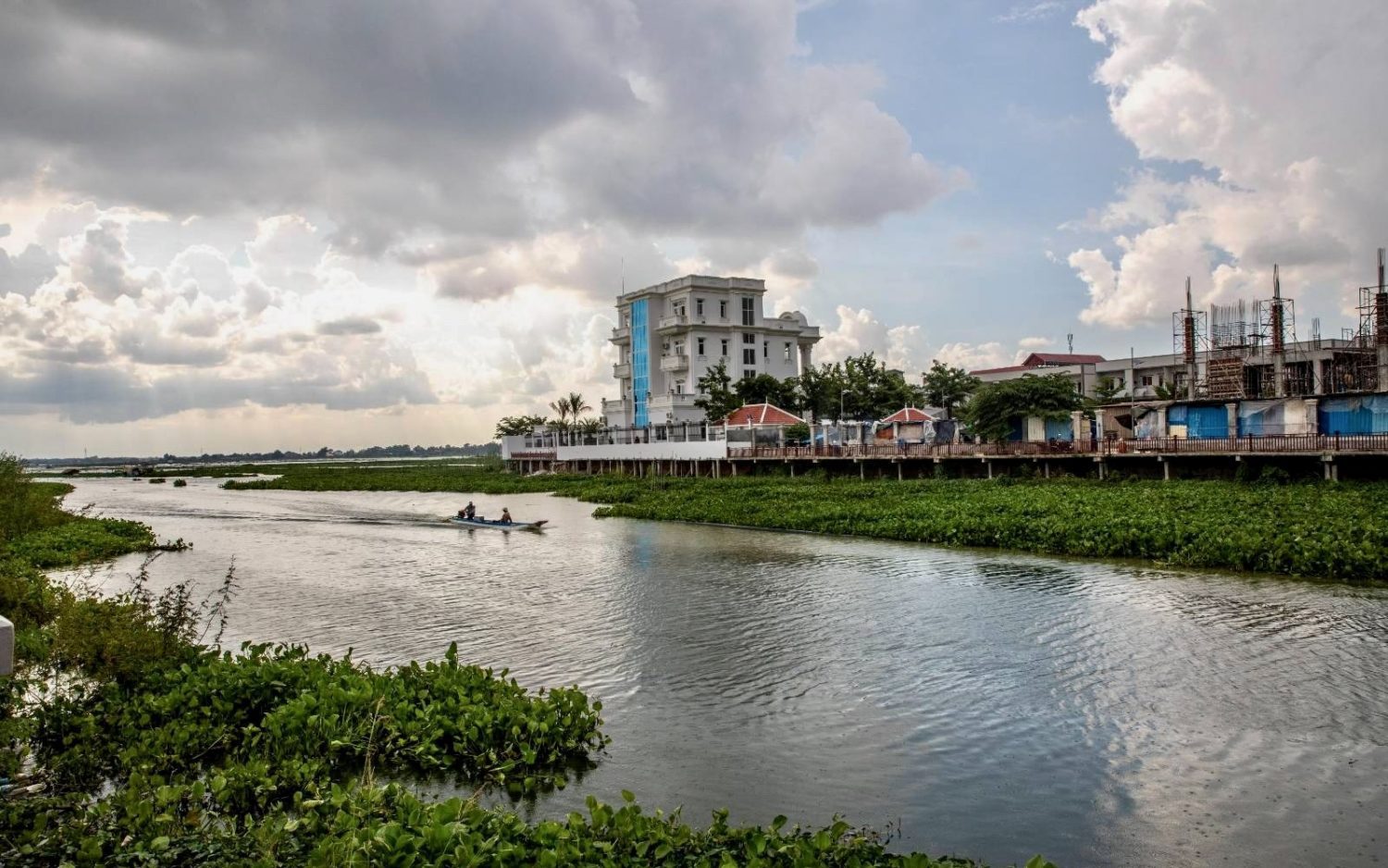 A Land Ministry official said development of Boeng Tamok in northern Phnom Penh was a higher priority than the water body’s preservation, adding that only a lake like the Tonle Sap was worth preserving.

The Land Ministry was presenting five years of achievements at the Council of Ministers on Wednesday when ministry spokesperson Seng Lot said that the benefits from development outweighed the preservation of natural resources, pointing to Boeng Tamok as an example.

“When the benefit from the development is higher than preservation, for me, I see that the reclassification of land is the right thing,” he said.

“But if preservation has higher benefits, like we preserve the Tonle Sap lake which is a fish reservoir in the untouchable area, it is a huge benefit. So we need to preserve it.”

Boeng Tamok has been privatized piecemeal to local tycoons, government bodies and well-connected individuals. Residents along its banks say they are worried about being evicted, and around 10 people have been charged with incitement for wanting the state to secure their land.

Privatization of land has occurred across the country, with land often being transferred to people close to the government.

The ministry spokesperson elaborated on the Tonle Sap and said Prime Minister Hun Sen has approved reclassification of land in the protected area, following a crackdown to reclaim state land from alleged encroachment by village residents.

Lot said around 12,000 hectares have been reclassified from zone 2 to zone 1 of the protected area, allowing for private ownership on the land. He added the reclassification would help 10,000 families.

“The benefit is that people get the land and get full rights on the land that they have the rights to cultivate and manage their land,” he said.

Prime Minister Hun Sen posted a Facebook missive in November 2021 about “anarchic deforestation” in a conservation area, military police and provincial officials scrambled to reclaim tens of thousands of hectares. This was followed by another operation to stop alleged illegal fishing in the lake, a crackdown that also targeted ethnic Vietnamese fishing communities.

Theng Chan-Sangvar, a secretary of state at the ministry, provided some additional statistics about land disputes and transfers. He said that 3,000 hectares of land was given in the first half of this year to 69 families of veterans and former police officers.

He added that 2,524 families affected by economic land concessions in Koh Kong, Oddar Meanchey, Preah Vihear and Kampong Speu provinces had been given 5,361 hectares of land and $2.16 million in compensation.

Also, 1,231 of 1,333 families affected by Union Development Group’s mega development projects in Koh Kong’s Botum Sakor district had been given 758 hectares of land and $1.43 million in compensation.