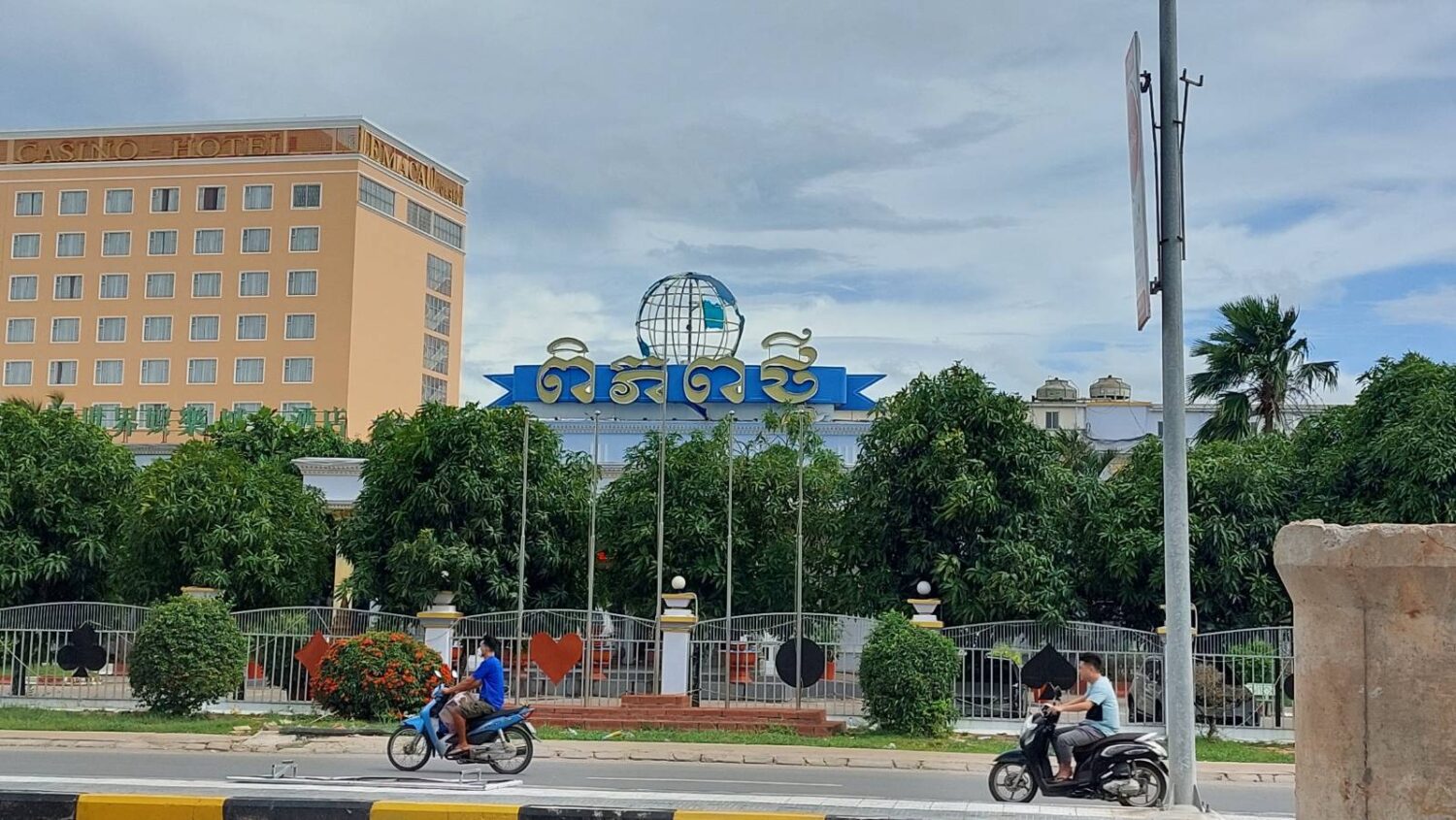 Bavet police have arrested four men for gun possession, including a suspect who works at an oknha-owned casino in the city.

City police chief Em Sovannarith said the four suspects were arrested on Monday based on a complaint of a shooting at an apartment west of Club 69.

Officers confiscated a pistol, four bullets and a black Toyota Vellfire van, but could not find any witnesses to confirm there was a shooting, Sovannarith said.

New World Casino, also known as Asean International Resort, according to its gambling license, is chaired by Lee Por You.

According to the Commerce Ministry business registry, Asean International Resort’s other directors include Vinh Huor, Pav Kimheang and Hay Sopheary, all of whom direct multiple companies in cement, breweries and other industries.

In October, it was investigated for suspected cockfighting, according to Kampuchea Thmey.

It was also the site of an alleged confinement, torture and murder case in 2016, Koh Santepheap has reported.