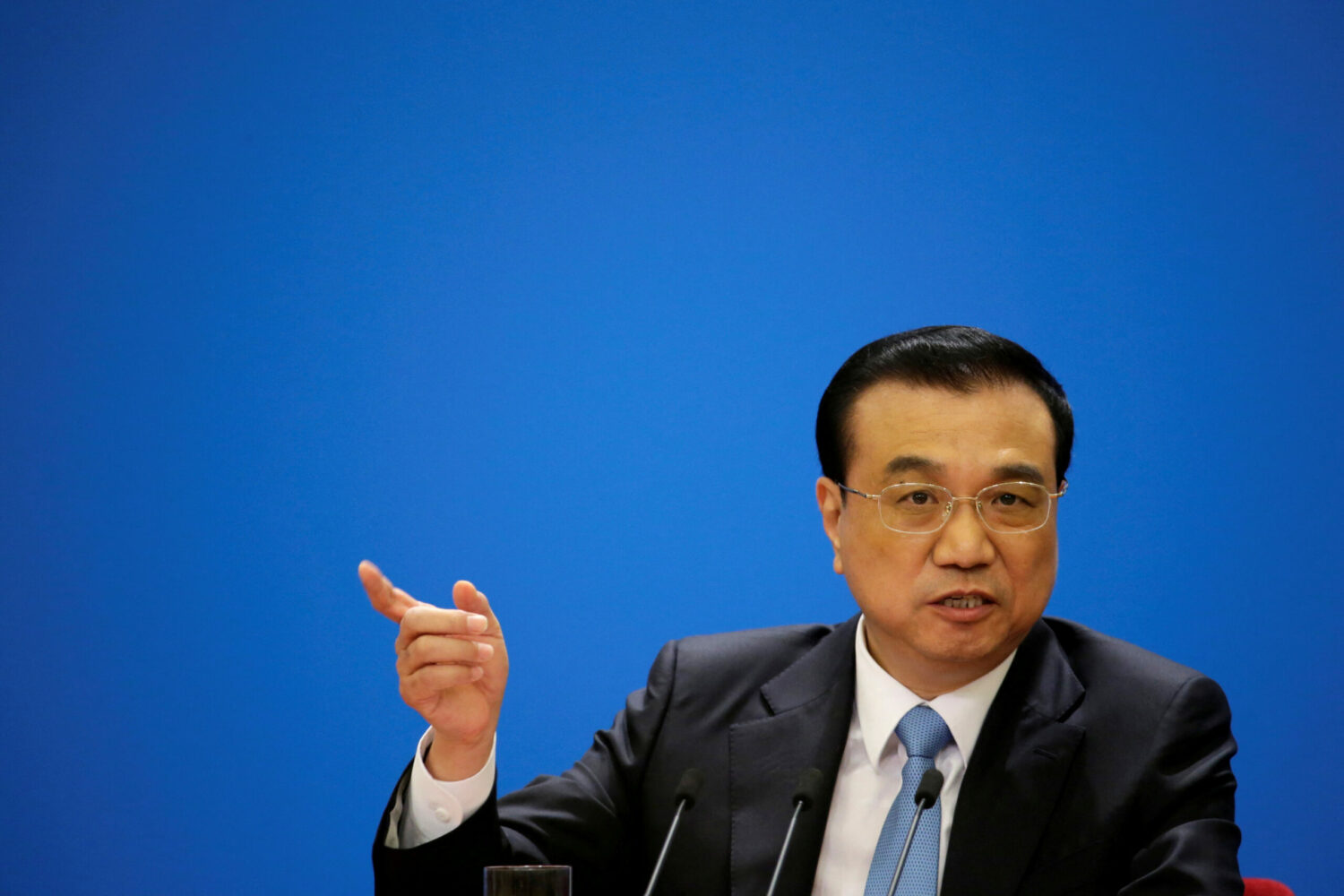 China Premier Li Keqiang is the latest among world leaders to announce a visit to Cambodia as part of the Asean Summit this week in Phnom Penh.

Li will be in the country November 8-13, Reuters reported, with plans for a meeting between Asean members and China.

The Foreign Affairs Ministry has said that the top-level events over the four days of November 10-13 are the Asean, Asean-China, Asean-Japan, Asean-Korea, Asean Plus Three, Asean-India, Asean-U.S., Asean-Australia, Asean-Canada, Asean-U.N. and East Asia summits.

ADB to Give $70M Loan for Science Education

More than 100 high schools will get science classrooms and libraries on their campuses and hundreds of teachers trained on science education as part of a $70-million loan package announced by the Asian Development Bank.

In a statement on Monday, the ADB said it had approved a $70-million loan to Cambodia to support government reforms in science, technology, engineering and mathematics education.

The loan will help fund upgrades at 117 high schools by converting three classrooms in each into two science classrooms and one library with equipment, teaching materials and other resources, the ADB said.

Various training programs are also planned, including professional development of 775 science and math teachers — with a requirement of 40% women — and 155 high school directors, with at least 80% women.

ADB Southeast Asia education specialist Lynnette Perez said in the statement that the program would aim to improve students’ “critical thinking, problem-solving, creativity, and collaboration, all of which are needed for a knowledge-based economy.”