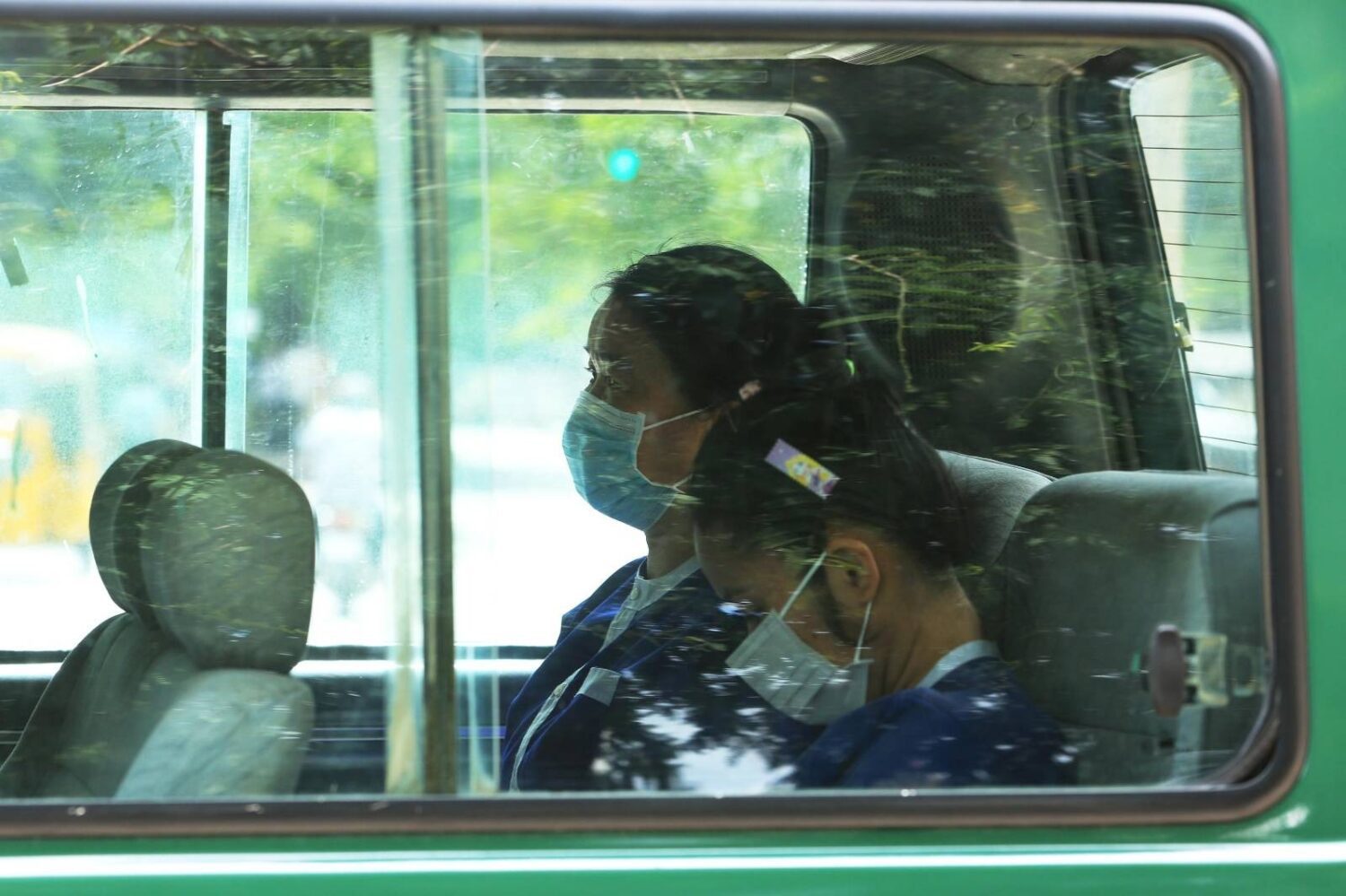 A former opposition commune chief and senior CNRP leaders were sentenced by a Phnom Penh court to 18 months for incitement for comments made on Facebook.

Lanh Thavry, a former Banteay Meanchey commune chief who lost her job when the CNRP was dissolved in 2017, was extradited from Thailand in November 2021. She is charged with incitement alongside other CNRP officials — Morn Phalla, Men Sothavarin, Long Ry, Mounh Sarath and Kim Tola. Several of the others are still abroad.

During the trial on July 25, excerpts from her posts on Facebook from September 2018 showed that Thavry had called on Cambodian people to fight for change against Prime Minister Hun Sen. Thavry didn’t shy away from the comments but said she didn’t think it justified serious punishment.

Another Cambodian worker in Thailand, Mich Heang, was sentenced to three years in prison for incitement and insulting the king, with the crime occurring between 2018 and 2021.

Outside the courtroom, Heang said he was not allowed to comment during the hearing and refused to sign court documents.

“I totally don’t accept this. This sentence is not correct because I did not do anything wrong as I was charged,” he said.

The Supreme Court heard appeals from two Thai women convicted by lower courts for drug possession and sentenced to 30 years in prison.

The women, Tongoon Worapha and Sornsin Ruthairat, were arrested in June 2018 with five kilos of methamphetamines at Phnom Penh International Airport. The duo was trying to smuggle the drugs to Japan, according to details of the case read out in court on Wednesday.

The Appeal Court upheld the verdicts in October 2021.

Supreme Court prosecutor Duch Kimsorn said according to the evidence the two women were caught red-handed by customs officers and added that the drugs were of high purity.

Defense lawyer Meas Bora said there wasn’t enough evidence to convict his clients and said the five kilograms of drugs — two kilos found with Worapha and three with Ruthairat — were of only 50% purity.

Bora added that the charges were too serious for the evidence confiscated in the case and at most, the two women should have been charged with conspiracy to smuggle drugs.

“So, sentencing the two to 30 years in jail has no clear facts,” Bora said.

The court will deliver a verdict on August 17.