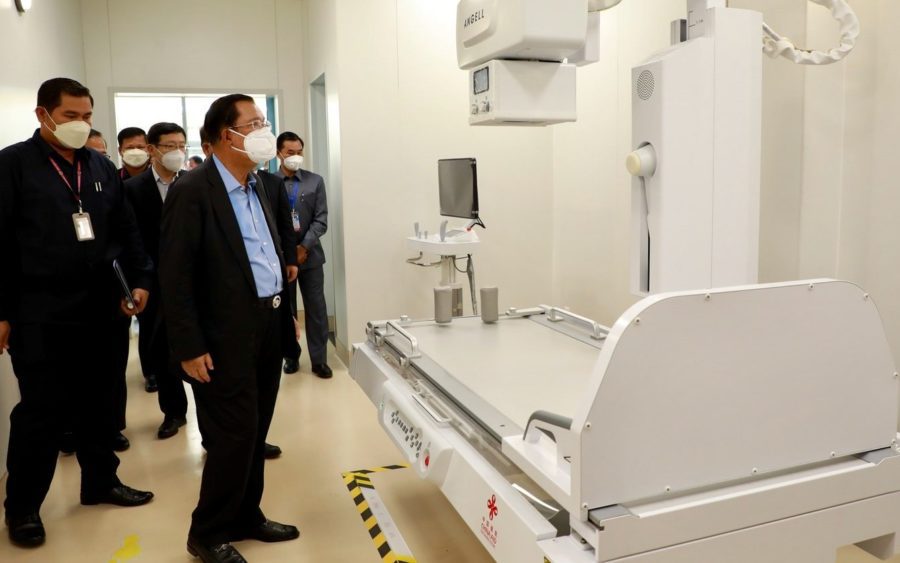 In a speech Monday, Prime Minister Hun Sen asked people to settle disputes out-of-court rather than incur the costs of lawsuits, though a Justice Ministry spokesman said Hun Sen was merely talking about travel costs in the past.

“In the past, the service for the court after the provincial or municipal courts — for the Appeal Court — they had to [do it in] Phnom Penh, so people had to travel very far. And with any complaint, they need to spend a lot of money. So please do not file lawsuits against each other or go to the court — find a way to solve the problem out of the court.”

Out-of-court settlements, especially common as a process of reconciliation in cases of domestic abuse, have caused some concern about power imbalances or pushing women to stay in vulnerable situations. Poorer residents in the country have also frequently spoken of not believing they can take grievances to court due to costs, especially if they lose.

“The money is related to personal spending like traveling back and forth to come to file a lawsuit in the Appeal Court,” Malin said. “So the complaint is about spending like this, not spending on the court.”

“When you listen, you shouldn’t cut only half a part of his speech. What he begins with is the provincial Appeal Court. Before, there was only one Appeal Court, and they had to come to Phnom Penh and spend a lot of money. Now with regional Appeal Courts, it reduces [the costs]. You should look at what he said in the beginning and shouldn’t cut to exaggerate.”

This week’s treason hearing against former opposition leader Kem Sokha was delayed after a prosecutor in the case was found positive with Covid-19, according to a defense lawyer.

“I hope all relevant parties will take care of their health and always keep good hygiene in order to avoid any Covid-19 infection in the coming weeks and avoid delaying the trial longer and longer,” Sopheary said, adding that the defense had been pushing for speeding up the trial by holding more than one hearing a week.

A letter from the prosecution to judge Sao dated Monday requested a delay due to a positive case on March 4 and contact among prosecutors.

Phnom Penh Municipal Court spokespersons Y Rin and Suos Vithyearandy could not be reached for comment.