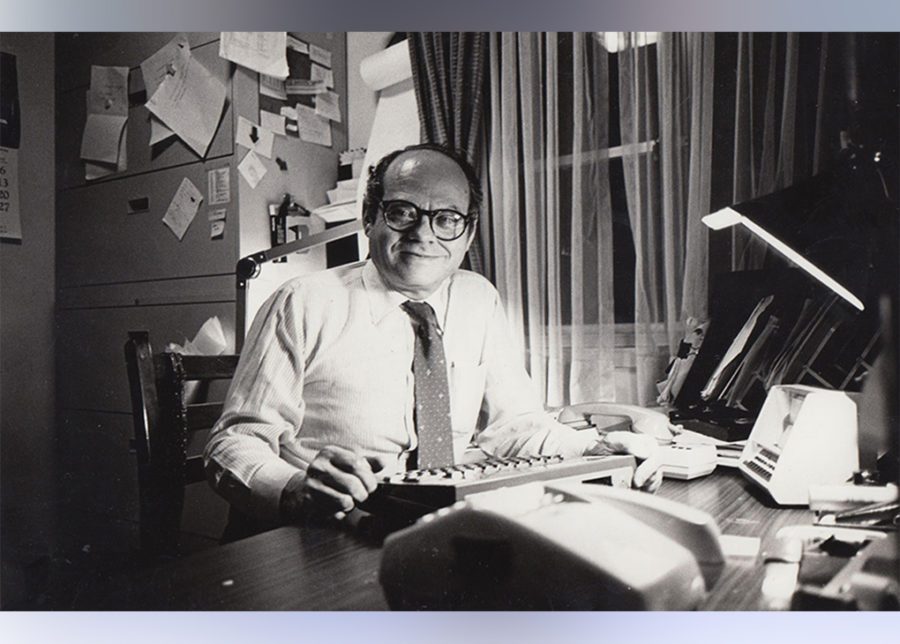 Bernard Krisher, the founder of The Cambodia Daily, died aged 87 on March 5, according to a statement released by the website.

The March 18 report said that Krisher, who was also chairman of World Assistance for Cambodia, a charity organization, died of a heart attack while hospitalized in Tokyo, where he lived most of his life with his wife.

The statement said that the death of the newspaper founder was publicly revealed by the family only after a private burial ceremony in New York, to where his German-Jewish family had fled in the lead-up to World War II.

Krisher moved to New York from France in 1937, after having fled increasing threats of attack by Nazis in Germany. Choosing a life of journalism, he later became Newsweek’s Tokyo bureau chief and went on to develop a rocky but eventually close relationship with then-Prince Norodom Sihanouk before the rise of the Khmer Rouge.

Following the end of the civil war in Cambodia in the early 1990s, he founded The Cambodia Daily in 1993 to help promote a free press in the country at the time of the nation’s reconstruction and rehabilitation.

In honor of his work to help provide millions of Cambodians with access to information and to humanitarian aid, such as basic health care, the U.S. Embassy to Phnom Penh posted a message on its Facebook on March 18 that they would name a room in the embassy after him.

The Cambodia Daily was Cambodia’s first English-language daily newspaper. It ceased publication in September 2017 after the government accused it of owing about $6 million of taxes over a period of 10 years and ordered it to repay within 30 days or shutter immediately.