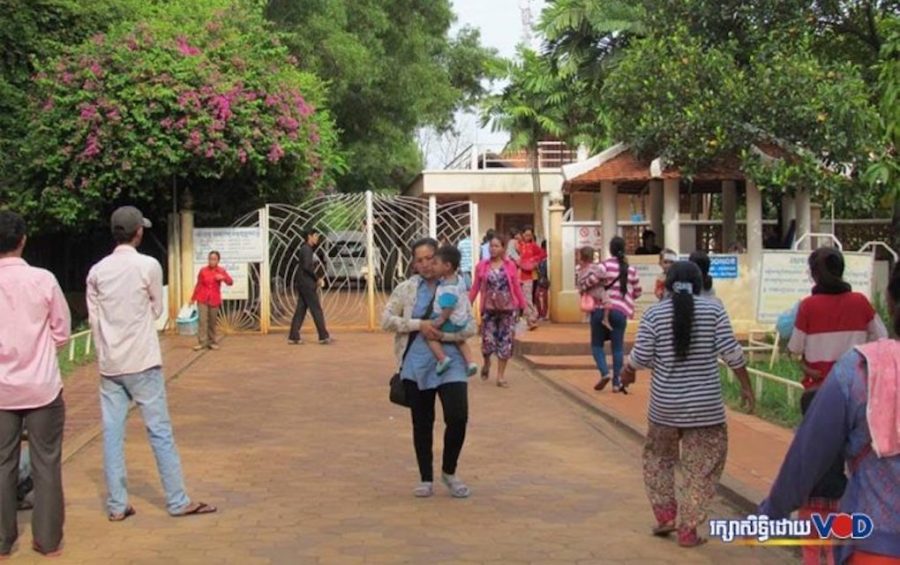 More than a decade after they were put on halt, international adoptions are in the process of resuming, with adoptions pending to the U.S. and Italy, a Social Affairs Ministry official said on Tuesday.

Intercountry adoptions from Cambodia were suspended in 2009 amid reports of fraud and corruption. In some cases, biological parents in Cambodia have spoken of sending children to live at orphanages for better educational opportunities but then losing contact with the children following international adoptions.

In a statement issued Tuesday, rights group Licadho said it was “deeply alarmed” that Cambodia was reopening intercountry adoptions due to a history of poor practices.

“We fear these decisions will lead to more families being irreparably torn apart by a poorly regulated system that has failed to protect children’s best interests in the past,” Licadho said.

The group’s spokesperson, Am Sam Ath, urged the government to establish child protection mechanisms before relaunching international adoptions. There were still gaps when it came to protecting children in shelters and orphanages, he said.

“Licadho is concerned and insists on a mechanism for child protection in relation to international adoption in accordance with national and international law,” he said.

Social Affairs Ministry spokesperson Touch Channy said the process to restart international adoptions began around three years ago, and there were now adoptions pending to the U.S. and Italy.

“We have been open for a long time, but the process has not [proceeded] fully because we have different conditions than before,” Channy said.

“In the past, the adoption process was active because the adopter came to pick up the child themselves. When they saw the child was good and were satisfied with the child they chose, they completed the procedure. But now, for example, we have already selected children, mostly with disabilities, children with mental illnesses, so they did not take them. That’s why it does not work well.”

Channy argued the new process was well-managed and protected children.

A call to the Cambodia office of Lo Scoiattolo Onlus was answered by an employee who said she would pass the request for information to her director.

The U.S. said in a statement last February that the Cambodian Embassy had contacted the State Department about Cambodia intending to recommence intercountry adoptions. “There are no further details at this time,” the U.S. said at the time, adding that the U.S. had suspended processing adoptions from Cambodia in 2001 due to fraud and irregularities in the adoption process.