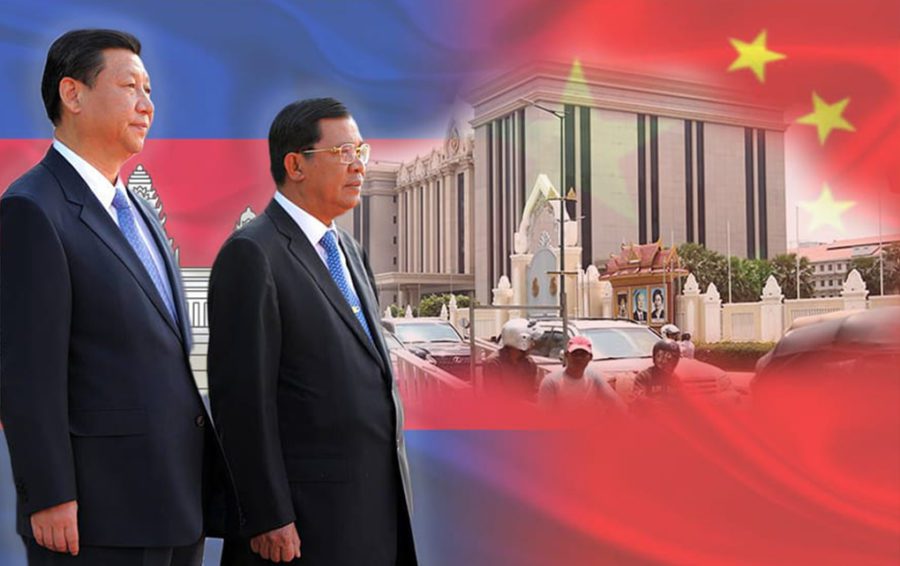 Prime Minister Hun Sen brushed off concerns that Cambodia could fall into a “debt trap” due to the billions it was borrowing from China.

Responding to reporters’ questions on Thursday at the 25th International Conference on the Future of Asia, held in Tokyo, Hun Sen said the country was borrowing as it needed for development projects, and that China respected its sovereignty.

He also pointed to Finance Ministry statistics that Cambodia’s debt-to-GDP ratio stood around 21.5 percent, well below the 40-percent threshold for concern.

According to the ministry, China is Cambodia’s largest creditor, with $3.4 billion out of $7 billion in total public debt owed to China as of the end of 2018.

Political analyst Meas Nee said problems could arise if Cambodia’s economy slowed — including if the country lost duty-free access to the U.S. and E.U. markets over human rights concerns. Em Sovannara, another analyst, added that there was a risk the concessional loans would not be used effectively due to corruption.

“With dependence comes vulnerability,” Newbill said. “China has shown in other contexts it will use its economic might to compel countries to concede diplomatically or politically on issues that are important to China.”

The Chinese Embassy wrote later that month in a Facebook post that the U.S. was “trying to stir things up again.”