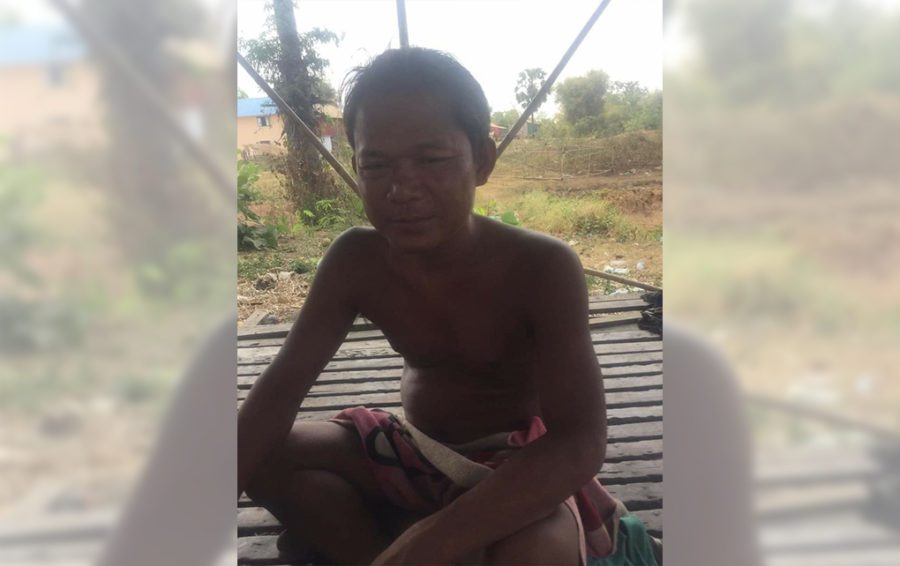 Government investigators arrived too late to conduct an autopsy of an opposition activist who died three days after being detained by police, the National Committee Against Torture said upon the release of its official report into the incident.

The report — which backed the conclusions of local police in saying that Tith Rorn was an alcoholic who died after falling and hitting his head against a toilet due to withdrawal symptoms — relied instead on testimonies from neighbors, fellow detainees and others.

It concluded that Rorn did not die of any suspected torture at the hands of Kompong Cham provincial police, despite his family complaining that his body was covered in bruises and what appeared to be a broken neck.

“This work is regrettable due to the fact that the body was already cremated before our taskforce went there,” said Top Samphy, head of the committee’s legislation and legal aid team. ”We only have the autopsy report from police and from the prosecutor.”

Instead, the committee based its conclusions on testimonies from 10 detainees who were in the same room as Rorn, the local village chief, neighbors and the victim’s mother, as well as reports from local police and the provincial prosecutor, the report said.

However, Mu Sochua, a deputy at the dissolved Cambodia National Rescue Party (CNRP) — of which Rorn was a member, and which has taken up his death as a possible case of politically motivated mistreatment by police — rejected the report’s conclusions.

She demanded a genuinely independent investigation into the case, with participation from civil society.

If Rorn had fallen face first, he should not have had bruises on his abdomen, back and neck, Sochua said.

“They did not do an autopsy on the body,” she noted. “If they didn’t have a real specialist [make an examination], how could they come to a conclusion?”

Am Sam Ath, monitoring manager at rights group Licadho, said the government’s handling of the case was further tarnishing its image in relation to upholding human rights. The investigation had failed to provide justice for the victim’s family, he said.

On May 18, the U.S. issued a statement saying it too had concerns about the circumstances of the death and called for an independent investigation.