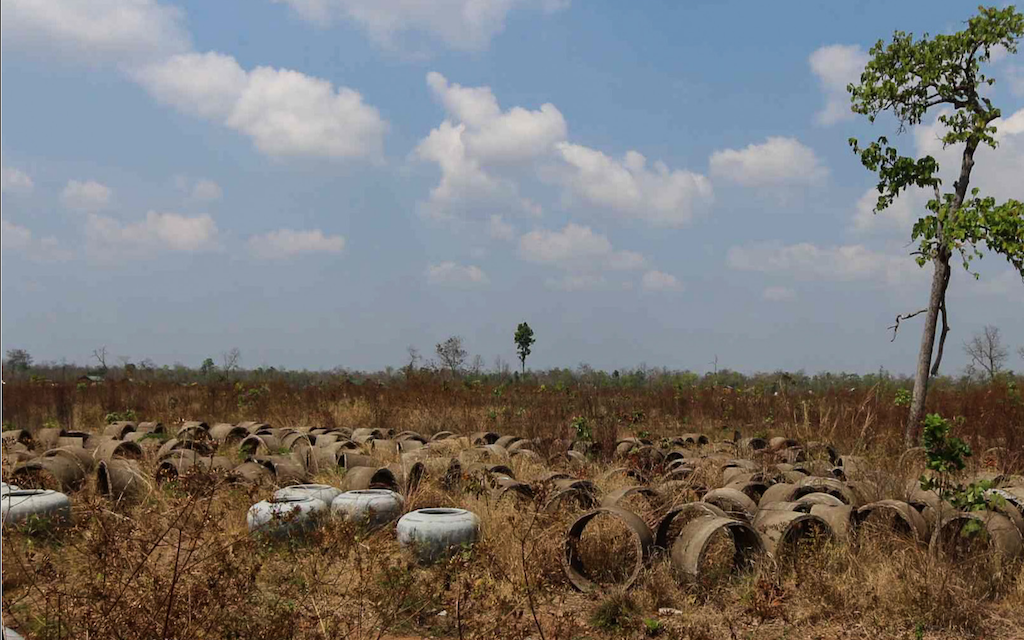 The Land Management Ministry has announced it will aim to distribute 30,000 hectares to the country’s poor in the third phase of a World Bank-funded project, which previously came amid controversy over the bank suspending loans to Cambodia over forced evictions.

Land Allocation for Social and Economic Development, or Lased, began its first phase in 2008 as part of the government’s social land concessions program.

The World Bank, however, suspended all funding to Cambodia in 2011 when an internal audit found that a separate land-titling project funded by the bank discriminated against residents during the filling of Phnom Penh’s Boeng Kak lake, where thousands were forcibly evicted.

But the World Bank resumed funding to Cambodia with Lased II in 2016, which cost about $27 million, allocating 17,000 hectares to about 5,000 families.

The third phase is set to be even bigger, costing $107 million, with $93 million of it loaned from the World Bank, the Land Ministry said in a Thursday statement.

Some 1,500 of the families would be indigenous, and 45 of the 71 locations would be designated for those families, the ministry said. The project is set to run through 2026.

In announcing the funding, the World Bank said: “Since 2008, the World Bank’s LASED and LASED II projects have supported the SLC program to successfully pilot a more sustainable and transparent process of land allocation to poor people.”

Kroeung Tola, a consultant for the Indigenous Community Network in Mondulkiri province, said he was skeptical that the land would reach the hands of poor or indigenous people.

“I don’t believe it because until today, indigenous people have not received the social land concession — even a single span or a hectare. According to the report, the Ministry of Land Management has distributed social land concessions many times already, but those who got it are mostly the rich and not the real poor people,” Tola said.

A World Bank assessment of the first phase of Lased says 100 percent of land recipients were selected “based on the eligibility criteria and transparent mechanisms that involved ‘ID Poor System’  against a target of 70%.”

For governmental social concessions more generally, however, the U.N. human rights office found more than a quarter of recipients did not have ID Poor cards, which “calls into question the validity of the selection process.” Some 12 percent of respondents also said they had paid money to local authorities during the application process, indicating “there may have been an element of corruption in the allocation and distribution process,” the U.N. assessment said.

A 2015 Licadho assessment specifically of the Lased concessions found that 130 families had been relocated, some of them forcibly evicted, to make way for the social concessions. Many families were further unable to farm on the concession land due to poor soil quality and other problems, it said.

Vann Sophat, a project coordinator for the Cambodian Center for Human Rights, said he had concerns about the land distribution project.

In the past, the government had used social land concessions to resolve unrelated land disputes in Pursat, Oddar Meanchey and other provinces, and people were unhappy losing their original land for smaller, lower quality concessions, he said.

“So the ministry and the competent authorities need to clearly divide the aim of providing social land concessions, whether that land is for distribution as a land concession or it is used as exchange for people who are affected by land disputes,” Sophat said.

“And it needs to allow people to know and express their opinion publicly,” he added. “If [it] forces them to accept, for the people who are affected by land disputes, they will not be able to accept it like in Pursat and Oddar Meanchey provinces, which still have nonstop protests.”

However, the aim of providing land to poor, landless families was welcome, he said. 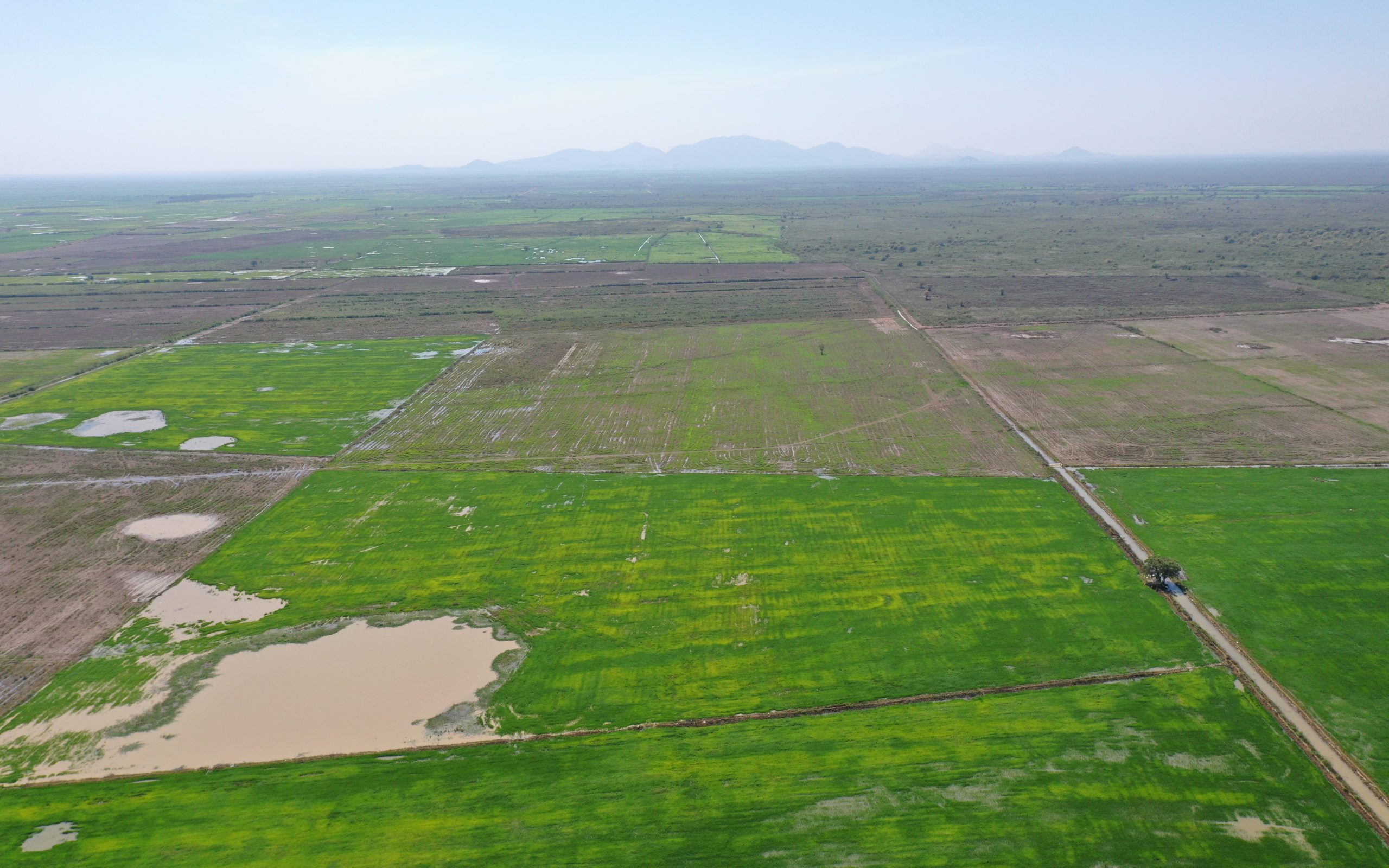