Cop to Be Investigated for Allegedly Biting Girlfriend’s Baby 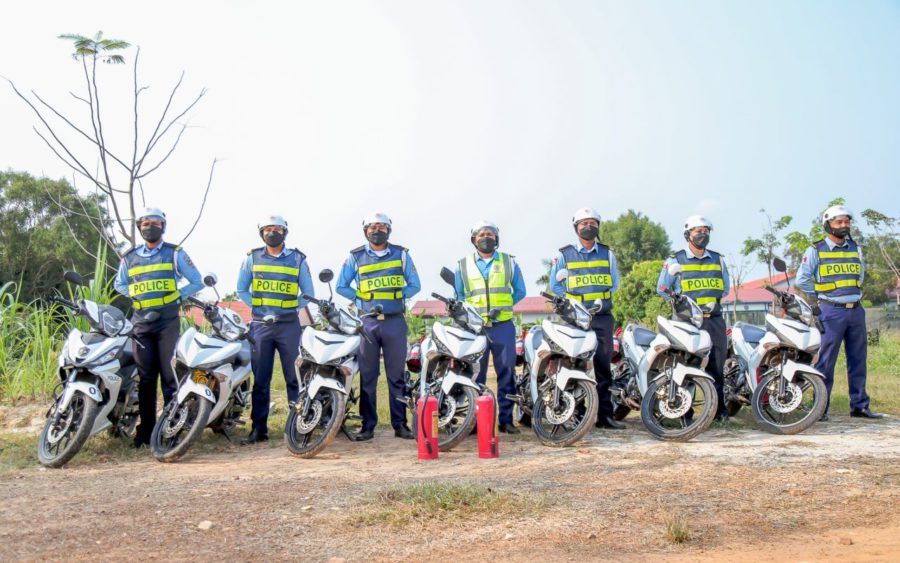 The mother of a 13-month-old girl has complained that a Siem Reap police officer bit and abused her child, according to provincial police.

The incident happened in Preah Sihanouk province on Saturday, when Virak and the mother traveled to the coast as a couple, he said.

According to the complaint, it was the third time Virak had bitten the daughter, though previous instances were not bad, Channath said.

“It was severe in Sihanouk province,” he said. “There were teeth marks, not the marks of a beating. What we do not understand — if we talk about a child, when they feel kroeut they might bite, but when adults get kroeut and bite like this — we don’t understand it either.”

Kroeut roughly refers to “cute aggression,” or feeling the urge to bite, pinch or squeeze something that one considers cute.

Channath added that Virak would be brought in for questioning.

“We have worked very hard on this case,” Channath said. “We have conducted the primary investigation after both mother and daughter arrived yesterday in Siem Reap and filed a complaint.”

The mother also posted on Facebook yesterday with photos. “He should not have dared to hurt my child to this level,” she wrote. “Mom is sorry that I trusted him and believed he would treat you like his own child.”