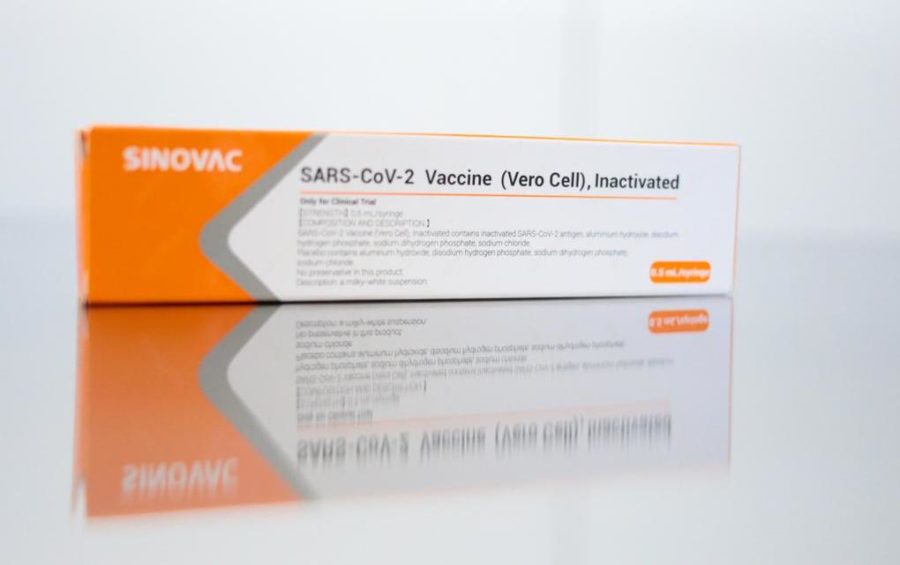 Prime Minister Hun Sen has approved a three-week interval between Sinovac and Sinopharm doses — up from the current two-week pace that went against recommendations to wait three to four weeks for second shots — the Health Ministry has announced.

In an announcement this week, the Health Ministry said the change to a 21-day interval was made based on a report from a Covid-19 commission and approval from Hun Sen. Vaccinations have already been underway for five months, and more than 5 million people have received doses.

Ministry spokesperson Or Vandine said in the statement that the new policy was being communicated to various stakeholders.

Neither Vandine nor two other ministry spokespeople, Youk Sambath and Ly Sovann, could be reached for comment on Wednesday.

Online, the minor Grassroots Democracy Party criticized the lack of explanation for the change, questioning whether it was related to vaccine efficacy.

According to the World Health Organization, Sinovac recommends a 30-day interval between doses, and Sinopharm 21 to 28 days. Sinovac can be given after two weeks in an “emergency context.”

Studies have shown more antibody protection from Sinovac given 28 days apart rather than 14, and only a 50 percent efficacy rate in Brazil for doses given two weeks apart compared to nearly 70 percent for three weeks.

Other countries using the Chinese-made vaccines, such as Hong Kong, the Philippines and United Arab Emirates, have advised three to four week intervals.

Cambodia is aiming to vaccinate 10 million people, or roughly two-thirds of the population, and has already reached 5 million first doses since starting in February. In Phnom Penh, authorities have boasted of having already achieved a 100 percent vaccination rate.

Both daily infections and deaths remain at the highest levels the country has seen, however, and Phnom Penh pagodas this week said they have backlogs of Covid-19 patients’ bodies in freezers waiting to be cremated.

Health authorities have stopped disclosing where cases and deaths are occuring, and have not disclosed details related to hospitalizations or other information.

The U.N. said earlier this month that “significant data gaps exist, including in the level of disaggregation required, geographical coverage and timeliness.”