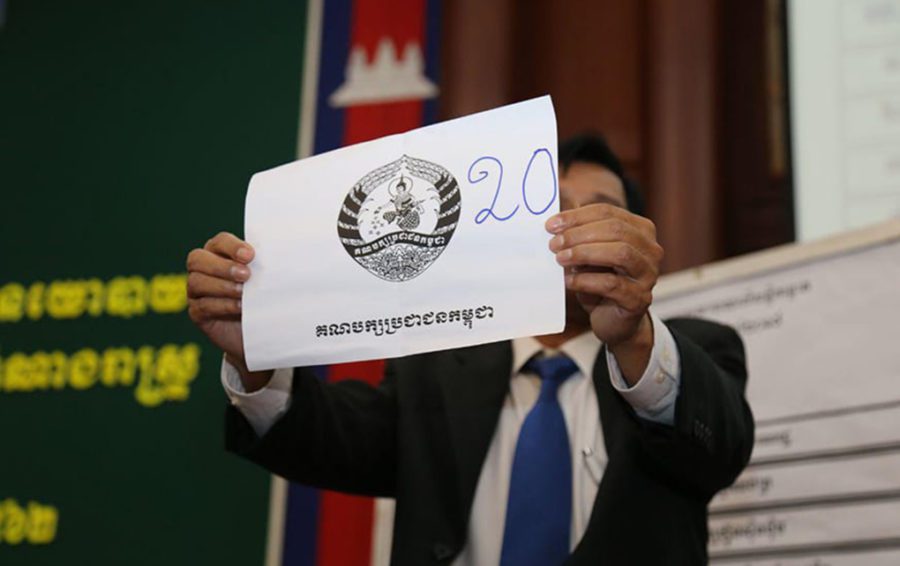 The ruling Cambodian People’s Party (CPP) took control of more than 98 percent of seats on the district and provincial councils following a vote by commune councilors last month, the National Election Committee (NEC) announced on Saturday.

Out of 559 total provincial councilors selected, 550 were from the CPP, the NEC said in its results announcement. Royalist parties Funcinpec and the Khmer National United Party (KNUP) took three and six seats, respectively.

The CPP issued a statement on Saturday saying it would accept the results of the election, declaring the process free and fair.

The CPP’s main rival, the Cambodia National Rescue Party (CNRP), was controversially dissolved by Supreme Court order in 2017 and its more than 5,000 commune council seats distributed mostly to the CPP.

The CPP swept the 2018 national election as a result, leading the U.S. and E.U. to criticize the vote and begin processes to review their preferential trade deals with Cambodia.