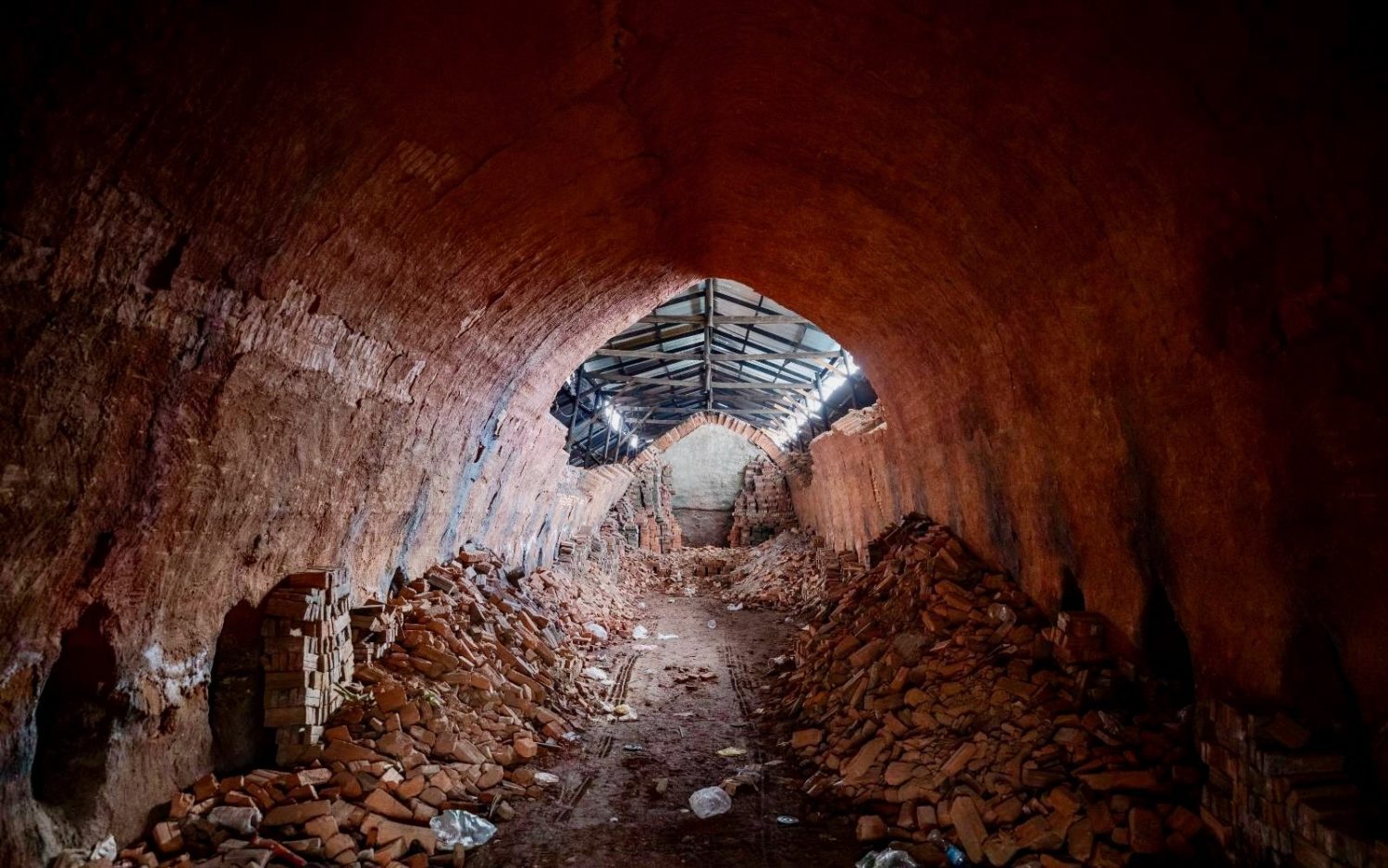 A woman who was allegedly confined by a brick kiln owner in Kampong Cham’s Chelea commune was released after her family agreed to pay a $5,000 debt to the owner.

A report was received on the 117 crime hotline on October 28, claiming that a woman, who was not named in the police report, was confined at a brick kiln in the commune. District police officers went to the location the same day to investigate the claim.

According to the police report, the owner was refusing to allow the woman to leave the kiln because she had not paid off her debts. The police compromised with the owner on October 29, who allowed her to leave the kiln as long as her husband’s parents agreed to pay the $5,000 within a month.

Local rights group Licadho released a report in 2016 documenting debt bondage and child labor at brick kilns in northern Phnom Penh, after monitoring “over 100 factories and thousands of workers.” The report showed that kiln owners hired workers by offering loans to “poor and desperate” families and were not allowed to leave till they repaid their debts.

Luy Tong Chheng, Chelea commune chief, said the woman and her husband had previously both worked at the kiln, but they left at one point and only the woman returned. The kiln owner then refused to let her leave again because of debt, Chheng said.

“The parents of [the man] guaranteed to pay back the money within a month but they asked for their documents to be returned and the brick owner agreed to hand the family book, birth certificates and identification cards. The problem has ended,” he added.

The commune chief said around 50 to 60 workers were at the kiln and they all were repaying debts and had seen other cases of workers wanting to leave the kiln before repaying their debts.

The Licadho report added debt bondage had trapped “multiple generations of families in a repeating cycle of poverty and servitude” and called on the government to free all workers under debt bondage.