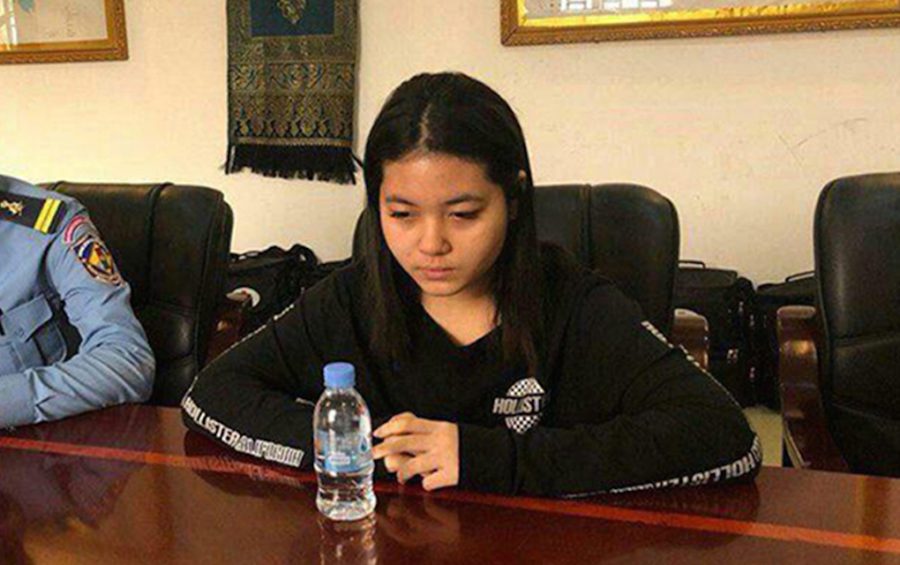 The early release of a prominent businessman’s daughter after she sped her Range Rover through an intersection and killed a university student was criticized on Wednesday as a blatant case of double standards in the country’s justice system.

Nuth Savna, spokesman for the Interior Ministry’s prisons department, said on Tuesday that the Phnom Penh Municipal Court had issued an order for the release of Yin Khun Mey, who goes by Mana, after she served just two months of her one-year sentence. The remainder of her sentence was suspended.

Khun Mey, said to be 17, was found guilty of driving without care or attention resulting in the death of others under the Traffic Law for hitting Dum Rida, 23, on March 26 in Phnom Penh’s Toul Kok district before speeding off.

“For the children of wealthy or powerful people — compared to ordinary people or land activists, human rights activists — the enforcement of the law, as in this case, shows a double standard,” said Am Sam Ath, monitoring manager for rights group Licadho.

“That is why Cambodia has been asked to strengthen its judicial system to have independent courts that give confidence to people, provide justice to all people equally before the law.”

Cambodian courts have been repeatedly accused of corruption and criticized for its overuse of pretrial detention, which has seen defendants routinely spending months in prison awaiting trial even for minor crimes. Former opposition leader Kem Sokha remains under house arrest almost two years after he was arrested for dubious treason charges, with no trial yet scheduled.

Pich Sros, president of the Cambodian Youth Party and who has been an outspoken critic of the case, said Khun Mey’s early release was showing the public that Cambodia’s rule of law was a sham.

Khun Mey was below the legal driving age and did not have a license, Sros said. Considering the aggravating circumstances, her sentence should have been years longer — even without considering her early release, he said.

“This enforcement of the law was affected by lobbying from the rich,” Sros said. “It is legal impunity and there is no transparency in society.”

Presiding Judge Ouk Sovannarith could not be reached for comment. Ky Tech, the lawyer of Prime Minister Hun Sen, who previously agreed to a request for assistance from the victim’s family, would not comment on whether the case was just.

“Whatever decision is the work of the court, so just ask the court,” Tech said.

Legal expert Sok Sam Oeun said sentences could be shortened for minors under the age of 18, but only by half. Khun Mey was legally required to serve six months of her one-year sentence, he said.

The incident in March caused widespread anger and condemnation online. Before Khun Mey turned herself into police, her father, Siem Reap businessman Yin Geck, posted on social media that his daughter suffered from anxiety and would faint at the sight of police. 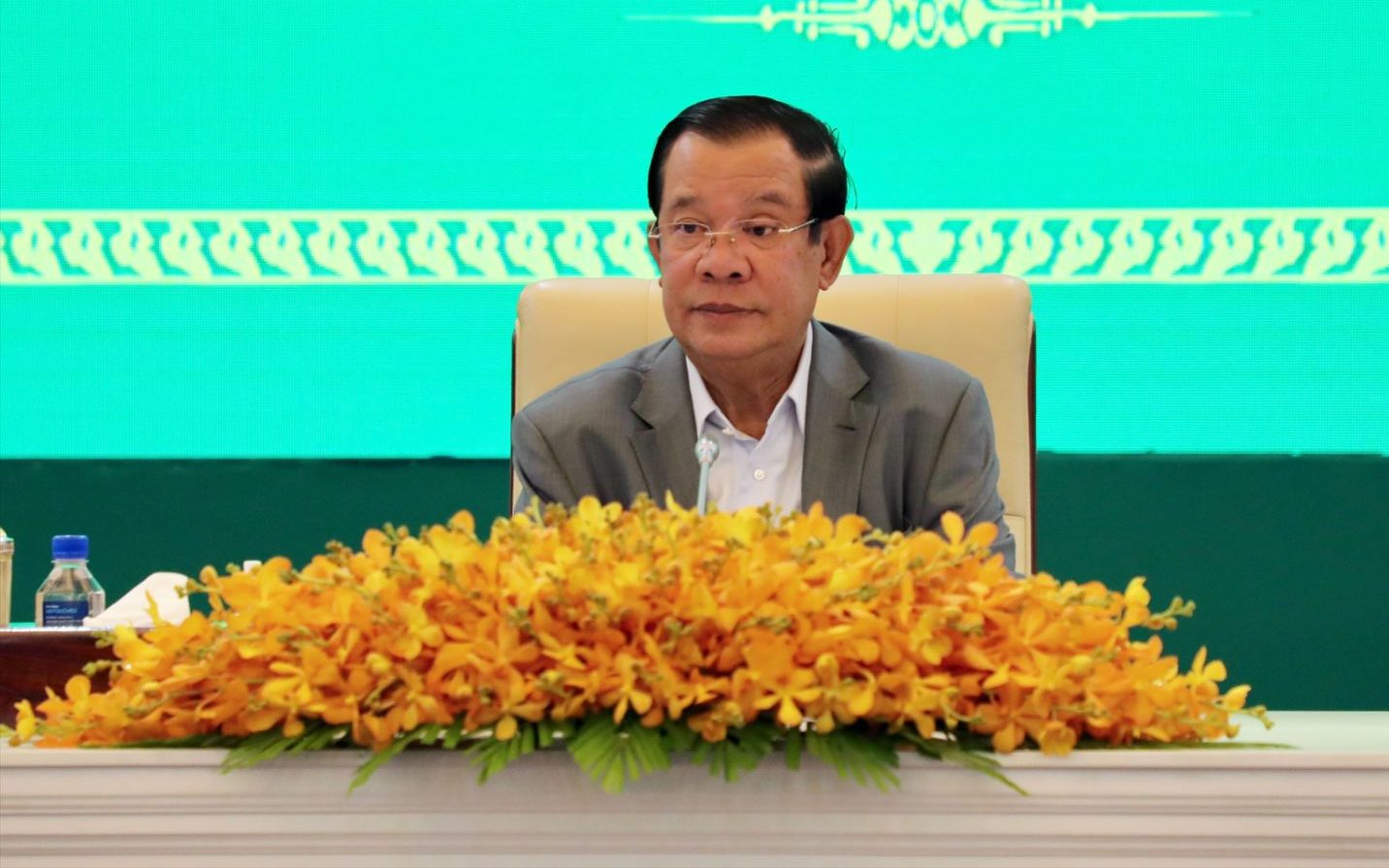