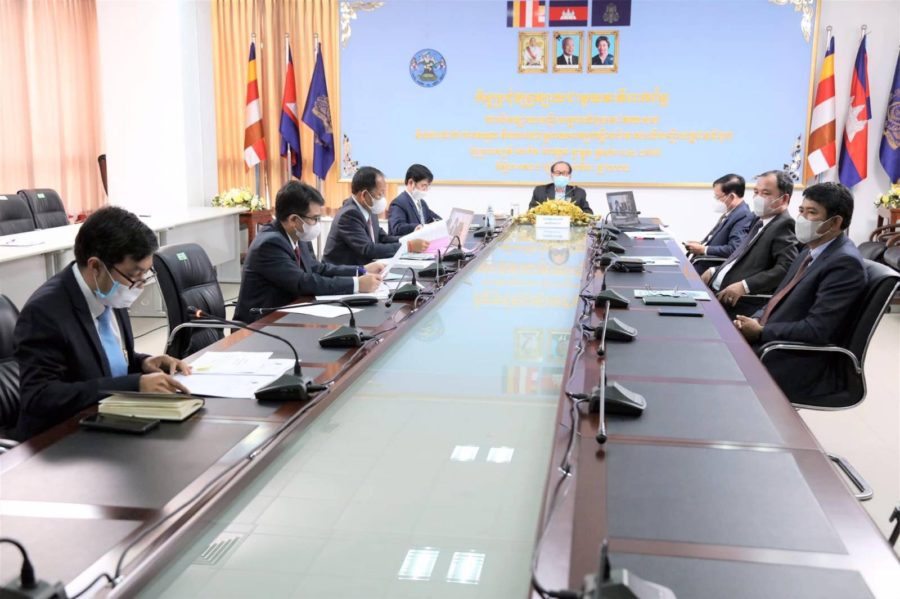 The National Election Committee has delisted 11 candidates for the June local election from two opposition parties, allegedly because they were illiterate.

The NEC released a statement on March 18 announcing the disqualification of 11 candidates — seven from the Candlelight Party and four from the Khmer Will Party. According to the statement, one Candlelight party candidate was disqualified from Phnom Penh’s Phsar Depot II commune and six from Koh Kong’s Chumnap commune in Thma Baing district.

The Khmer Will Party lost four candidates from the capital’s Wat Phnom commune.

The NEC said the disqualifications were a response to complaints filed by three individuals — Um Chandara, Seang Veasna and Keo Bunthoeun — who claimed that 11 people could not read and write Khmer.

According to the commune election law, candidates have to be Cambodian nationals by birth, be at least 25 years old, read and write Khmer, and be registered to vote.

Kong Monika, president of the Khmer Will Party, was surprised at the NEC’s decision because the party had studied the backgrounds of their candidates before nominating them.

The party would investigate the allegations, he said, and considered the disqualification as a threat to smaller parties.

“We will arrange a working group of the Khmer Will Party … to question this issue because we are worried that this is related to the intimidation against our candidates from local authorities,” he said.

Thach Setha, president of the Candlelight Party, said the NEC’s decision was unusual because this issue had rarely occurred in the last four commune elections. He said his party would not contest the decision and instead would select candidates from their reserve lists.

Small parties have been complaining about their candidates being intimidated or persuaded not to participate in the election. There are 17 parties who have nominated candidates for the upcoming election, with the CPP being the only party to have a commune chief candidate in all 1,652 communes.