Feelings of Abandonment as Seasonal Flooding Rises to Unprecedented Levels

For the people stranded on the side of Prampi Makara Tumnup Road on the far southern edge of Phnom Penh, there isn’t much to do but wait and watch the water.

That’s because the few dozen families now collected in a ragtag camp have been displaced by the flooded Prek Tnaut river, the banks of which usually lie a few hundred meters to the south. But on a hot Thursday afternoon, the swollen river lapped up against the edges of the concrete embankment below the road.

Youn Saran and his family were one of the many huddled on the roadside. Saran said he, his wife and their baby daughter had evacuated themselves three nights earlier when the river entered their house.

The family is now living underneath a tarp tented above a raised wooden platform, the same basic design used by their neighbors on the roadside. The small family bathes in the floodwater, as do most of the others who are also doing their laundry there. Without access to sanitation facilities, the displaced people atop the road are making their toilet wherever they can find in the fields on the dry side of the road.

The situation for these families of Sak Sampov commune’s Khvet village, estimated at some 100 people by some of the evacuees, is dire among the many affected by the flooding in the capital’s southern Dangkao and Kambol districts. Even more families are reportedly sheltered atop the Prampi Makara Dam, also known as Kampong Toul Bridge, and a Thursday release from the National Committee for Disaster Management stated an estimated 3,200 families across 10 communes in Dangkao district and one in Kambol were hit by the floods.

The high water, which inundated the area earlier this week when an upstream floodgate was overwhelmed with high water, has also damaged or destroyed roughly 135 hectares of rice fields, the release stated.

The Prek Tnaut makes its source in Kampong Speu province, in the mountainous terrain along the border of Koh Kong province. Though the river floods perennially as it winds down to Phnom Penh, a 2019 report from a disaster management office of U.N. Development Programme found an increasing risk from seasonal inundation due to a variety of factors along the length of the Prek Tnaut. Those factors include reduced absorption capacity both upstream, due in part to deforestation, as well as farther downstream, where floodplains are developed for new residential areas.

Long-time residents of the area told VOD they believed this current round of inundation was worse than any that had come before.

Severe flooding hit the entire country last year, including in Phnom Penh, displacing thousands of families, destroying 320,000 hectares of farmland and killing at least 34 people. At the time, Prime Minister Hun Sen denied the filling of the capital’s lakes and wetlands were responsible for the devastating floods.

Im Khem, 61, said he’d never seen such flooding since he’d settled in the area in 1979. Three nights ago, the water had crept up his front steps, lapping forth from the nearby river and swamping the strip of banana and papaya trees running alongside his stilted home.

“The water will spoil it all,” he said, looking out over the property as a wooden boat bumped up against his house’s stilts.

Next door, at the Wat Ha pagoda, a crew of men and boys worked under the sun in a busy attempt to drain the floodwaters from the temple grounds. Local villager Trek Pov, who was bare-chested and in shorts as he labored, said the pagoda was scheduled to host a celebration this weekend, creating an extra sense of urgency for the team hauling seven different motorized pumps to drain the water.

Pov also said the level of flooding was unprecedented, as far as he knew. For now, the community is left to fight the waters to keep the date for the temple’s planned celebration.

“We need to rush to pump the water out,” he said over the hum of the machines’ engines. “We’re trying our best.”

At the same time as the pump crew drained the pagoda grounds, similar scenes played out along the extended banks of the Prek Tnaut river.

Some residents piled sandbags at the edge of their lots to shore up defenses built earlier in the week. Others resigned themselves to yards or houses filled partially with water, retreating to second levels where possible.

Children splashed and played in the floodwaters while older people cast fishing lines into flooded lots just off the roadside. Many residents paddled through the streets on innertubes or makeshift rafts, though some plowed through on foot, paying no heed to the water lapping chest-high in some places.

In Spean Thmor commune’s Spean Thmor village across the river from Wat Ha, two neighbors sat under a tarp roof that sheltered a hen house repurposed as a flood shelter. Chan Thon, 60, said she had to share the remaining dry land with the chickens after her property flooded.

Though the water is now falling, its damage is done; Thon said she’d lost kitchen utensils and supplies, as well as her television.

“I’m scared to sleep on my bed because I was scared poisonous insects would bite me,” she said of her usual bedroom in the flood-damaged house. “I can’t sleep because we have to keep our eyes on the water. If not, we could lose everything.”

As did many of her neighbors, Chan Srey Mom, 50, said she hadn’t seen such flooding since she’d come to the area after the Khmer Rouge period.

“In our area, it does not matter whether you are rich or poor — all are being flooded,” she said.

At the same time, she pointed out, the smaller houses were being filled almost to their roofs.

Both women believed local filling of canals and natural wetlands had contributed to the severity of this year’s flood. They also said the local authorities hadn’t come to check in on them during the flood.

“We need to find a solution by ourselves, as there is no commune authority to help us,” Srey Mom said. Commune officials could not be reached for comment.

Back up in the camp on Prampi Makara Road, displaced residents shared a similar feeling of abandonment.

One woman, wading into the river to clean out a basin, said the community had seen many official visitors since the flood began, but few offered any real help.

“The authorities come, take pictures and leave,” she said, adding that government figures had only provided the displaced residents with an insufficient amount of rice. “They don’t do anything to help save our property.”

Another woman, upon sighting VOD reporters, extended that frustration to local journalists, many of whom have flocked to the flood zone to survey the damage.

“Many people come to interview us, but they take no responsibility for us,” she said, fetching fresh water from a large blue vat, which others said was purchased through funds collected by the villagers. “I’m sick and tired of giving interviews. What’s the point?”

Onlookers to her irritation laughed gently and echoed her sentiment. But their main point wasn’t against any one party specifically, but to a general feeling they were being ignored as they clung to the roadside, waiting to see the full extent of the damage to their homes.

District governor Toeth Nhim gave only a brief comment, as she said her office was busy dealing with the flood, but quickly said the flood appears to be subsiding.

“The situation is improving,” Nhim said, “the people who are affected are the ones who live on the river.”

The Water Resources Ministry, however, is forecasting thunderstorms in Phnom Penh Friday night and on Saturday, as well as in Kandal and Kampong Speu provinces on Saturday.

Many of those affected are still living with water seeping into homes that have been rendered unlivable, at least for now. And though the military and other security officials have helped evacuate some households and reinforce flood protections, inundated locals say they need more assistance.

A few women around the Prampi Makara road camp’s freshwater supply told VOD that the Prek Tnaut had flooded last year as well, damaging peoples’ properties but to a lesser extent. At that time, they said, residents had been met with donations from the public and what felt like a more robust response from officials.

“Last year, we had only a small flood, but people came to help,” one woman said. “This year, nobody did.” 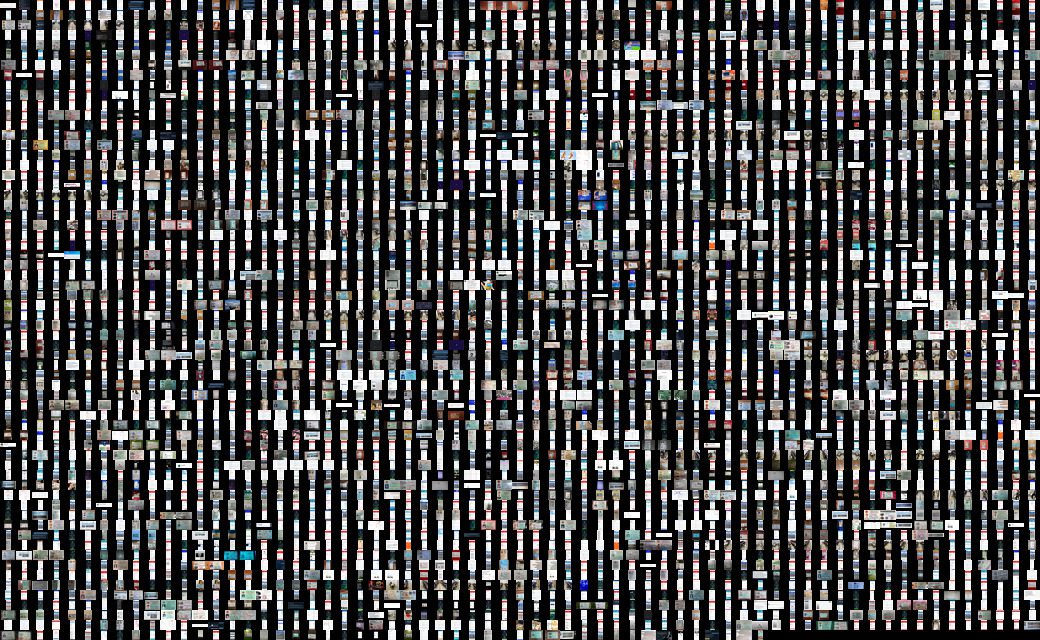