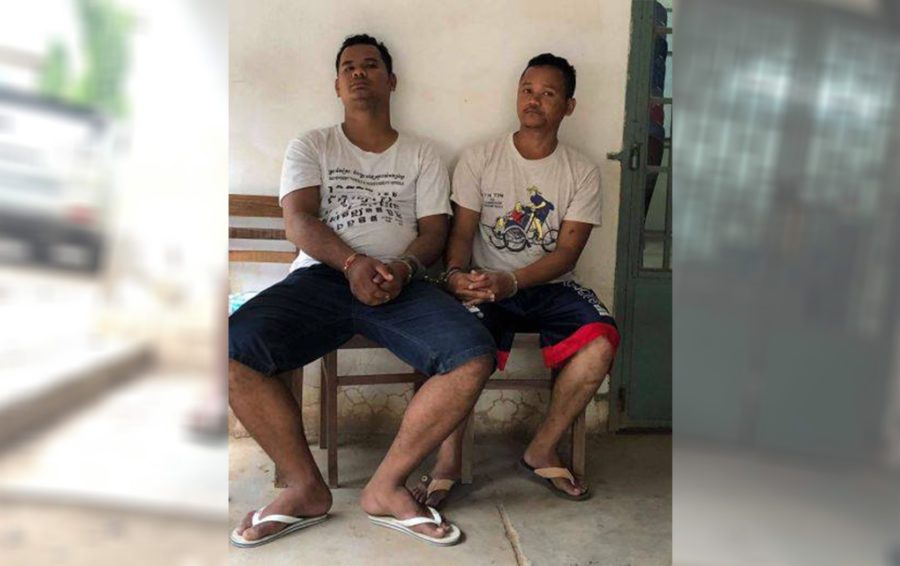 Four representatives from two rival unions were arrested by military police in Kandal province after a dust-up over recruiting members at a factory, according to one of the unions.

Ath Thorn, president of the Cambodian Labor Confederation, appealed for the release of his two union representatives, who he said had been placed in pretrial detention.

“We want to see a resolution to this case with their release and a continued investigation to find out what led [the other union] to cause a problem with us,” Thorn said on Thursday. “If [authorities] make arrests, they have to arrest both sides. It shouldn’t like this. This has shown serious discrimination.”

He said the other union was the pro-government Khmer Union Federation of Workers Spirit, which has been involved in previous brawls among union representatives.