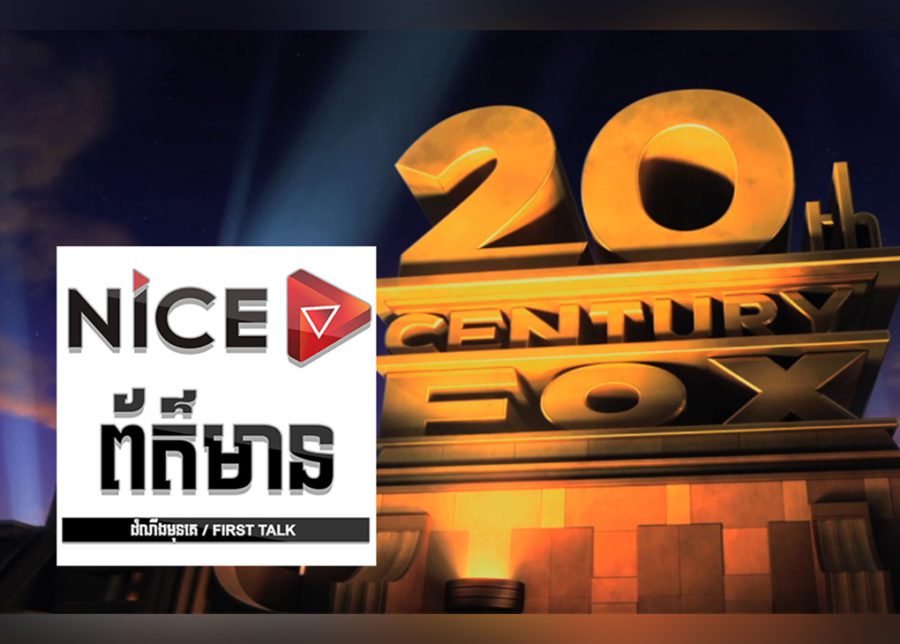 American media giant 20th Century Fox has demanded that the Interior Ministry’s Nice TV stop illegally broadcasting its programs, according to a letter from the Information Ministry to Interior Minister Sar Kheng.

The demand was made via the U.S. Embassy, said the letter, which was signed by Information Minister Khieu Kanharith. Fox had repeatedly tried to contact Nice TV and was claiming loss of income, it said.

Interior Ministry spokesman Phat Sophanith and the ministry’s director of logistics and finance, Mao Bunnarin, could not be reached for comment.

The Information Ministry’s letter did not specify what programs had been illegally broadcast.

Nice TV was created in 2017 in cooperation with Chinese company Nice Culture Investment Group to broadcast entertainment and movies alongside programs about government policy and news related to the national police.