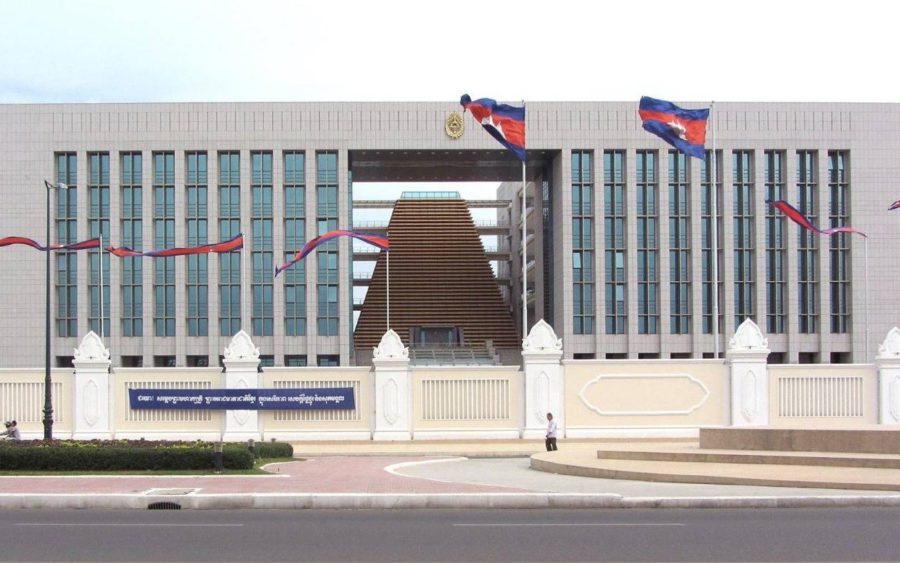 For at least four weeks, the Office of the Council of Ministers website has been offline and no one at the power center of the Cambodian government has an answer as to why.

The ocm.gov.kh webpage is an official site of the Cambodian government’s council of ministers and was an important repertoire of the council’s news and events, government policies, laws, documents and the royal gazette.

Government spokesperson Phay Siphan said the site was controlled by the Council of Ministers, directing all queries to that office. Asked about the royal gazette, which contains key government announcements and can offer a rare look at the workings of the state, Siphan said the document is available at the national archives, which are currently closed due to Covid-19.

The government stopped printing hard copies of the gazette for the public in 2017, moving it online instead.

Orm Chandara, an official at the government’s spokesperson unit, also said the OCM website belonged to the Council of Ministers but was unaware of who was in charge of the currently-nonfunctioning webpage.

He said, “I do not know and you can ask his excellency Tith Sothea. He might know this.”

Asked about the OCM website, Sothea, who is the head of the Council of Ministers’ Press Quick Reaction Unit, said he did not know about the council of ministers website and only spoke about a webpage he manages, pressocm.gov.kh.

“My website works normally and I do not know which website because my press OCM is still functioning normally and there is no irregularity,” Sothea said.