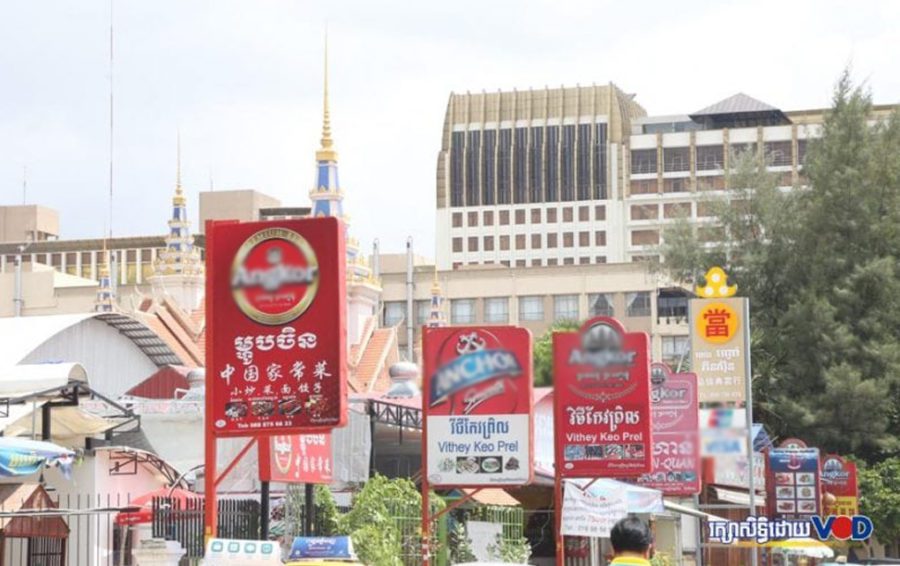 The government is considering banning companies from promoting alcoholic drinks by offering chance prizes such as cars or money, an official said.

Many of Cambodia’s major beer brands offer the chance to win prizes — including cars, phones, free beers or money — under the tabs lifted to open their cans.

“As we all know, some beer companies run their advertisements with promises of prizes such as cars. So there is some kind of dishonest attitude,” Kem Vichet said.

Kem Vichet did not directly accuse beer brands of defrauding consumers by offering prizes that could not in fact be won — but he said he had concerns.

“Frankly, there is not any specific research about this, but we have heard about it,” he said. “That’s why we’re considering a ban on running such advertisements.”

People Center for Development and Peace president Yong Kim Eng said he too thought there may be foul play afoot in the promotion of such lavish prizes with the sale of alcoholic beverages and also highlighted the health impacts of alcohol.

“The most important thing is that [alcohol] undermines health and not only affects the health and present risks to the drinkers themselves but it also cause risks to others — it affect their families and their communities,” Kim Eng said.

The government could even consider banning advertisements for alcoholic drinks entirely to further help reduce alcohol consumption among Cambodians, he added, and should at least push through alcohol laws it has pledged in the past.

In 2015, the Ministry of Health said it was preparing a new law on the management of alcoholic drinks — with 39 articles over 11 chapters — but the process stalled and the government has yet to introduce the legislation to the National Assembly.