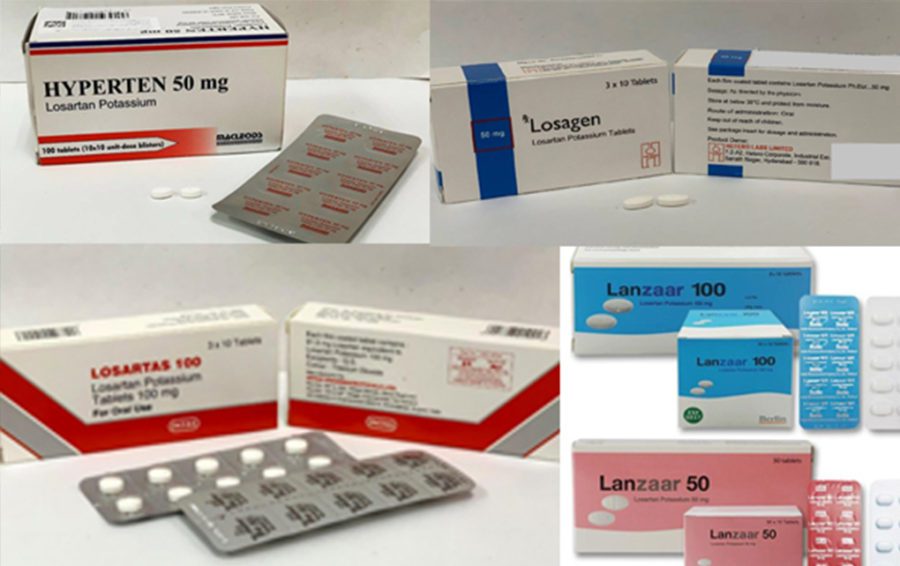 The Ministry of Health has issued a public announcement for people to stop taking four types of unregulated hypertension medications that can cause cancer.

An April 10 statement said the drugs Hyperten, Losagen, Losartyas and Lanzaar contain excessive levels of the chemical “nitrosamine”, which has long been known to cause cancer, and that no companies hold a license to legally import the drugs.

Health Ministry spokesman Ly Sovann said some firms were skirting the law even though other — non-carcinogenic — drugs were legally available on the market.

“As we have seen previously, there are always illegal imports without registration,” Sovann said, before questioning the demand for the four cancer-causing drugs.

Sovann said there would be legal action against importers and sellers and urged people to report to the Health Ministry any shops selling the drugs.

According to Article 10 of the Law on Management of Pharmaceuticals, any person who sells a “non-regulated” drug or any item that is listed as banned by the Health Ministry can be fined 1 million to 10 million riel (about $250 to $2,500). Companies can also be suspended from trading for one to three months under the law.