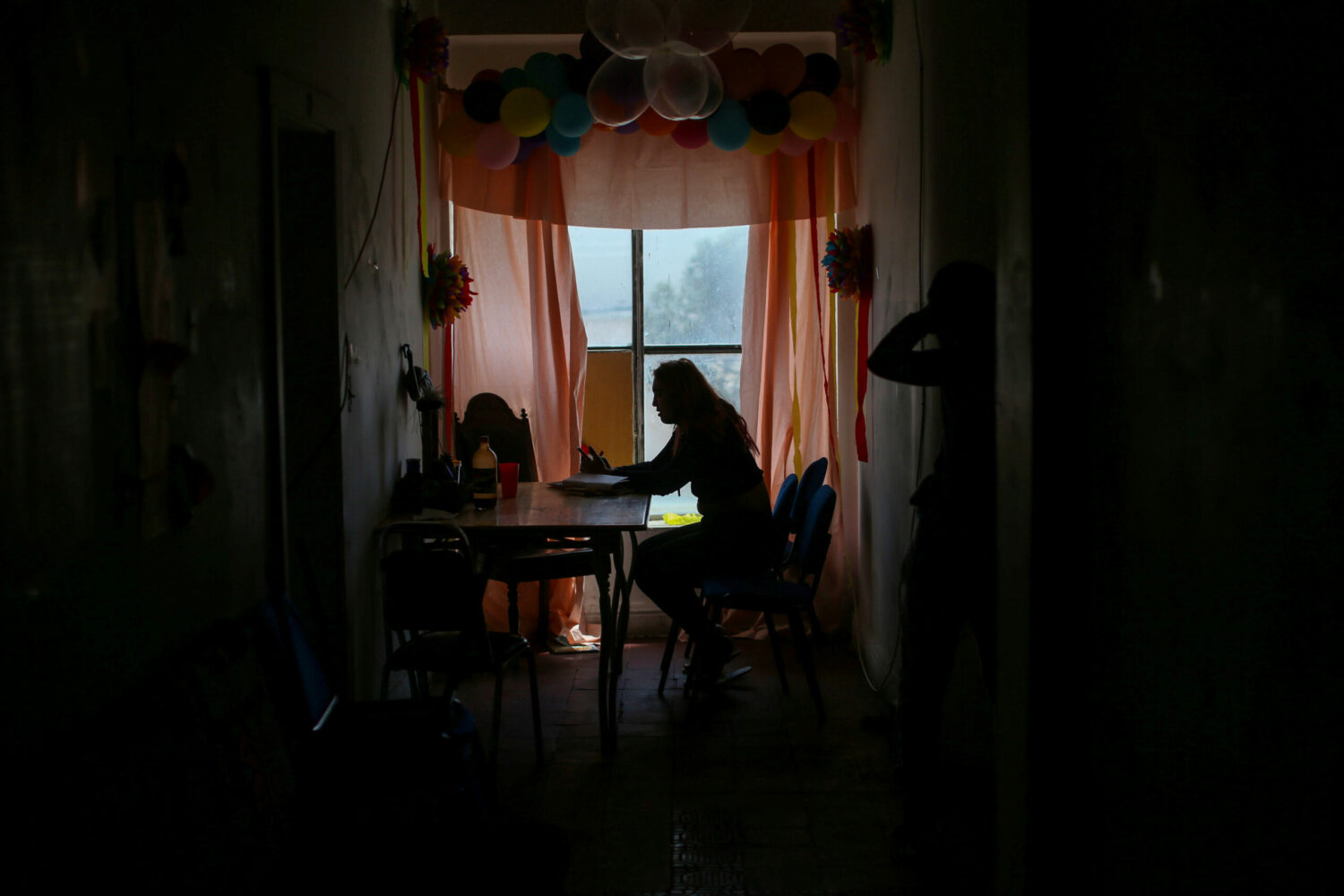 A Central American migrant from the LGBT community is pictured inside an abandoned hotel where she lives temporarily, while expecting to apply for asylum in the U.S., in Ciudad Juarez, Mexico, March 29, 2021. (Edgard Garrido/Reuters)

MEXICO CITY (Thomson Reuters Foundation) – Fresh out of high school, 18-year-old Sashe left the family home where she felt unsafe, moved to a shelter in Mexico City and started looking for a job that would let her freely express herself as a transgender woman.

But her goals of financial independence have been blocked by employers who turn her away for “not looking enough like a woman,” said Sashe, who asked that only her first name be published for security reasons.

“I constantly saw jobs advertised for women from which I was rejected because, they said, I was not what they were looking for,” she told Openly in an interview at Casa Frida, a shelter for displaced LGBTQ+ Mexicans and asylum seekers.

“In jobs advertised for any gender, they gave me no guarantees I would be respected as a trans woman,” added Sashe, who fears she could be subject to verbal or physical abuse from coworkers and employers due to her gender identity.

Sashe is one of 5 million people in Mexico – 5% of the population aged 15 years or over – who identify as LGBTQ+, nearly a third of who report being mistreated at work or not receiving the same benefits as their non-LGBTQ+ colleagues, according to the 2022 national survey on sexual diversity.

In an effort to make work a safe place for Mexico’s LGBTQ+ community, Casa Frida helps both Mexicans and asylum seekers get the documents they need to officially reflect their preferred identity and connects them with companies offering jobs free from discrimination.

Any job included in the shelter’s Contrata LGBTIQ (Hire LGBTIQ) program has to have labor protections like social security or end-of-year bonuses and companies must have internal policies to protect employees who identify as LGBTQ+, said Ian Hernández, the program’s coordinator.

“We look for companies that want to do more than just celebrate Pride Month,” Hernández said.

“(Mexico has) a historical debt with the LGBTIQ population and it is important to guarantee their financial self-reliance, which helps them with cultural and social integration.”

Since December 2021, when the program launched, 100 companies – including the Ibis hotel chain and pharmaceutical company Organon – have collaborated with the nonprofit to try to fill more than 200 positions, said Hernández.

As Contrata LGBTIQ supports Sashe’s job hunt with legal support and training to hone her marketable skills, it offers the best chance for displaced people like her to find equal and safe work, she said.

“For me, dignified work is one with benefits (and) flexibility, where my pronouns and my body are respected, and I am free from any violence,” Sashe said.

Advocates say integrating displaced LGBTQ+ people into the workplace is a challenge for Mexico as it grapples with high numbers of asylum requests – many from people who get stuck there as they try to get into the United States – and significant levels of violence against gay and trans people.

Mexico received nearly 98,000 asylum requests between January and October 2022, mainly from people from Central and South America, according to the Mexican Commission for Refugee Assistance.

Last year, the United Nations refugee agency said two-thirds of asylum requests in Mexico came from people who were identified as vulnerable people, such as women, children and members of the LGBTQ+ community.

But despite Mexico having made moves to strengthen LGBTQ+ rights in recent years, including legalizing same-sex marriage throughout the country, the community still faces pervasive discrimination and violence.

The national survey shows more than half of Mexico’s non-LGBTQ+ population is against same-sex marriage, and local advocacy group Letra S found that at least 78 gay, lesbian and trans people were murdered in the country last year.

Displaced LGBTQ+ people looking for work in Mexico also have to grapple with multiple logistical obstacles.

Some LGBTQ+ people, both Mexicans and asylum seekers, lack updated documents – such as birth certificates and national IDs – that reflect their preferred names and gender identities, said Hernández at Contrata LGBTIQ.

Many lose or leave behind their school certificates when they flee unsafe places and have no official documents to back up their skills.

“People arrive at the shelter carrying only a change of clothes and spare coins in their pockets,” said Hernández.

Beth Barrera, an independent expert in the labor-market integration of asylum seekers and refugees in Mexico who uses they/them pronouns, said LGBTQ+ people often have to deal with government employees who fail or refuse to use their chosen names and pronouns.

And, they added, many potential employers are either reluctant to hire asylum seekers or look to exploit their precarious legal status.

“There is a stigma that asylum seekers do not stay long in their jobs because they want to leave for another city. Employers also tell them they have no legal rights in Mexico,” they said.

As part of its protection program, Casa Frida helps LGBTQ+ people track down their school certificates and get government documents with their chosen names and gender identities, to give them a better chance at finding work.

Having moved to Mexico City from a home where she had to hide her gender identity in a district known for its high levels of violence against women, Sashe has not yet changed her name and gender on her birth certificate.

She also lacks a taxpayer identification number, which can take several months to get, and that means she cannot get a job in the formal economy.

“Without the documents I am excluded from jobs aimed at women. I want my documents to reflect who I really am,” she said.

As she looks for a job, Sashe is taking workshops that Casa Frida offers on employability skills and is trying to decide if she wants to study accounting or psychology once she can afford to pay for college.

She said she looks forward to building a professional career in a company where she can express herself without risk.

“As a society, we still have to advance a lot. But five years ago, these sorts of programs did not exist. We have made great strides,” she said.

Reporting by Diana Baptista; Editing by Jumana Farouky. Please credit the Thomson Reuters Foundation, the charitable arm of Thomson Reuters, that covers the lives of people around the world who struggle to live freely or fairly. Visit news.trust.org 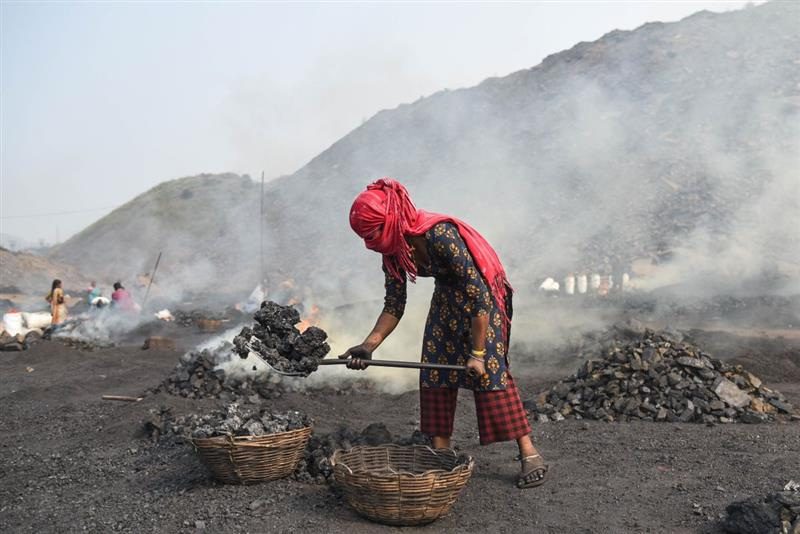 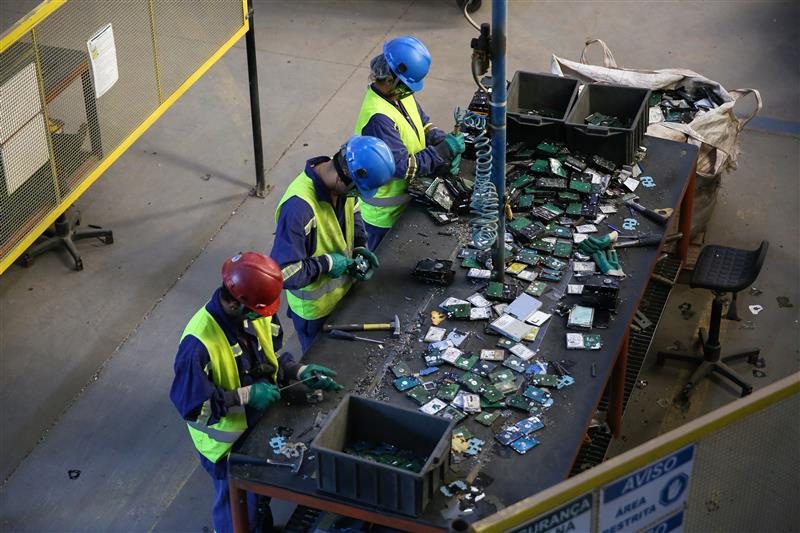 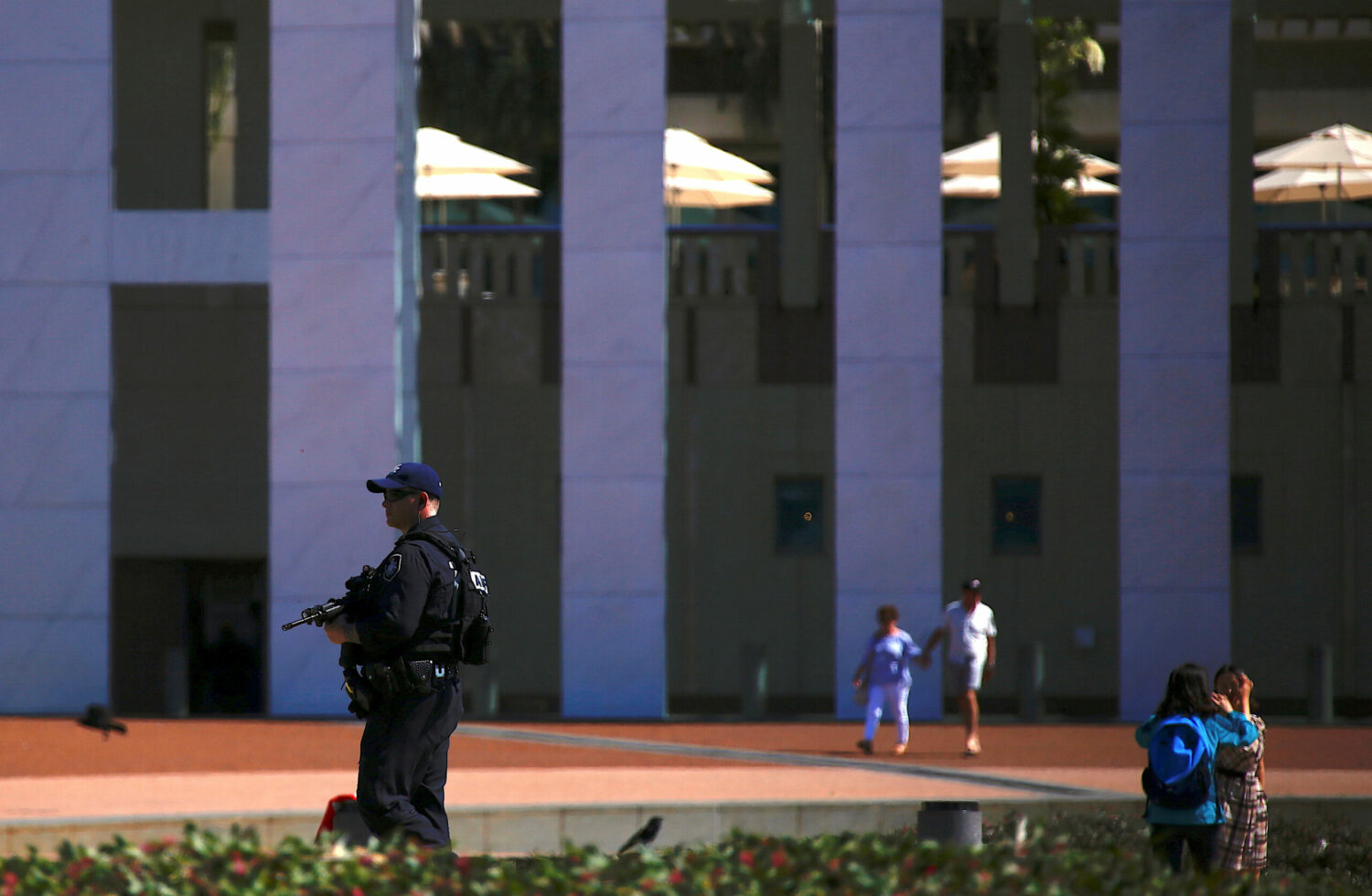 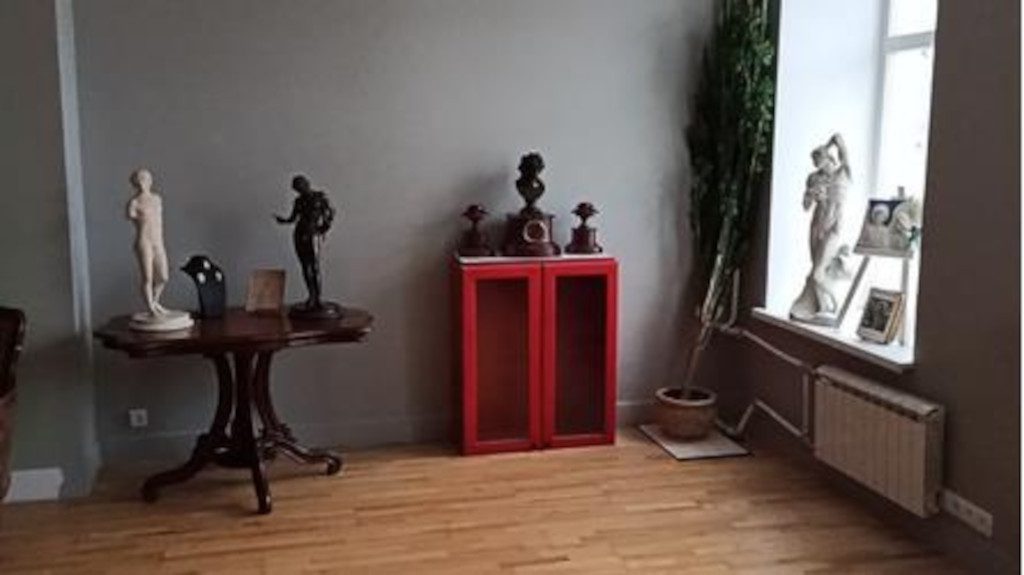 Will COP15 Push Business to Account for Its Damage to Nature? 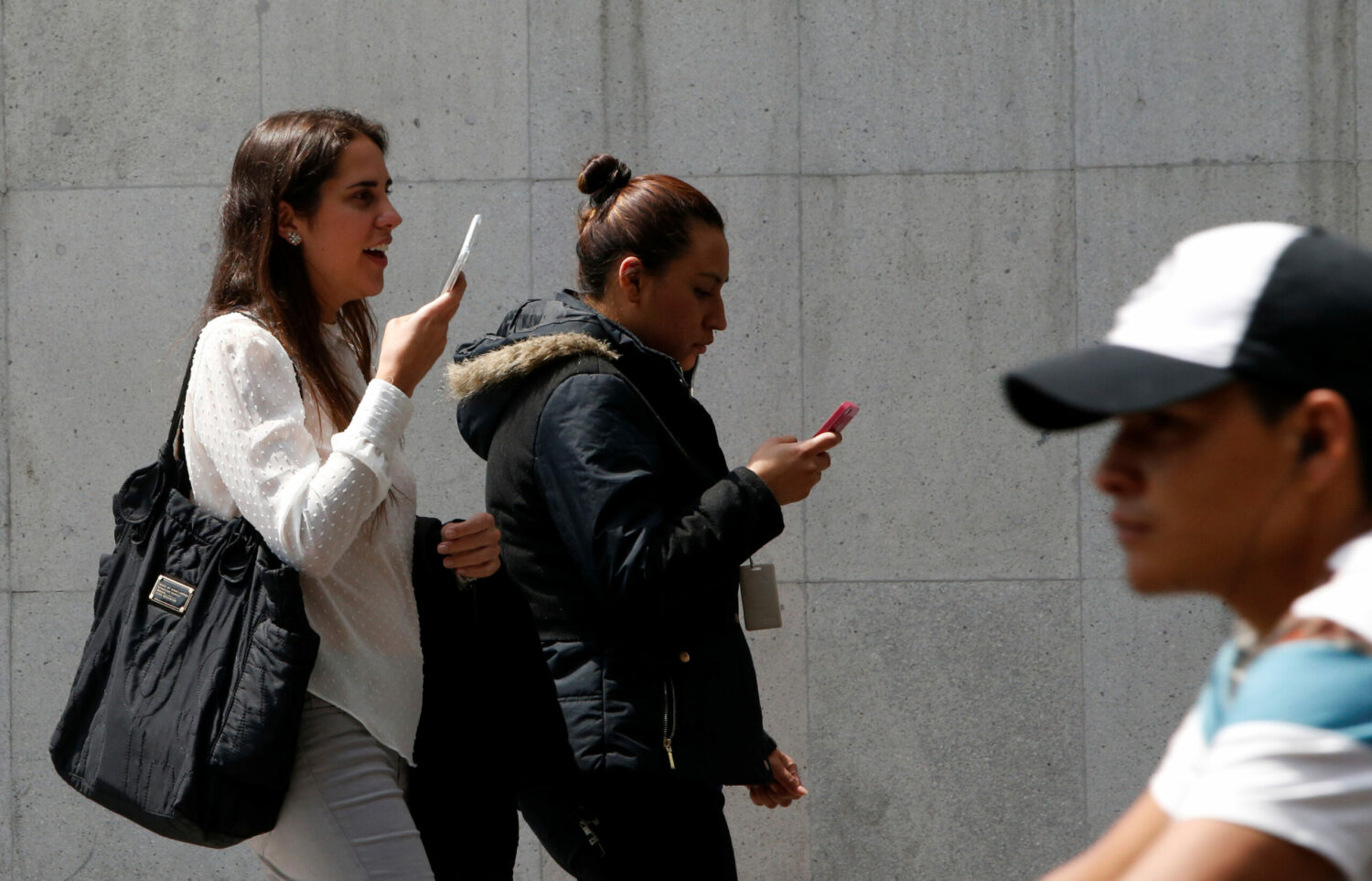 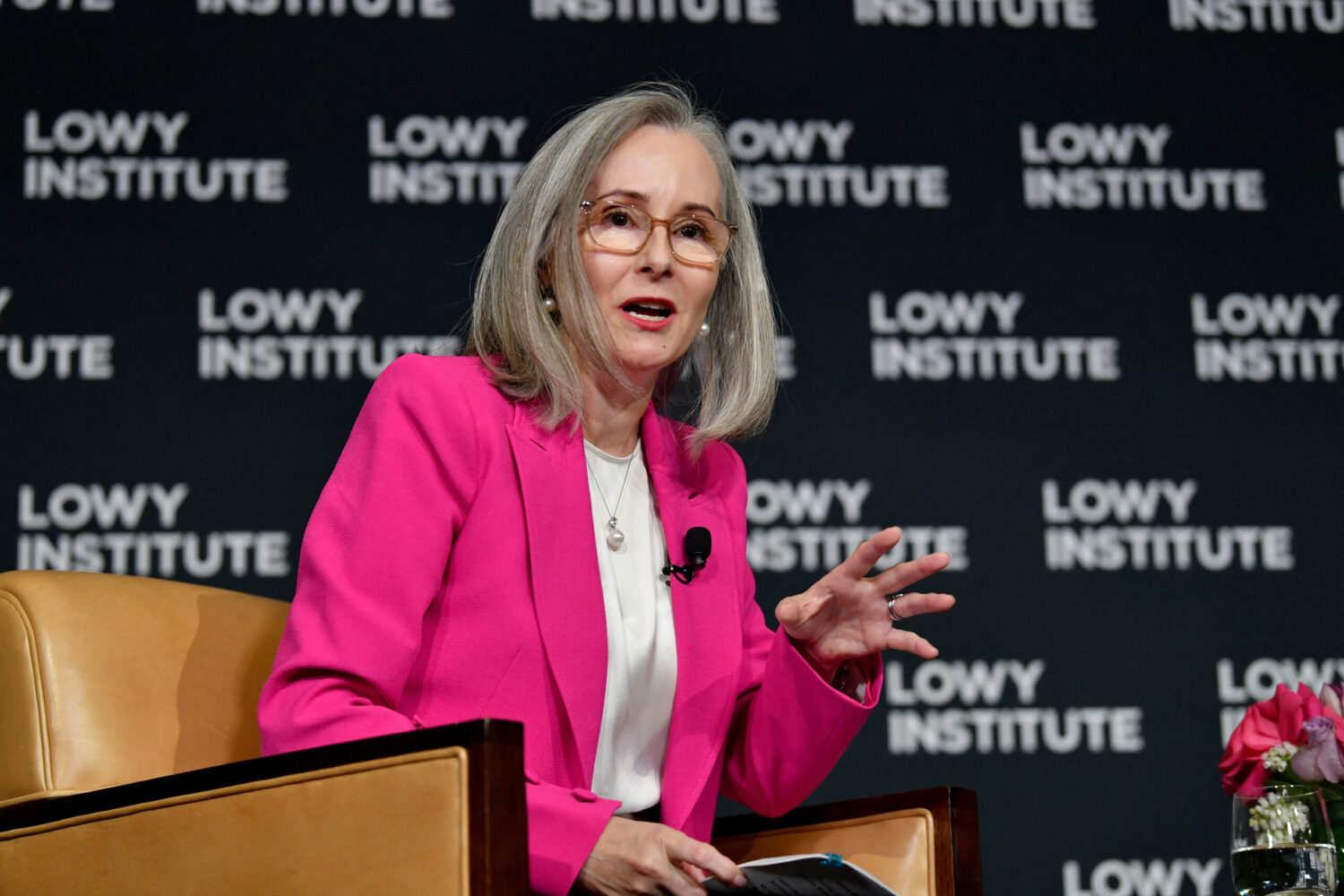