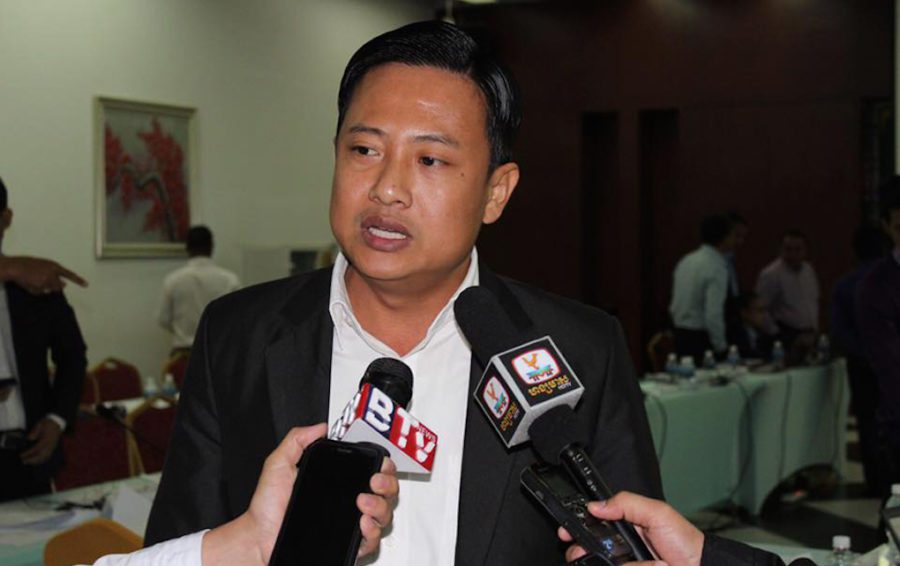 Nearly 200 people have been made advisers to the Information Ministry over the past two months, including several working journalists and editors.

Information Ministry spokesman Meas Sophorn said the appointees would all be paid, but declined to say how much. In the past, civil servant salaries per month have reportedly ranged from about $700 for an undersecretary of state to $850 for a secretary of state.

Sophorn said the appointments were recognition for the advisers’ past achievements in promoting media in Cambodia.

“It is an encouragement and acknowledgement, giving value for their hard work and fulfilling their duties of the past, so the ministry decided to ask the government to grant the titles as ministry advisers,” he said.

Sokha, the Khmer Times editor, said he did not know what duties he would be asked to perform for the ministry, but said he looked forward to improving the professionalism of journalists.

“I hope that what I can take part in is strengthening the media sector,” Sokha said, noting that it could be seen as an extension of his current work as a founding member of the Union of Journalist Federations of Cambodia, an association led by Interior Ministry secretary of state Huy Vannak.

“I have worked a lot with our media outlets in relation to strengthening codes of conduct,” he added. “But whatever the decision will be, I’ll just let the leaders decide.”

However, Yon Sineat, a freelance journalist in Phnom Penh, questioned the appointment of journalists as government advisers, saying it could compromise their independence.

“They will clearly serve to benefit only one side because they will have two positions,” Sineat said.

There was a conflict of interest that could be considered as improper under a journalists’ code of conduct, she added.

“They might do some work to give more benefit to the government and the ministry,” she said.