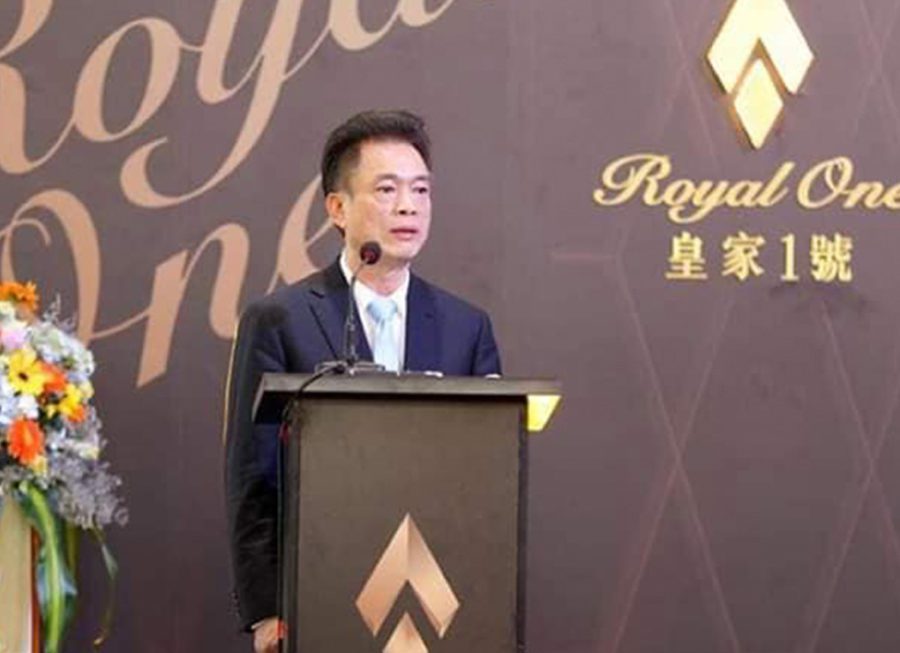 Kith Theang, the owner of Rock nightclub and other businesses, in a photo from Facebook.

Kith Theang, the brother of tycoon Kith Meng, was absent from a new drug trial at the Phnom Penh Municipal Court on Wednesday, with a prisons official saying Theang was in hospital.

Theang, who owned the Rock nightclub in Phnom Penh, was arrested in March 2019 for drug-related offenses, then sent to hospital the following month, according to officials. In March last year, an official again told media he was in hospital.

“He is still in hospital and has not returned to prison yet,” Savna said, though he could not give details about Theang’s health issues, including their frequency.

Theang, the brother of one of the country’s most prominent businessmen and a director for several of his own companies, was arrested as 50 kg of methamphetamines and other illegal drugs were seized at the Rock nightclub. He was sentenced last year to four years in prison for charges relating to the commission and financial operation of drug crimes.

On Wednesday, 12 defendants, including Theang, were due to be tried for purchasing, storing or consuming the proceeds of drug offences.

However, Presiding Judge Key Manera postponed the trial because not all lawyers were present.

Three lawyers attended the trial, while three others had submitted a letter requesting the delay, Manera said.

A court document posted inside the court named Theang among 12 defendants. The document said Theang and five others were in jail, while the remaining six were on the run.

National Police spokesperson Chhay Kim Khoeun said he could not remember the latest in the case, but authorities were searching for the accused who were on the run, and police had also contacted Interpol to search for them.

“We will not let them go. [We] can’t let them get away with a drug case,” Kim Khoeun said.