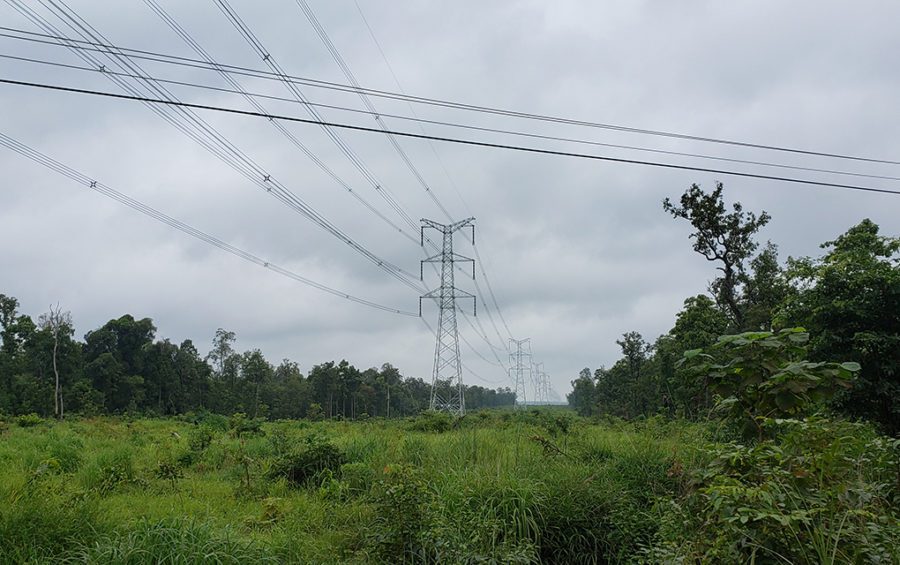 A provincial land management department director — formerly of Stung Treng, currently of Ratanakiri — has been charged with the forgery of public documents for allegedly issuing certificates to clear 77 plots of forestry land.

Both authorities and a local rights group representative said they were looking for collaborators of the man, who was transferred to Phnom Penh after the alleged seven-year-old crime, then later put in charge in Ratanakiri, according to a Stung Treng spokesperson.

Ya Narin, director of the Stung Treng Provincial Court, said on Thursday after reporters obtained documents related to the case this week, that Ly Usaphea had been charged and placed under court supervision but not jailed.

“He has been charged with issuing certification for clearing forest land,” Narin said.

The investigation was still ongoing following the court action in August, Narin added. “Our judge is working on the case. Generally speaking, it is possible that there were others involved,” he said. “He couldn’t do it alone.”

The ministry had invalidated the relevant land titles issued by Usaphea in Stung Treng, while the court was looking for collaborators, Kong added.

“The most concerning thing is the clearing of forest in two [types of] areas, natural protected areas and biodiversity conservation areas,” he said.

“Our forces cannot hang hammocks permanently in the forest, and we do not have enough forces,” he said. “They can only patrol sometimes. … Sometimes those people do it at nighttime.”

Bey Vanny, provincial coordinator for local human rights group Adhoc, said more local officials must be involved, including those who measured the land.

“It’s not only him who was responsible for it,” Vanny said. “When authorities commit crimes, they have to bear the responsibility like ordinary citizens. … We hope to find more collaborating officials who are responsible for this.”

The illegal cutting of forest was still ongoing, and would continue until the law was properly enforced, he said.

Correction: An earlier version of this article misstated Meng Kong as saying the certificates were for farmland.