Longan Critic Sentenced to 10 Months in Jail for Criticizing Government 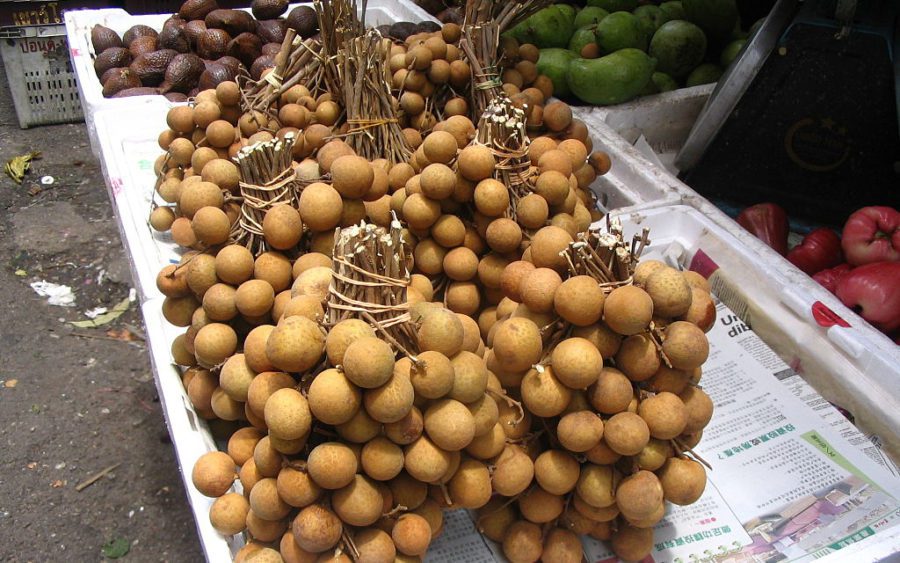 The Battambang Provincial Court sentenced a man to 10 months in prison for incitement over his video post and comments criticizing the government over its efforts to buy longan from languishing farmers.

Provincial court spokesperson and deputy prosecutor Duong Saran told VOD on Wednesday that Nguon Ly had been sentenced to 10 months in prison for incitement to commit a felony, which includes the crime of incitement to disturb social security.

On Saturday, Ly posted a live video and series of photos on his Facebook account, saying district and commune authorities had told people to pick their longan after hearing that Prime Minister Hun Sen would buy them as an intervention for Thailand blocking imports.

In one video, he criticized an unspecified buyer that purportedly asked a farmer to switch from plastic bags to cardboard boxes, but then would still not buy the longan.

“If [you] don’t buy, why ask them to pick [the fruit]? For what?” he asked. “If [you] aren’t going to buy, don’t ask them to pick. It wasted the money on workers and renting trucks for transporting back and forth.”

Chea Chanraksmey, head of the provincial court’s secretariat, confirmed that Ly was charged with incitement to commit felony under articles 494 and 495, after which a judge had conducted an immediate trial on Tuesday to sentence him to the provincial prison.

Local media and police officials participated in the video, asking the men to explain their Facebook posts.

In the broadcast, Ly apologizes over the post and says he posted the video in order to help farm owners because he was afraid that his longan would spoil since his longan was repeatedly rejected.

“No one was behind it,” Ly says, addressing a frequent government accusation that the country’s outlawed opposition party is behind online critics. “I posted it because I got angry.”

“I am sorry to have posted it and affected samdech. In fact, samdech went to buy from people,” he says, using an honorific for Hun Sen.

Provincial police chief Sat Kimsan said the second man in the video was allowed to go home, unlike Ly.

“He really did go live [on video]. [We] don’t know how angry he was to go live. He accepted his mistake to go live. So the prosecution charged him with incitement.”

Deputy provincial governor Soeum Bunrith declined to comment about the court case, but reiterated that farmers in seven districts had an oversupply of longan due to Thailand shutting down imports.

Thailand had been buying Cambodian longan to export to China, but China had closed imports of longan from Thailand, Bunrith added.

Yin Mengly, Adhoc coordinator for Battambang province, said he was surprised to hear that Ly had been sentenced.

“I think with such an issue, there is no need to arrest and sentence them … it is their freedom of expression,” Mengly said.

The government had options other than sending people to jail, he said.