Mask Mandate Removed Across the Country When Outdoors 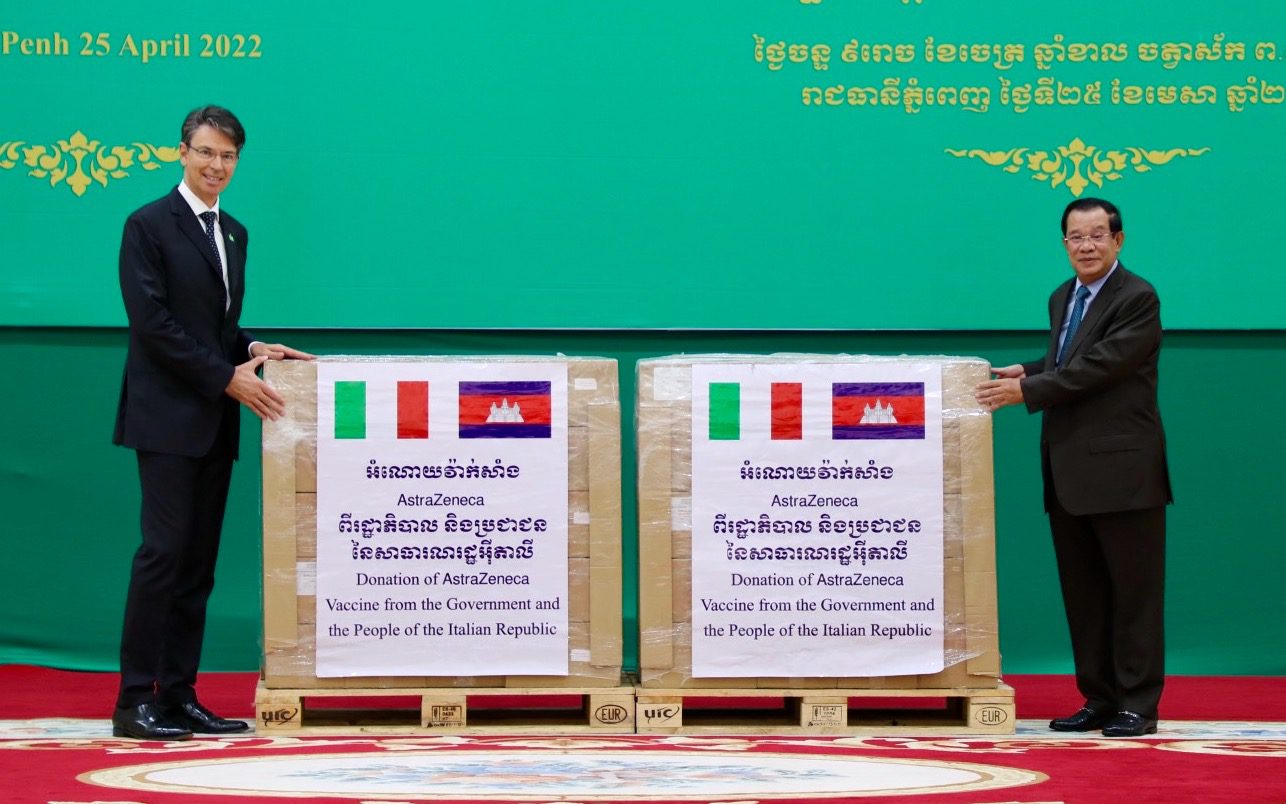 Masks are no longer required when outside in all parts of the country, Prime Minister Hun Sen announced on Tuesday morning.

In an audio message he posted to his Facebook page, Hun Sen said the decision was made based on a report he received following a meeting among officials.

There would no longer be the requirement to wear a mask in public areas and open spaces, and people can make their own decision whether to wear masks there, he said.

Hun Sen added open areas even in buildings can be left to choice whether to wear a mask. He listed public streets, public spaces, gardens and other entertainment areas as other areas where masks are no longer required.

Before the announcement, four provinces had already had their mask mandates removed. Hun Sen suggested the change to remove mask requirements across the country during a speech on Monday.