Military Police Official to Be Investigated for Illegal Logging 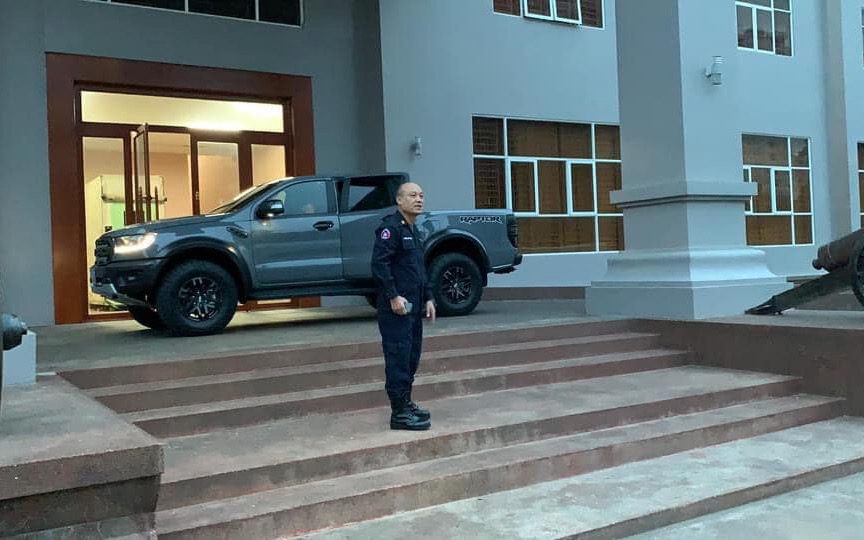 Eng Hy, spokesman for the national military police, said on Friday the force was looking into Chap Saran, deputy director of the cryptography department, after a leaked audio recording was circulated online purportedly of military police commander Sao Sokha berating his officials over Saran’s alleged crime.

The Prey Lang Community Network has previously accused Saran of being involved in companies’ logging core areas of the Prey Lang Wildlife Sanctuary.

In the four-minute audio clip, Sokha says commanders must be responsible for their officers’ actions.

He says the force must strictly enforce government orders, “especially those related to the forests and national resource issues.”

Sokha is also head of the national anti-deforestation committee.

“If you hide, you will also bear responsibility,” he says in the purported recording. “I have reminded you many times,” he adds, ordering his officials to follow Prime Minister Hun Sen’s repeated instructions to fight corruption in five steps — take a bath, look in the mirror, clean the body, apply treatment and conduct surgery.