Mondulkiri Governor Gives, Then Takes Back Land From Official 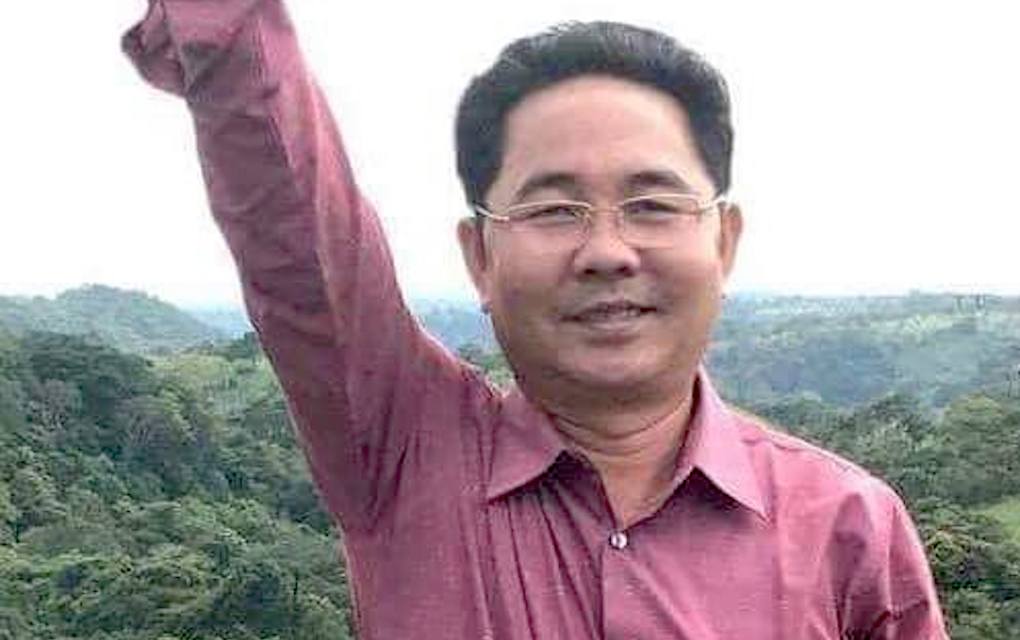 The governor of Mondulkiri province has rescinded nearly 1,000 hectares of land from a Justice Ministry official — after he authorized the land transfer to the official in January — because it was found to be within a protected area, according to letters signed by the governor.

Some 990 hectares in Koh Nhek district’s Or Buonloeu commune would be taken back from Justice Ministry undersecretary of state Seng Sovannara after authorities determined that the land was in a conservation area under the provincial environment department’s jurisdiction, says a July 24 letter signed by governor Svay Sam Eang and seen by VOD on Wednesday.

The letter voided an earlier document dated January 2 and also signed by Sam Eang that authorized Sovannara to take legal ownership of the land in Ang Kres village.

“After the provincial administration conducted an actual inspection, it found that the ownership of the above land had irregularities that affected the conservation area, which is state land,” according to the July 24 letter, which does not specify the irregularities.

In a letter dated Tuesday and signed by Interior Minister Sar Kheng, Sovannara was replaced as a member of a national task force for Mondulkiri province by Meas Pros, chief of administration at the Mondulkiri Provincial Court.

Last month, members of a Bunong ethnic minority community in Mondulkiri’s O’Reang district accused Sovannara of threatening to imprison them if they refused to hand over 472 hectares of land to him.

Neither Sam Eang nor Sovannara could be reached for comment.

Mondulkiri provincial hall spokesman Sok Sara confirmed that the ownership of the land was rescinded, but declined further comment.

Eang Mengly, provincial coordinator for the rights group Adhoc, said the initial approval of ownership of land in a conservation area without prior official study may suggest corruption.

“If there is no collusion in a systematic way, there wouldn’t be any letter issued,” he said of the official orders granting and rescinding land to Sovannara.

He urged authorities to review the case and take action against officials who approve the transfer of state land to individuals.

“I ask the institutions in charge, especially the Ministry of Land Management, to recheck the case in order to safely control state land and avoid encroachment by powerful people.”

Correction: The article originally misstated the number of hectares of land in question as 9,902 hectares. The land is about 990 hectares.