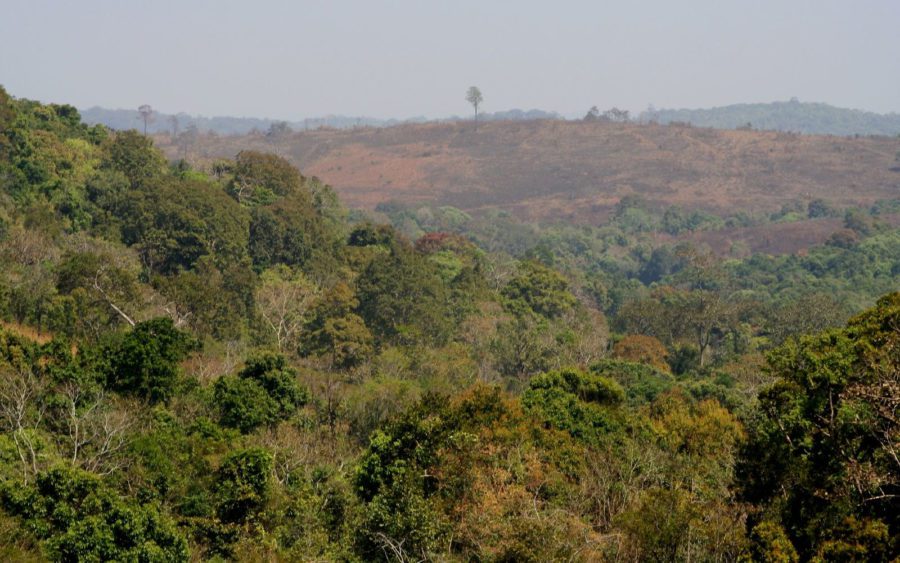 Mondulkiri’s plan to build a special economic zone with casinos and warehouses in an area one official described as filled with evergreen forest has yet to progress after six months, as provincial leaders say they are still waiting for a response from the central government.

The provincial administration submitted letters in February to the Interior and Environment ministries asking permission to turn more than 3,000 hectares in Pech Chreada district into a special economic zone along the Vietnam border.

The area would coincide with the Phnom Nam Lear Wildlife Sanctuary, on land that is “evergreen forest,” according to Pech Chreada deputy district governor Kham Phang Sochea.

Both Phang Sochea and Mondulkiri provincial spokesperson Son Sarun said they were still waiting for responses, with Sarun adding that Mondulkiri officers were “examining the possibility to prepare for the further development of the province.”

Kreung Tola, coordinator for the Mondulkiri Indigenous People’s Network, said the province should reconsider this development. He didn’t oppose the government’s developments except when they would cause more harm than benefit, he said.

“The developments in the past had a lot of impacts, and the state has never received the benefits 100 percent. It mostly goes to the private sector rather than to the state revenue,” he said. “For my idea, it should not be redesignated. We should leave the forest for the animals to live in and the people to depend on. The forest should not be redesignated for the tycoons or the companies.”

According to data from Global Forest Watch, the 50,000-hectare Phnom Nam Lear Wildlife Sanctuary lost more than 8,580 hectares of forest cover between 2001 and 2020, shedding some 1,430 hectares last year alone.