More Than 200 Banana Plantation Workers Get Covid-19, Some Complain of Care More than 200 Covid-19 cases have been found at a Ratanakiri banana plantation, according to an official, as some workers complained of poor conditions and that they were receiving no medication despite testing positive.

Ung Ratana, director of the Ratanakiri provincial health department, said that as of Tuesday, more than 200 positive cases had been found at the Phat Dao plantation out of about 1,000 workers. They were being treated on site and isolated from other workers, Ratana said, denying workers’ complaints.

“Do not worry,” he said. “The doctors treat them the right way, and food is provided properly. No problems. Do not worry. Do not make chaos and do not believe the incitement of others, which can lead to concerns for the leadership and the Ministry of Health, which is busy.”

Tan Deng, a Vietnamese worker at the plantation in Lumphat district, said on Tuesday that he had tested positive five days prior, but he had received no medicine.

“I got infected from my colleagues who came to talk to me. Now there is no doctor, no treatment,” Deng said, adding that he was worried about his health.

Suon Bun, another worker, said that infected workers were being kept in a separate building — but this building did not have its own bathrooms.

So infected workers were using bathrooms in buildings where people did not have Covid-19, Bun said.

“They go to the bathroom with people who are not sick,” Bun said. “It can be transmitted. … There are too many people.”

Chan Ron, a building supervisor, acknowledged there were some hygiene issues and he was concerned about the disease spreading, asking that workers stick to protocols.

He said the plantation’s around 1,000 workers lived in 13 buildings.

The plantation’s owners could not be reached on Tuesday.

Ouch Vuthy, president of the Virtuous Medical Association, said isolating patients was key to preventing the spread of Covid-19.

“If [a worker] is sick, we have to separate them,” Vuthy said. 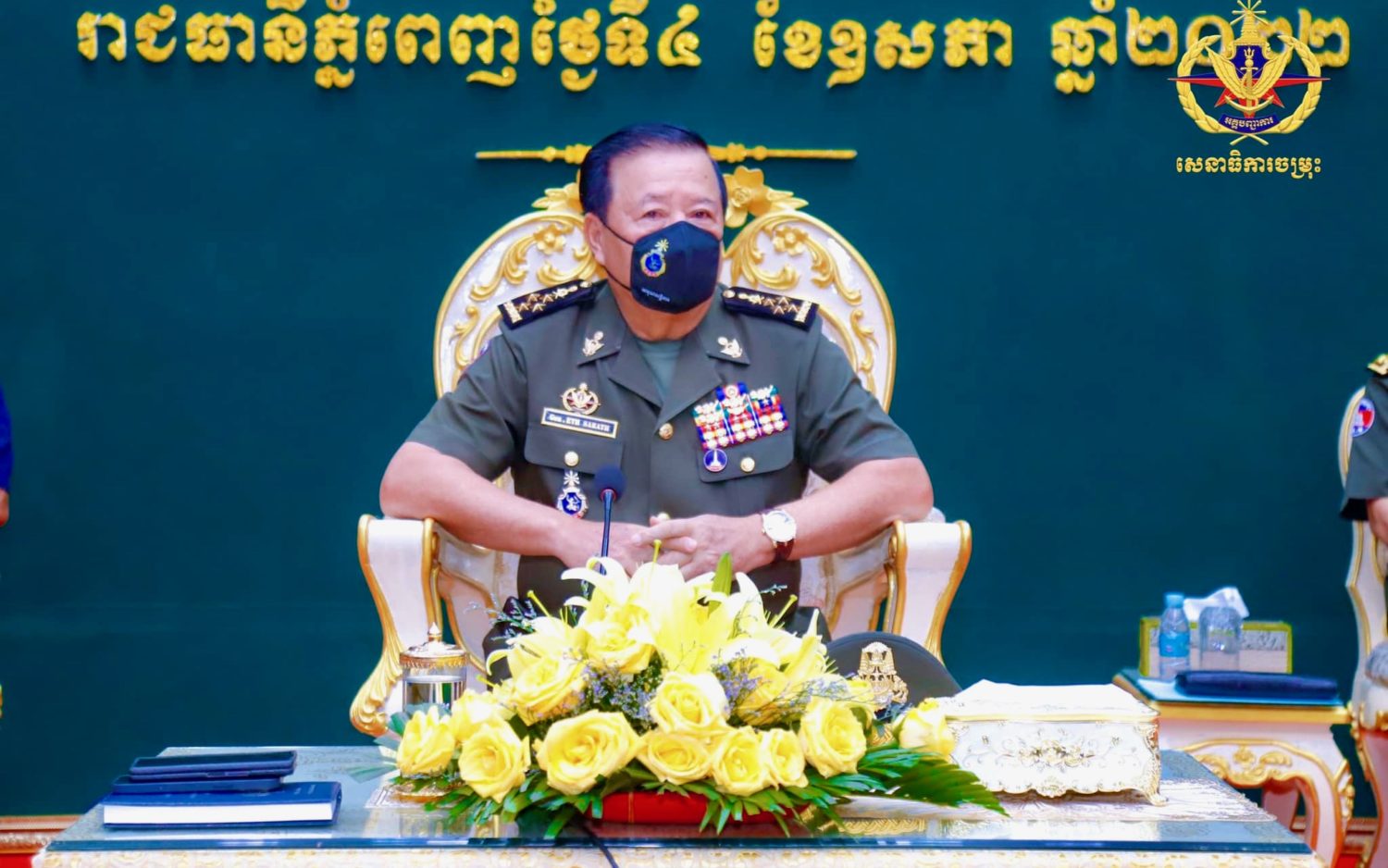