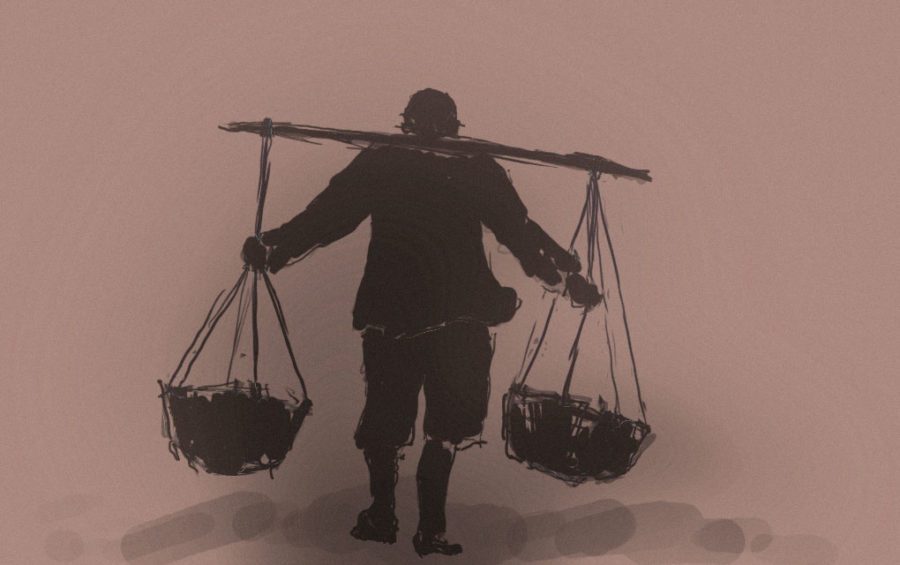 Alarm bells are ringing for some researchers of Cambodian microfinance who say the heady growth of the sector could be leading the country toward an economic crisis.

A 2017 survey, “Over-Indebtedness Study Cambodia,” by Warsaw-based Microfinance Centre and Sydney-based Good Return, suggested 28 percent of Cambodian borrowers were insolvent — that is, they spent more on debt repayments than their entire net household income.

A further 22 percent spent more than half of their income on debt servicing, it said.

Together, half of all borrowers were overindebted, the survey suggested.

Daniel Rozas, a microfinance researcher, said the industry was well aware of the possible dangers.

“The sector’s growth rate, especially with respect to growth in loan amounts, has been a deep concern of mine for several years, and I’ve personally advocated to those in the sector, including MFIs, investors, and others, that this level of growth is unsustainable,” said Rozas, a consultant for the Cambodia Microfinance Association and author of the Microfinance Index of Market Outreach and Saturation (MIMOSA) reports on Cambodia.

Milford Bateman, visiting professor of economics at Juraj Dobrila University at Pula in Croatia and an affiliated researcher at Phnom Penh’s Future Forum, said the pressure was also building on the microfinance economy.

“Based on the current indicators, the situation in Cambodia I would say is on a knife-edge,” Bateman said.

Nearly 40 percent of some 3.4 million rural households in the country were in debt in 2017, according to the Cambodia Socio-Economic Survey.

During his most recent visit to the country in January, he saw in rural areas “huge oversupply, pressure-selling of more microloans, real social problems created by an inability to repay, growing land loss as potential defaulters are pressured into selling their land, and streets and streets of informal microenterprise each selling only a handful of items daily and becoming very resentful of having to work harder and yet make less money.”

All that was needed was a trigger, Bateman said: a downturn in garments manufacturing if duty-free trade with the E.U. were to be lost over human rights concerns, or a collapse in Chinese investment due to an external shock.

Dos Dinn, a board member of the Cambodia Microfinance Association (CMA) and CEO of Amret, said the industry was working on solutions to sustainability.

“We are aware that if we grow too much we will run into a crisis or a small crisis of overindebtedness,” Dinn said.

Initiatives currently in progress include certification under the global Smart Campaign, which includes 95 criteria for client protection; the CMA’s Lending Guidelines to reduce high-risk lending; and monitoring programs through the National Bank of Cambodia and foreign institutional shareholders.

Rozas, who has been working with CMA on the Lending Guidelines, said their goals included decreasing the incidence of multiple loans, refinancing and land sales.

“The willingness of most leading Cambodian MFIs to adopt and submit to outside monitoring (the indicators are tracked via data from the Credit Bureau of Cambodia) reflects a sector that is cognizant that lending poses both opportunities as well as risks to the borrowers,” Rozas said.

Microfinance involved risk — and “those risks should never include unconscionable sacrifices by the borrower,” he noted — but they were also part of improving the ease of access to money, he said.