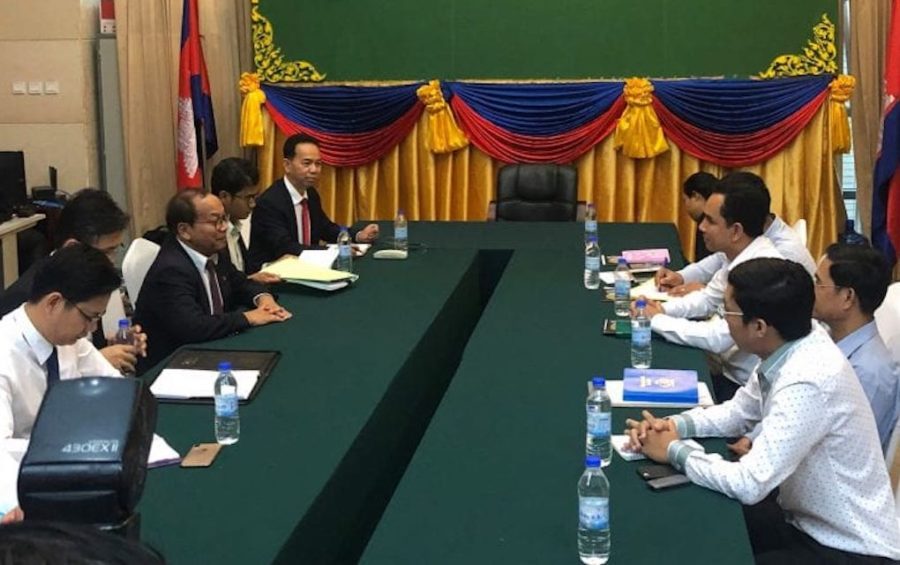 Civil society groups are refusing consultations with the government and U.N. on establishing an independent national human rights body, saying they should not be talking about a new committee without showing genuine interest in promoting and protecting human rights.

The government announced a draft for the initiative in June, but earlier this week 60 NGOs issued a joint statement saying “we do not trust that the NHRI that the RGC intends to create will be independent, effective and credible,” using abbreviations for a national human rights institution and the Royal Government of Cambodia.

“Rather, we are worried that in the current context, the establishment of a NHRI is a mere public relations exercise, destined to placate international criticism and condemnation of the RGC’s track-record on human rights,” the statement said.

Chin Malin, vice president of the existing governmental Cambodian Human Rights Committee, said earlier this week that the statement was politically motivated and irresponsible. On his Facebook page, he added that the civil society groups had refused a request from the committee and the U.N. human rights office for consultative meetings on the new institution, and were likely using the matter for political and personal gain.

Am Sam Ath, deputy director of another rights group, Licadho, said the space for democracy and respect for human rights in Cambodia had taken a step back.

“Human rights issues are now a matter of controversy between the government and the international community,” Sam Ath said, and the group would welcome the establishment of the national body if there was respect for human rights.

Pa Chanroeun, president of the Cambodian Institute for Democracy, said the government would be able to estable a more effective and widely supported institution in a better political climate.

“If this institution is established in a favorable political situation, it means that the situation and fundamental freedoms, civil rights and political rights are firmly respected. This institution will [then be able to] play a more active role in promoting respect for human rights and the process of democracy in Cambodia.”