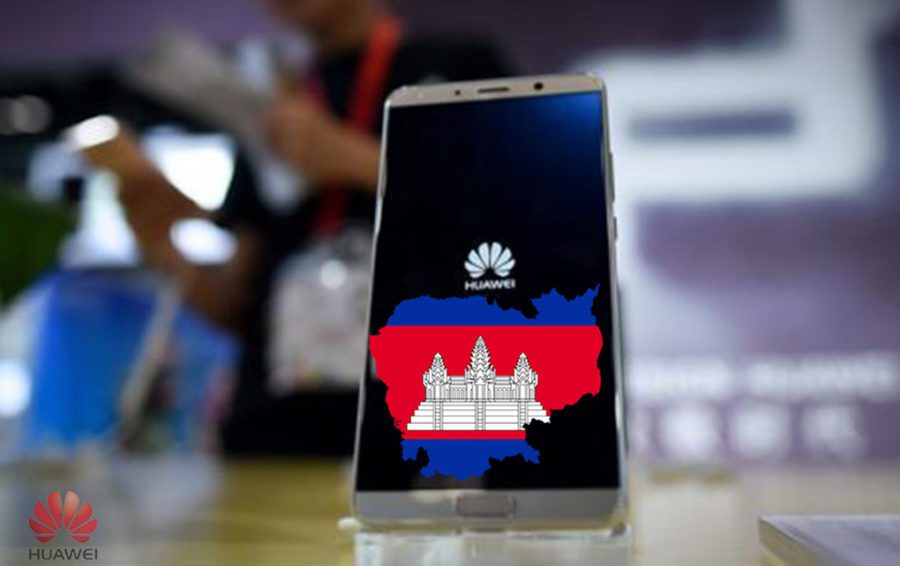 A government telecoms official has said that Cambodia will continue to work with Huawei to roll-out a 5G mobile telephone network around the country and has no concerns about U.S. claims the Chinese company represents a security threat.

Telecom companies in England and Japan last week announced that they would be delaying the roll-out of 5G after the U.S. said Huawei may allow backdoor monitoring of information that flows through its networks. Google and Panasonic subsequently also announced suspension of business activities with Huawei.

However, Telecommunication Regulator of Cambodia (TRC) spokesman Im Vutha said the Cambodian government was confident it had sufficient security checks in place to prevent any foul play and would continue to work with Huawei on 5G.

“There is a memorandum of understanding to have this 5G system [with Huawei] and so far nothing has changed,” Vutha told VOD on Friday.

During Prime Minister Hun Sen’s visit to China in April, Cambodia became the first country in Asean to sign memorandum of understandings on 5G with Huawei

Sar Mory, vice-president of the Cambodian Youth Network, said that he believed the government should further investigate the U.S. accusations that Huawei’s technology can be used to source information for the Chinese government.

“When national secrets and security information can been taken, that means a country is in a risky situation and that its weak points can be known,” Mory said.

“All the important national decisions can be investigated, so if any other government has bad intentions … they can investigate and get all the information to do activities that impact upon our processes or national security controls.”

The U.S. placed Huawei on a business blacklist banning companies from doing business with it, claiming that the company was helping to source information for the Chinese military and could therefore impact on U.S. national security.