Over the past week, top government officials have spoken in various forums of the human trafficking of foreign workers to Cambodian scam compounds. Though reluctant to call the operations “scams,” largely preferring the term “illegal gambling,” some have given estimates of tens of thousands of foreign workers — one estimate going as high as 100,000 — in Cambodia for the work.

“Through the media, we would like to appeal across the country, firstly, they have to be self-aware to stop this gambling. … We know that they have stopped and a huge number of people have left after they became self-aware. Please stop so that it is not difficult for the victims and authorities, so it is easy. Voluntarily, by themselves, pack up and leave and end the gambling.”

“This illegal gambling has caused fraud, torture, confinement, and impacted the image and honor of the country reaching to human and weapons trafficking — all of these actions are very serious crimes caused by illegal gambling.”

“We must find the ones who committed illegal things and must punish them.” 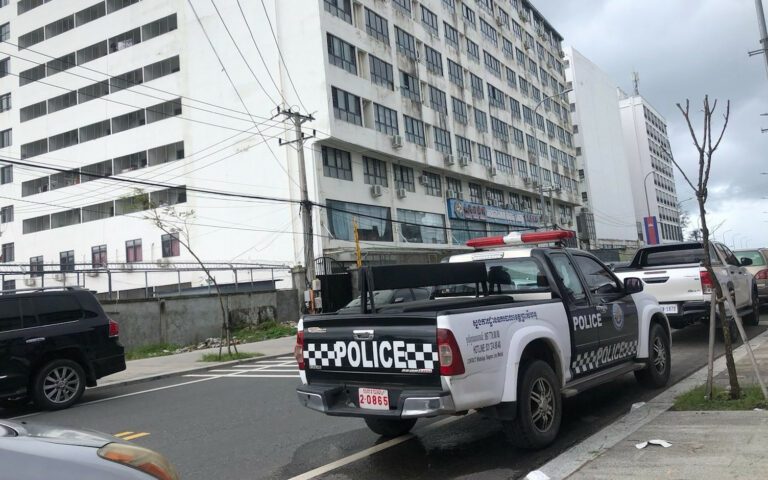 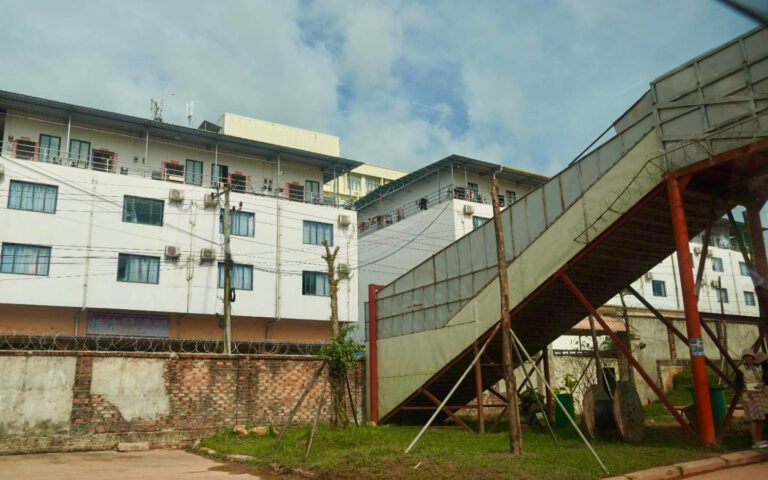 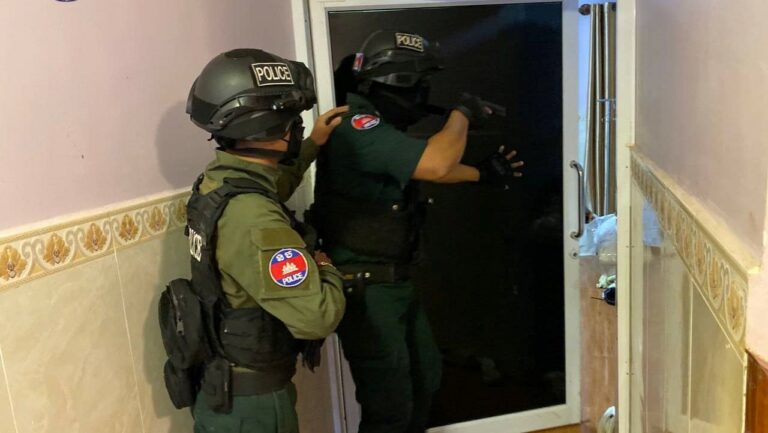 “I’m in Sihanoukville to see a few U.S. partners – but also taking a moment to reflect on much human tragedy in this area. Unsafe boats, trafficking, scam centers, abandoned buildings, a casino glut. There’s a real need for broad action to address the storm clouds here.”

“Understandably, development always goes hand in hand with challenges. In its early phase of growth and transformation, Preah Sihanouk Province still has a long path ahead of it, and on this journey, many concerns and challenges need to be addressed properly. … I reflect that Cambodian authorities may be at fault for certain countries which wish to see Cambodia fall into the dilemma of geopolitical tension. The Cambodian authorities have repeatedly stated that despite being a small country, it pursues an undivided position that is neutral and friendly to all foreign friends 🇰🇭”

“Do not let Cambodia become a haven of crime, a place of money laundering, a place of human trafficking. … All relevant forces must take action at the same time so that we can be successful. In just a few months, lately we have worked so hard.”

“Samdech Kralahom reported to me one after another, and we did not expect that so many foreigners had been cheated to come here. And it can reach thousands, but when we find the real victims, there are just hundreds, but the foreigners who have been pulled to work here in Cambodia, there are so many and there are not few.”

Hun Sen looks back to Kheng, asking how many.

“There are tens of thousands.”

Top provincial officials from the justice system and military meet at the Preah Sihanouk provincial hall over the ongoing raids.

Sok Phal, Interior Ministry secretary of state and former immigration head, walks out of the meeting and tells reporters, including Huy Bunleng News:

“For illegal gambling, we announced last week to stop by themselves. … So far, we have seen that many locations have stopped by themselves, and we can say 90% or more. There are only very few remaining, and we do not know the reasons … so we have agreed with each other today to clean up further to stop them.”