One Sent to Prison for Tbong Khmum Farmer Shooting After $12,000 Compensation 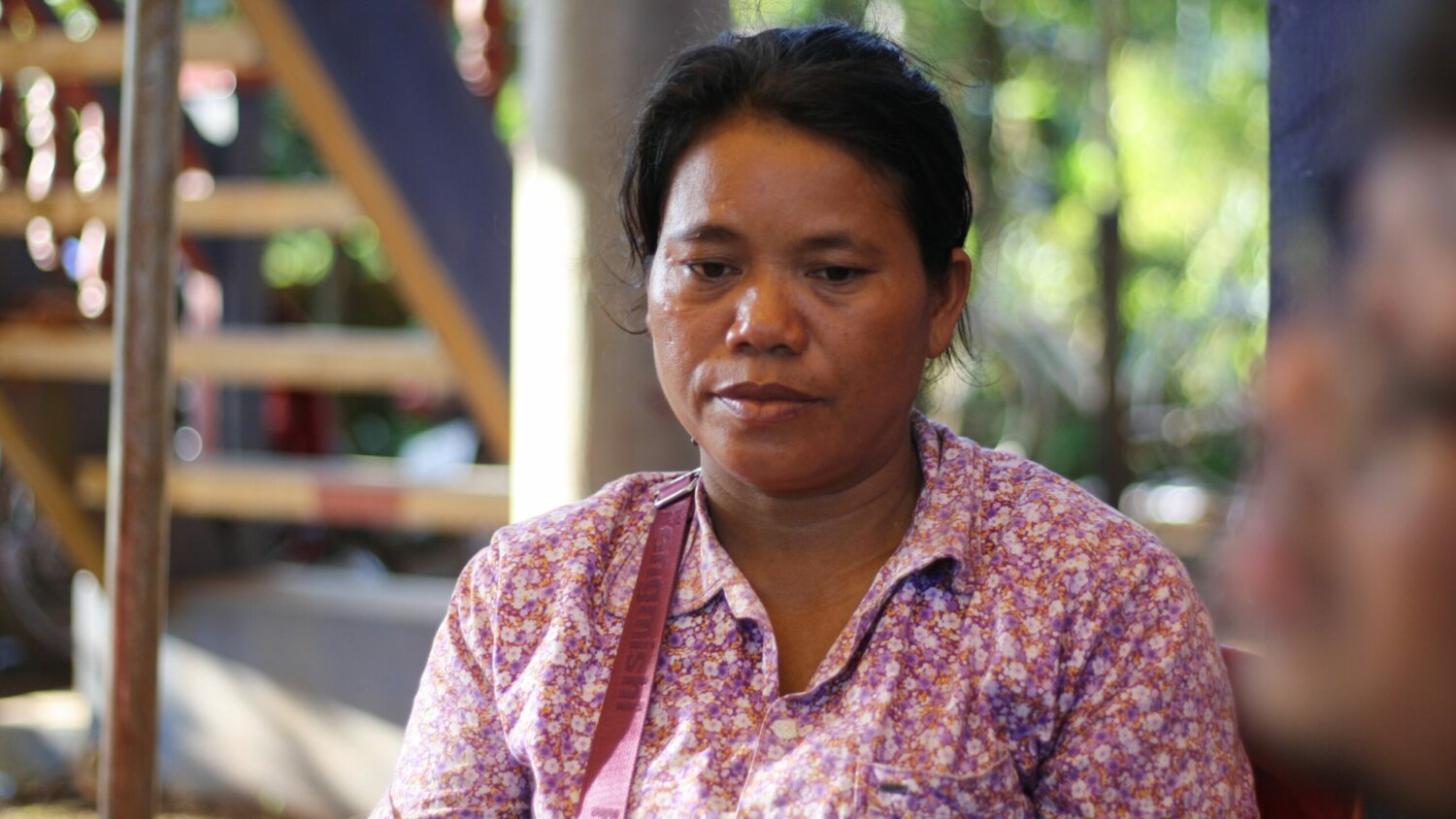 The family of a farmer shot dead by an illegal fishing patrol say they have accepted compensation, but are unhappy as five of six suspects in the case were released.

Three police officers and three village guards were arrested last week over the shooting, which happened at around 3 a.m. in a rice field. Residents last week said they were upset at the needless violence.

The victim’s wife, Ven Kimyi, said she had since accepted $12,000 in compensation from local authorities, but that five of the six suspects had been released.

“He read out that I would withdraw the complaint and receive the compensation and allow the perpetrators to go free. I did not understand that point, but I decided to remove the complaint to end the issue. And he said the law would solve it.”

“I’m sorrowed over losing my husband. I really wanted to find the person who killed my husband … so that his soul can rest in peace — I still think about it going to sleep.”

Tbong Khmum Provincial Court spokesman Theng Cheang said prosecutors had recommended for one of the suspects to be charged with unintentional homicide. The man had been placed in pretrial detention while investigating judges continued to work on the case, Cheang said.

But he would not give the remaining suspect’s name or occupation.