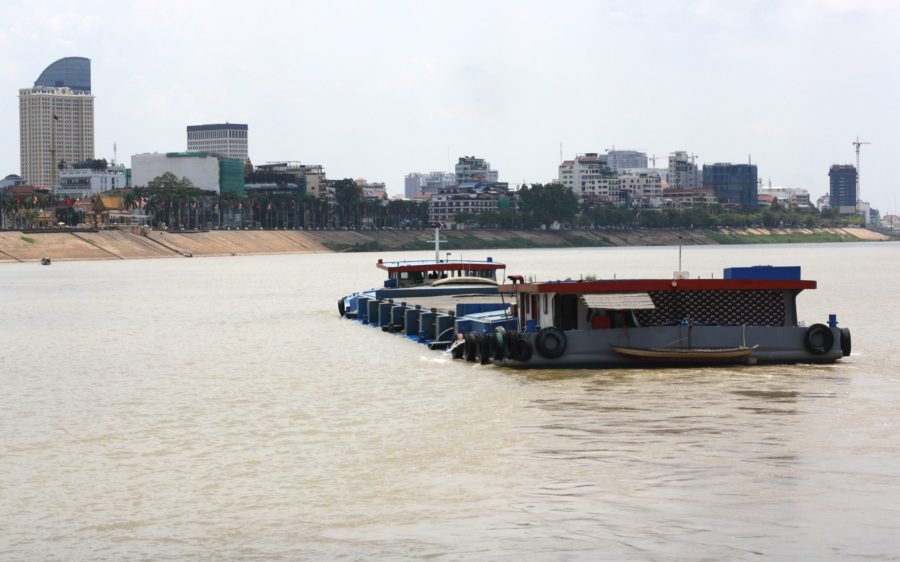 Rising sea levels, accelerated land degradation and reduced sediment supply is hurting the Mekong. But it doesn’t have to be that way.

Opinion
Rafael Schmitt is a research engineer at Stanford University. Rafael’s research regards modeling and managing water, energy, and ecosystem services provided by the world’s large rivers. As part of the Natural Capital Project, Rafael is currently working on developing models to quantify the role of nature to provide sediment retention and flood and landslide prevention.

The Mekong Delta is sinking: sea levels are rising while land is subsiding, the resulting sea level rise far outpacing the effects of climate change alone.

Increasingly deprived of the building material that created it in the first place, the Mekong struggles to offset parts of the accelerated relative sea level rise.

Nearly 90 percent of the Delta land would fall below sea levels by the end of the century if business as usual continues. The consequences would be severe: The delta supports 17 million people, hosts some of Vietnam’s most vibrant economic centers and cities, and grows a significant part of the region’s food.

It is possible to live and farm below sea level: The Netherlands is a whole country below sea level, with land kept dry by an intricate system of dikes and waterworks.

Could a similar future be possible for a subsided Mekong Delta? The Mekong Delta has the same area as the Netherlands, but nearly twice the coastline. The Netherlands has had centuries to develop infrastructure for coastal protection. In the Mekong Delta, similar works would need to be completed in decades — a herculean task.

Such hard engineering also imbues enormous costs to construct and maintain. Without those protections and continued high levels of subsidence, part of the delta’s productive surface would turn to marshes or become flooded in the near future.

There are other approaches. Sediment delivery from the Mekong Basin is a natural solution that could build new delta land. If dam development continues as planned, more than 95 percent of the basin sediment will be trapped in reservoirs rather than delivered to the delta.

To meet sustainability goals, sand mining in the lower basin would have to be reduced. This would  increase sediment delivered to the delta and reduce the negative effects the practice has on rivers and water quality in the delta. To reduce rates of subsidence and accelerated relative sea level rise, the rate of groundwater pumping must slow.

All of those measures are costly. Sediment is naturally transported in rivers, but maintaining its free passage might require foregoing — or even removing — some hydropower projects. This would mean giving up the gains from electricity sales and slowing regional progress toward low-carbon energy systems. Similarly, using less groundwater for agriculture may require abandoning some water-intensive cropping practices and accepting lower yields.

Trade-offs will have to be navigated in a strategic manner and guided by the latest advances in science and numerical approaches. For example, dams built in the lower Mekong tributaries trap 90 percent of the sediment once delivered and exploit 50 percent of their hydropower potential.

By developing a different set of dam sites, the same amount of power — or more — could have been produced, while trapping only 15 percent of the basin’s sediment. This would have meant that some developers would have lost their projects in favor of others that produce more power and trap less sediment.

In a basin where decision-making is deeply fractured and development strategies are politically complicated, a major shift of some form is required if the Mekong is to survive. Determining what that shift looks like is the answer to an existential question for one of the most productive regions in Asia.

Rafael Schmitt is a research engineer at Stanford University. Rafael’s research regards modeling and managing water, energy, and ecosystem services provided by the world’s large rivers. As part of the Natural Capital Project, Rafael is currently working on developing models to quantify the role of nature to provide sediment retention and flood and landslide prevention. 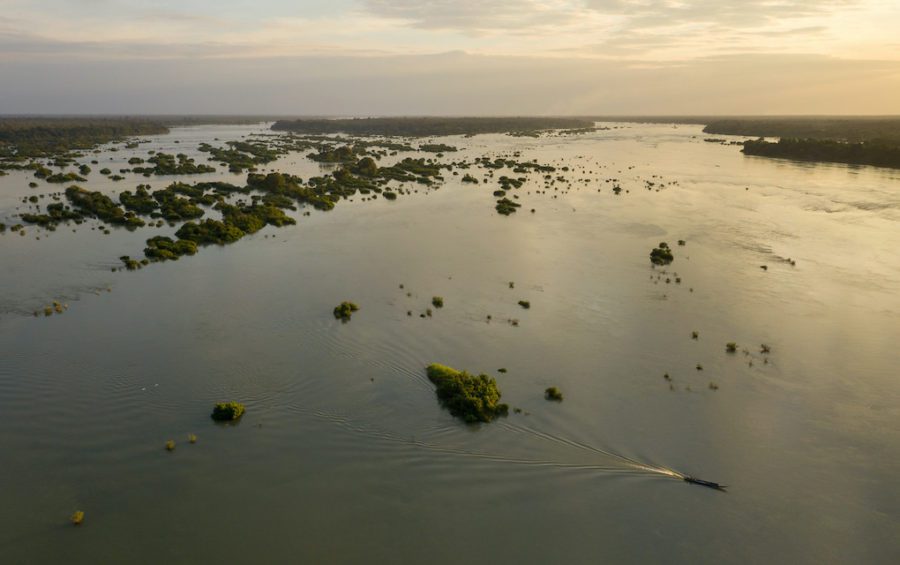 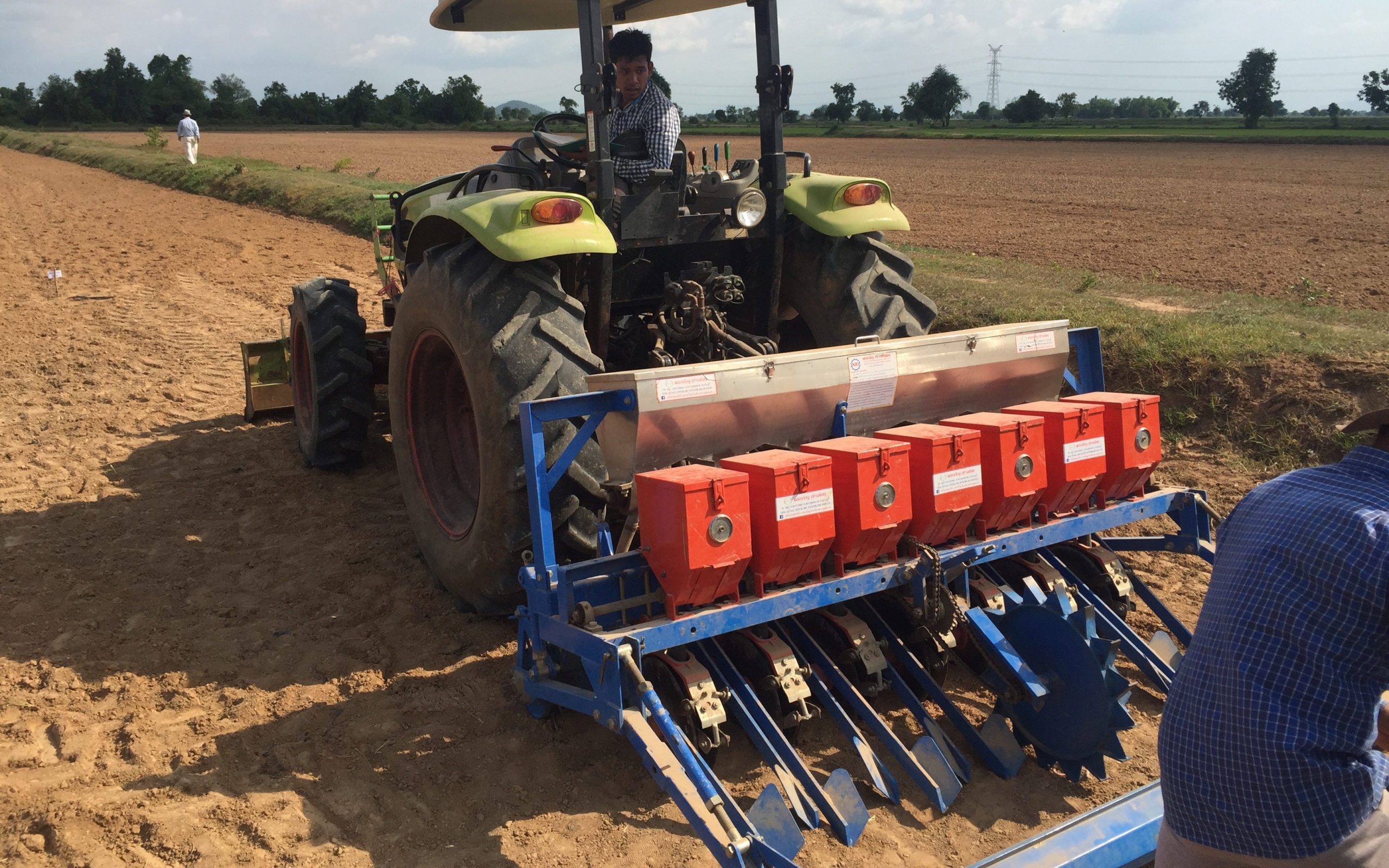 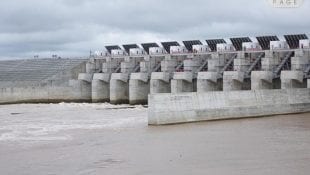 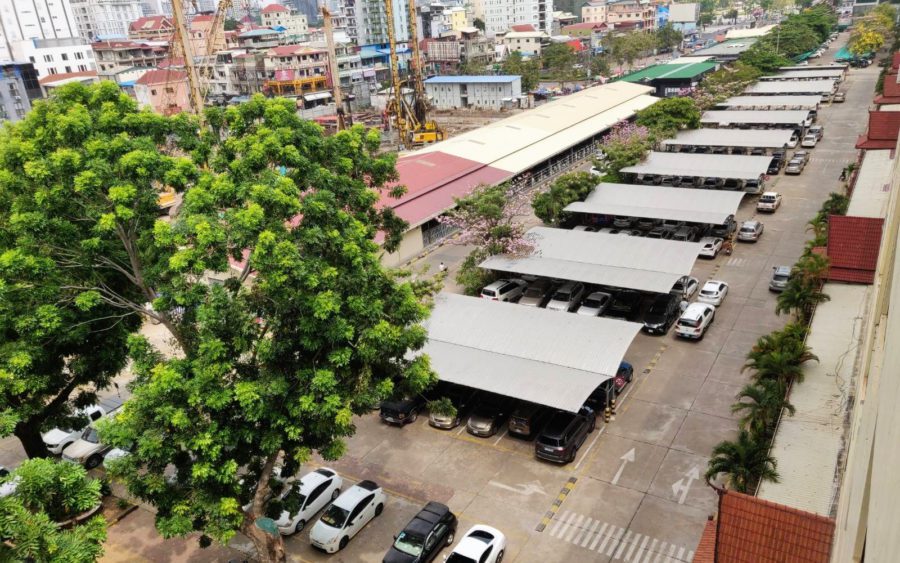 Opinion: Less Parking Space Is Actually Good for a City