There are still people — both men and women — who think that a diplomat’s job is a “man’s job,” says Pech Puthisathbopeaneaky.

When she was appointed as Cambodia’s general consul to Hong Kong in March 2021, only four of Cambodia’s foreign missions were led by women. This increased to five, and thus 15 percent, with the appointment of Chring Botum Rangsay as ambassador to South Korea in September 2021. Despite this slight improvement for women’s representation in Cambodian foreign policy, female voices still remain a minority in international affairs, not only in Cambodia but around the world.

Because of this, women’s interests and concerns often are not featured highly on the agendas of multi- and bilateral negotiations. Over recent years, some countries have set out to tackle these issues by adopting a feminist foreign policy and assessing how new policies could impact different genders across all political fields, a process often referred to as gender mainstreaming.

Feminist foreign policy is about more than increasing representation. The approach acknowledges the essential role women play in creating peaceful and secure societies and the necessity to empower women in order to eliminate poverty and inequalities within and between countries.

Sweden became the first country to announce its feminist foreign policy in 2014, followed by other countries such as Canada in 2017, Mexico in 2020 and most recently Germany in December 2021.

Most of these countries orient their policy among three Rs: rights, representation and resources. In practice, this means that countries advocate and work toward women and girls having the same legal rights and access to representation, are equally represented in political decision-making processes on local, national and international levels, and can access the same amount of resources such as education or finances as men and boys.

Therefore, a feminist foreign policy does not only create ways for women to participate in international politics, but also focuses its policies across all sectors on the empowerment of girls and women. For instance, at the same time that 48 percent of Sweden’s ambassadors are female, the country also dedicates around 80 percent of its development aid toward improving gender equality.

In Cambodia, the number of female civil servants remains low. Social expectations linger that women should carry out most of a household’s unpaid care work and take care of children, tasks that seem incompatible with working in a high ministerial job or the potential of being posted overseas.

This is also affirmed by Puthisathbopeaneaky. “Talents are often doubted, ignored, and underestimated just because we are women. We have to fight against this conception,” she says.

While the Women’s Affairs Ministry urges an increase in the number of female civil servants, other ministries also should assess the gender impacts of their policies and recruitment processes to empower women and let them, in return, empower politics.

Despite the ongoing challenges, Puthisathbopeaneaky says women and diplomacy are a natural fit.

“I think being a woman and being a diplomat share similar, if not the same, characteristics and those are empathy, peacefulness and persuasiveness,” Puthisathbopeaneaky says. “As women, we tend to understand and share feelings with one another more easily. Also, our patience and willingness to listen often make us great communicators, facilitators and negotiators, in particular, for conflict resolution. Last but not least, attention to details keeps us analytical and flexible in all situations.”

A U.N. Women study found that women’s participation in peacebuilding increases the probability that a peace agreement will last for at least 15 years by 35 percent. Following a feminist foreign policy and making the concerns of women heard in foreign affairs has the potential to create lasting societal change within Cambodia and around the world.

Take for instance the garment sector, where 80 percent of employees are women and which constitute 45 percent of Cambodia’s exports. While free trade agreements have the potential to boost the export and economy of participating states, they often unproportionately force women to remain in the low-paid sector or even retreat to unpaid care work because they no longer can compete with foreign players or new actors entering their domestic market. Applying feminist foreign policy elements by integrating women’s concerns in negotiations and gender-mainstreaming new policies would be a crucial step to empower female workers and thus the national economy.

Including women’s concerns and gender-mainstreaming policies across all sectors is necessary to move toward a poverty-free and equal society.

Puthisathbopeaneaky stresses the need for education, experience and compassion for girls and women for a successful career in international affairs and diplomacy. However, pursuing a feminist foreign policy is not only for women, she says.

“No matter who you are, woman or man, you carry your country’s image when you are a diplomat,” Puthisathbopeaneaky says.

Marie Kepler is a history graduate student from Durham University and is currently working at Konrad-Adenauer Foundation’s Cambodia office in Phnom Penh. 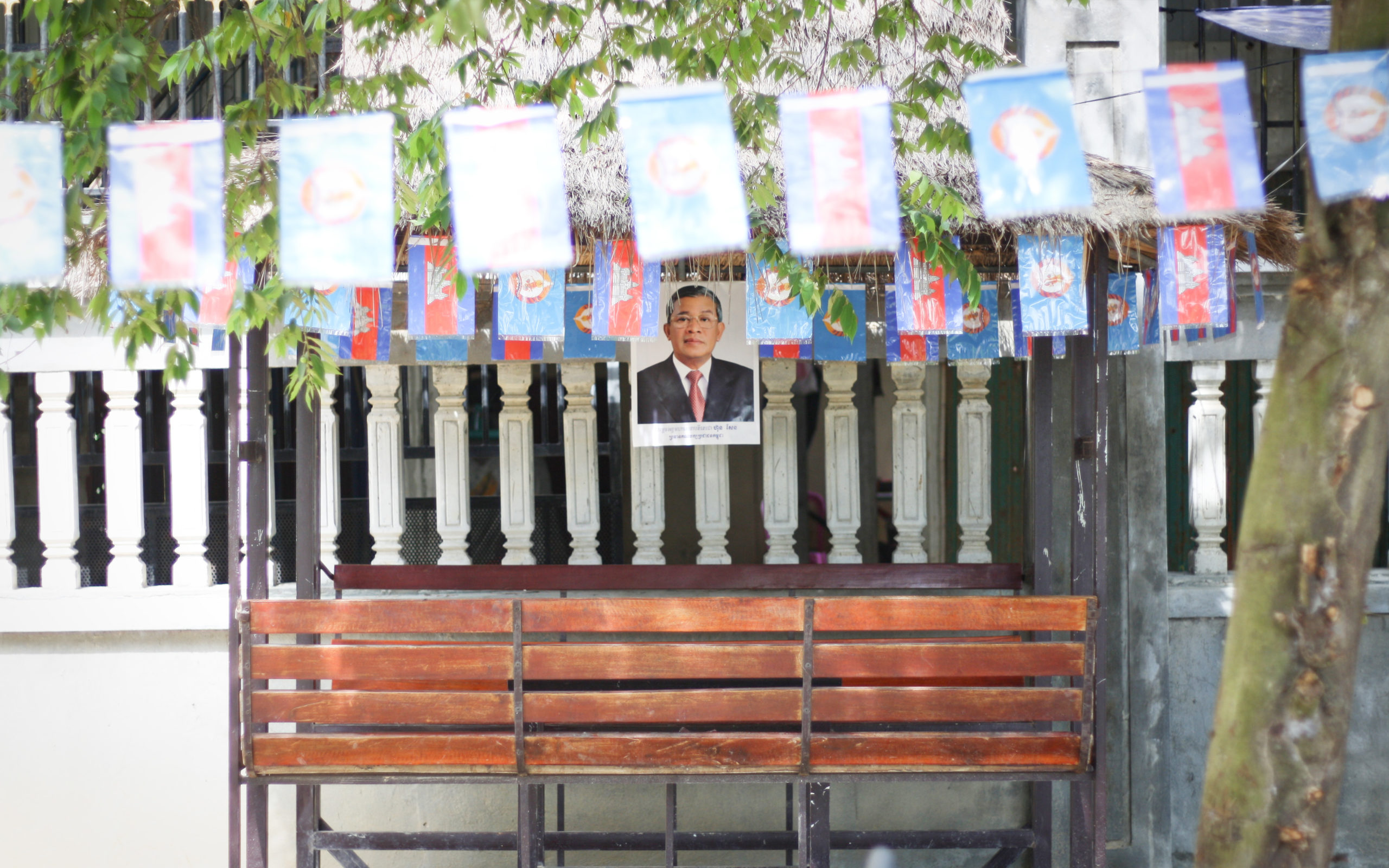