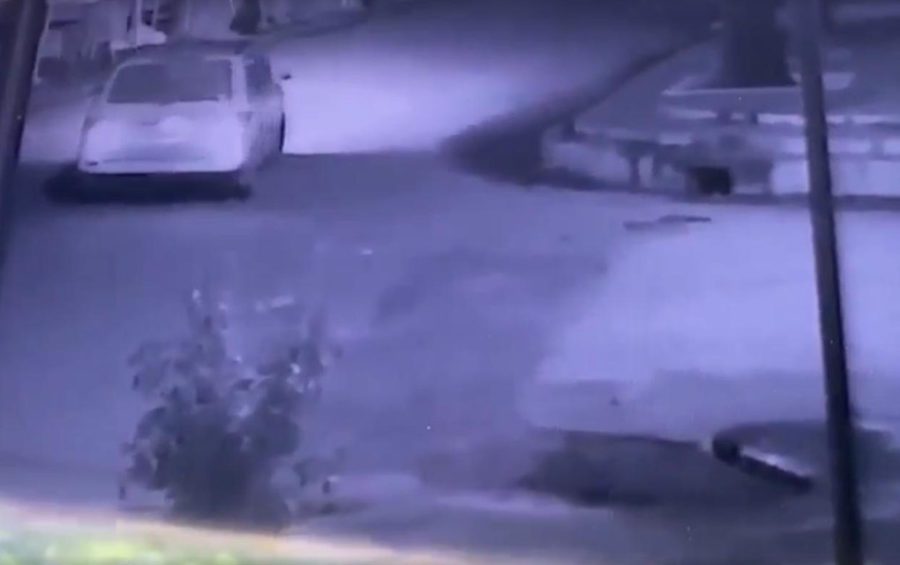 Surveillance camera footage posted to Fresh News on October 16, 2019 is said to show a French woman being taken away in a car before she was allegedly gang raped.

Police arrested three Cambodian men for the alleged gang rape of a French woman in Kampot last week, after the woman reported the sexual assault to authorities, a police chief said on Wednesday.

Chanmathurith said the three suspects allegedly forced the victim into a car at about 3 a.m. on October 11 and raped her in the vehicle after pulling it over near the Prek Kampot area of Kampot City.

The woman reported the crime to police later that day, the chief said.

Police arrested the two other suspects on Wednesday following Srun’s arrest, he added.

The two were employed to work on water pipe connections on Bokor mountain in Kampot.