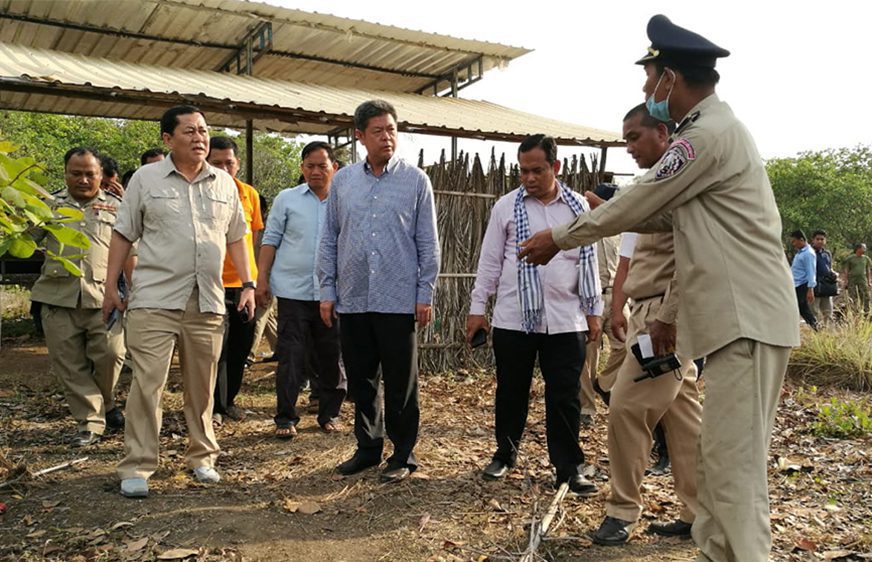 A 65-year-old woman and her 6-year-old granddaughter were found beheaded behind their house in Kompong Cham province’s Prey Chhor district on Tuesday night, with local authorities saying they still have no leads on the perpetrator.

“Police are still investigating. Regarding this investigation, you have to understand that … not all the news can be released,” he said. “We are working very hard now.”

Leng Senghan, an investigator with rights group Adhoc, said locals were worried about the cruel nature of the beheadings and concerned that the perpetrator was still at large. In 2013, a man in the same commune was beaten to death by a mob of angry locals after he stabbed and hacked his wife and daughter to death.

“We are worried both about the safety of the people in this area and their safety when traveling to other areas,” Senghan said. “We don’t know whether this case will happen [again] to anyone else in the future. We don’t know.”