The Phnom Penh Municipal Court on Thursday presented transcripts extracted from defendants’ private conversations in a plotting and incitement trial against CNRP officials and supporters.

Presiding judge Ros Piseth continued the trial into Case 887, which involves 21 CNRP leaders and supporters, and is part of several mass trials against the opposition party, which was dissolved in 2017. The case has highlighted critical comments made by CNRP officials about Covid-19 and the formation of an overseas “Cambodia National Rescue Movement” in 2018.

Among the 13 CNRP officials who have been imprisoned in the case, only 11 of them were present on Thursday, as Khut Chroek and Thai Kunthea were absent for health reasons.

Comments from these three Facebook pages discussed deaths related to Covid-19, rumors that Prime Minister Hun Sen was secretly receiving health treatments in Singapore, and E.U. sanctions. They expressed views that Hun Sen was allowing Chinese nationals to enter Cambodia and profit off the lives of 16 million Cambodians, and that the prime minister was hiding Covid-19 cases.

In a conversation with another CNRP member, Su Yean, Thun spoke about the impact opposition supporters within the country could have: “The words of 100 people overseas are not like [the words] of a single person in the country.”

They also talked about the government’s suppression of CNRP members and other political issues.

In one transcript, Chantha said: “In our country, if there is no factory, our people will probably suffer because the market relies on factories and agriculture.”

In another, Chan said: “They are restricting [us] by putting the country in an emergency state to mistreat us.”

Chan also spoke about the unlikelihood that there would be problems at CNRP co-founder Kem Sokha’s trial at the Phnom Penh court because the U.S. ambassador was to be holding a press conference outside.

Defense lawyer Sam Sokong said outside the courtroom that these transcripts were taken from the defendants’ private conversations.

Setting the next hearing for January 20, presiding judge Piseth told attendees to be careful with the spread of Covid-19 Omicron and to maintain social distancing. 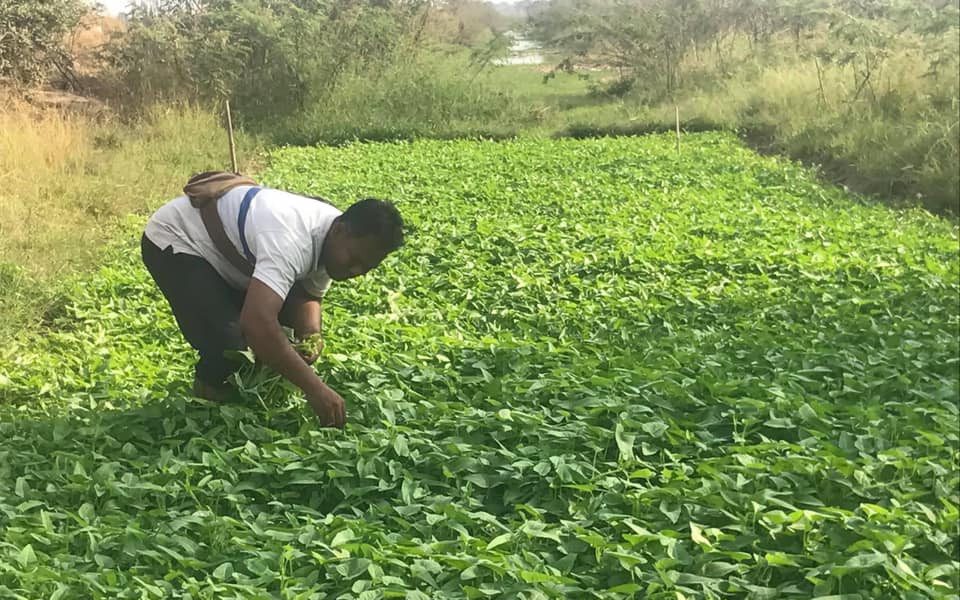