Another 4.6 hectares of Boeng Tamok was given to a private citizen who previously received land about six months before.

The government gave 46,477 square meters of the lake, in Prek Pnov district’s Prek Pnov commune, to a woman named Say Sorphea, in a sub-decree signed in April but publicly distributed in September.

A woman with the same name is also founder and director of World International School Cambodia, a private school for children ages 2 to 18, with three branches in Toul Kork district’s Toek La’ak III and Boeng Kak I communes. The school director donated water and alcohol for Covid-19 prevention to Kandal province in April and May, as well as rice for flood victims in Kampong Speu province last October, according to provincial news updates and Fresh News.

In October, 78,314 square meters in land adjacent to this new sub decree was given to a woman with the same name spelling in Khmer, but the additional land appears to overlap with land given to the Rural Development Ministry.

A man who answered the phone for World International School said he did not know immediately if the school’s director was the same Sorphea receiving land, but he claimed he checked with Sorphea and they didn’t know about the land.

“Some people have already occupied huge parts of the lake, and they cultivate their dry season rice, so for the areas that we need to cut off, we will cut off for them complying with the law while the areas that don’t need to be cut off, we keep that for development,” he said.

Previously, tracts of the lake — which was one of Phnom Penh’s “last” minimally-developed wetlands but is quickly being filled — have been granted to the land management minister’s daughter, late Borei Keila tycoon Suy Sophan, the military and various government institutions.

When asked how filling and privatizing the lake would help the general public, Siphan said the land has just been used to cultivate rice previously, but if developed it could be “worth tens of thousands of dollars per square meter” and the government can collect tax from private uses. He added that lakes in Sen Sok district’s Phnom Penh Thmei have been turned into places to live as well as Aeon Mall II. 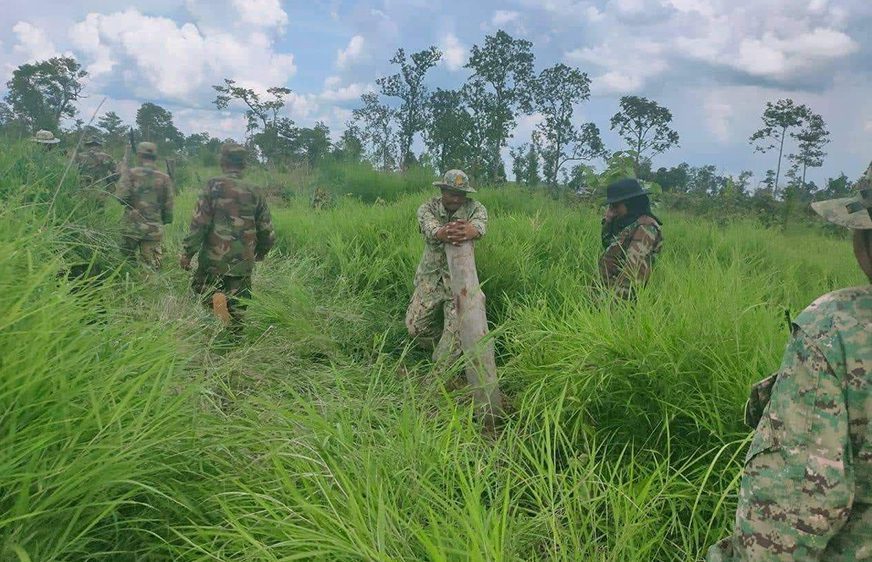